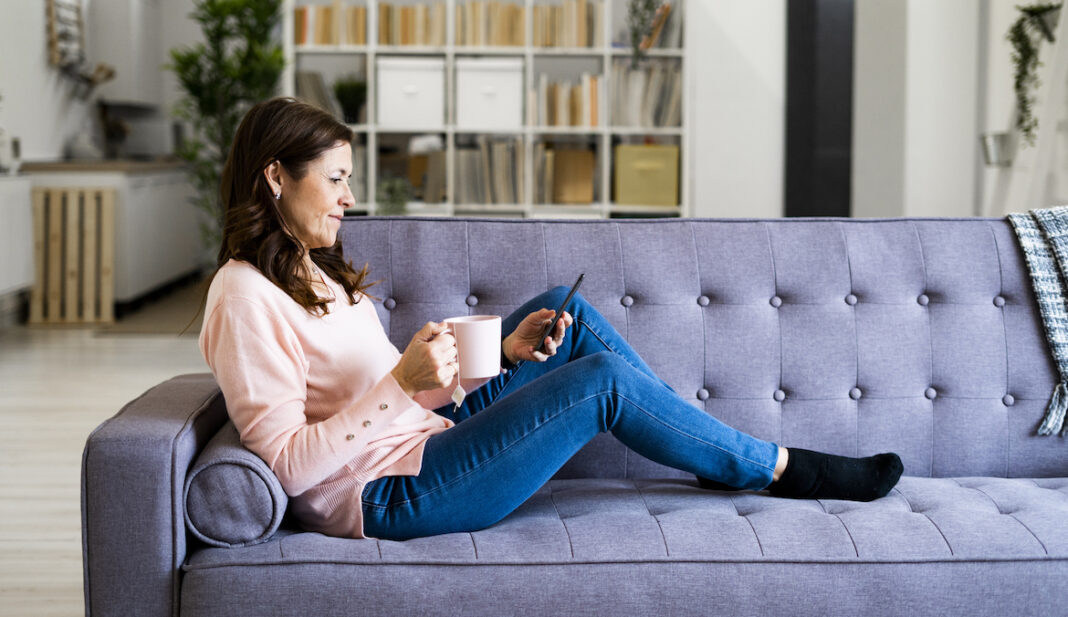 By definition, perfection means having zero flaws. That ridiculously high (read: unreachable) standard is baked into the concept of perfectionism, making this tendency often lead to all-or-nothing thinking: “It’s either perfect or unworthy.” In that mindset, it may seem more sensible to put off doing something until you feel sure you can ace it. Cue: the perfectionism-procrastination loop.

To be clear, setting high standards for yourself isn’t always a negative thing—particularly if you’re okay with sometimes coming up short of those standards. But, if your push for perfection springs from low self-esteem or a sense of not being “good enough” at your job or at life, or leads you to feel super distressed whenever your goals aren’t met, it could cause problems like repeat procrastination.

How perfectionism and procrastination can go hand-in-hand

It’s pretty hard to miss the mark on a task if you never begin it. In that way, putting off a task or procrastinating can (temporarily) spare a perfectionist the fear they may have of failing, says clinical psychologist Yesel Yoon, PhD. “Perfectionists’ worst-case scenario is often the thought of failing or not doing well or perfectly at something. Rather than take a chance that a less-than-ideal outcome could happen, they’d sometimes rather not take the first step at all.”

“Rather than take a chance that a less-than-ideal outcome could happen, a [perfectionist] would sometimes rather not take the first step at all.” —Yesel Yoon, PhD, clinical psychologist

Often, a perfectionist’s initial worries about a project turning out imperfect or going off the rails are also far higher than the average person’s, largely because of how much control they assume they have over the outcome and how ideal they envision the finished product. “The thought of getting to that idealized result can feel overwhelming,” says Dr. Yoon, “which can lead to unpleasant, self-critical feelings and thoughts, as well as avoidance behaviors.”

If there’s any shred of confusion or lack of clarity about a project or the next steps necessary to complete it, that can also fuel a perfectionist’s tendency to procrastinate, adds Dr. Yoon. Remember, the perfectionist appreciates control and a clear path toward an ideal outcome—and without either, they’re less likely to engage. “Instead of attempting to answer the question of what might be needed to accomplish a project, a perfectionist may get down on themselves for feeling uncertain or confused and not approach it at all,” says Dr. Yoon.

It’s not just failure they’re looking to avoid via procrastination, but also the bad things they assume will accompany that failure, says clinical psychologist Monica Vermani, C. Psych., like scrutiny, negative judgment, job loss, or other punishments. Collectively, all of the above could lead them to wait until the final hour to complete a task—which, ironically, makes it all the more likely that the task won’t be done to their standards.

“Perfectionist-procrastinators always get things done, but never feel the work is good enough, working and reworking it up until or even, at times, beyond the deadline,” says Dr. Vermani. Their disappointment at what they see as a sub-par end result could spark an even stronger resolution to be perfect on the next thing—so the cycle continues.

In practice, the perfectionism-procrastination loop can show up as various kinds of self-sabotage: Your fear of achieving a less-than-perfect result leads you to actively put off working on the project or to engage in habits that inadvertently delay its completion.

Perhaps the most obvious example is setting the standard for yourself and a project so high that you either can’t bring yourself to start it or “you purposefully put it off to the last minute, so you can tell yourself that the final result isn’t a reflection of you because you actually didn’t try,” says Dr. Vermani.

A few more subtle clues include hyper-focusing on the details and becoming super critical of how well you think you or others are getting something done, says Dr. Yoon. For example, you might get caught up in writing and rewriting a report in an attempt to find the “perfect” phrasing, to the point where you eventually feel the need to step away or give up. In this way, you end up slowing yourself down in the completion of the task.

If the project at hand involves the work of multiple people, someone caught in the perfectionism-procrastination loop is also likely to take on the controlling role or attempt to (micro)manage others, says Dr. Vermani. While this isn’t always a bad thing, it could easily lead you to become frustrated when others don’t meet your unattainable standards. At that point, you’re more likely to take on their work yourself and become overwhelmed at the prospect of getting it all done to perfection. And again, if you can’t do it perfectly, why do it at all?

How to keep perfectionist tendencies from interfering with your productivity

Part of escaping the perfectionism-procrastination loop could certainly be working to lessen your perfectionist drive overall. In many cases, that process involves things like changing the way you set goals, learning to embrace criticism, and focusing on the meaning and value of what you do, rather than the end result, says Dr. Vermani. But in the interim, if perfectionism seems to be getting in the way of your ability to get things done, there are a few steps you can take to move past this mental roadblock.

The first step to stopping a negative cycle before it takes on a life of its own is noticing when it starts. “Think about your ‘tells’ that you’re going into perfectionistic territory,” says Dr. Yoon. For instance, the next time you catch yourself choosing to complete a random chore instead of doing a more necessary task, take a second to pause and acknowledge the tendency.

Dr. Vermani also suggests writing down the thought pattern that led you to this behavior, like, “I’m uncomfortable at the idea of failing at this task or disappointing my manager, so I’m going to get something else done instead.” Whatever the thought may be, gaining awareness of perfectionism in action can grant you more agency to alter your self-talk around it, says Dr. Vermani.

2. Break down big tasks into several smaller, highly achievable ones

A perfectionist standard applied to a big project is a recipe for procrastination. Rather than attempting to change your standard (a lengthier process), try changing the task, says Dr. Yoon. Specifically, she suggests dicing up any large project into bite-size pieces that are far easier to chew.

“It’s important to make each task as concrete and obvious as possible to increase the chances that you’ll actually do it,” she says. “For instance, don’t just say, ‘I’ll write the report.’ Instead, open a new document and save it to your desktop, considering that the first step.” In the beginning, the smaller the task, the better, she says: “Small wins help build momentum toward next steps in completing the task.”

As you’re moving through these steps, also pause to consider what you’re gaining from the experience, as opposed to remaining focused on much you have left to do. Famously, it is about the journey, not just the destination. Think about what you’re learning, what skills you’re getting to utilize, and how you’re actively taking control of the situation at hand, says Dr. Yoon.

3. Recognize where you can delegate or get help

While the answer to procrastination isn’t typically to just “have someone else do it,” in some cases, the kind of procrastination that follows perfectionism is simply the result of having taken on too much. “Saying ‘yes’ to all requests can, in itself, be a perfectionist tendency,” says Dr. Yoon. That is, in trying to be a perfect colleague, friend, sister, etc., you agree to do too much at once. “This can create a maladaptive cycle of overcommitting, getting overwhelmed, procrastinating, and then feeling badly about not completing things,” says Dr. Yoon.

T—he next time you catch yourself procrastinating, consider whether it might just be because there’s too much on your plate. If you suspect that’s the case, don’t be afraid to ask for help, says Dr. Yoon. Maybe a colleague or friend could offer you the resources you need to more quickly complete the project, or perhaps you can even delegate it to someone else, in favor of doing the other necessary things on your list. In any case, it’s more helpful to be realistic about what you can accomplish from the jump, rather than to risk perfectionist-driven procrastination down the line.