Michael Phelps Hopes Mental Health Focus Can “Save a Life” 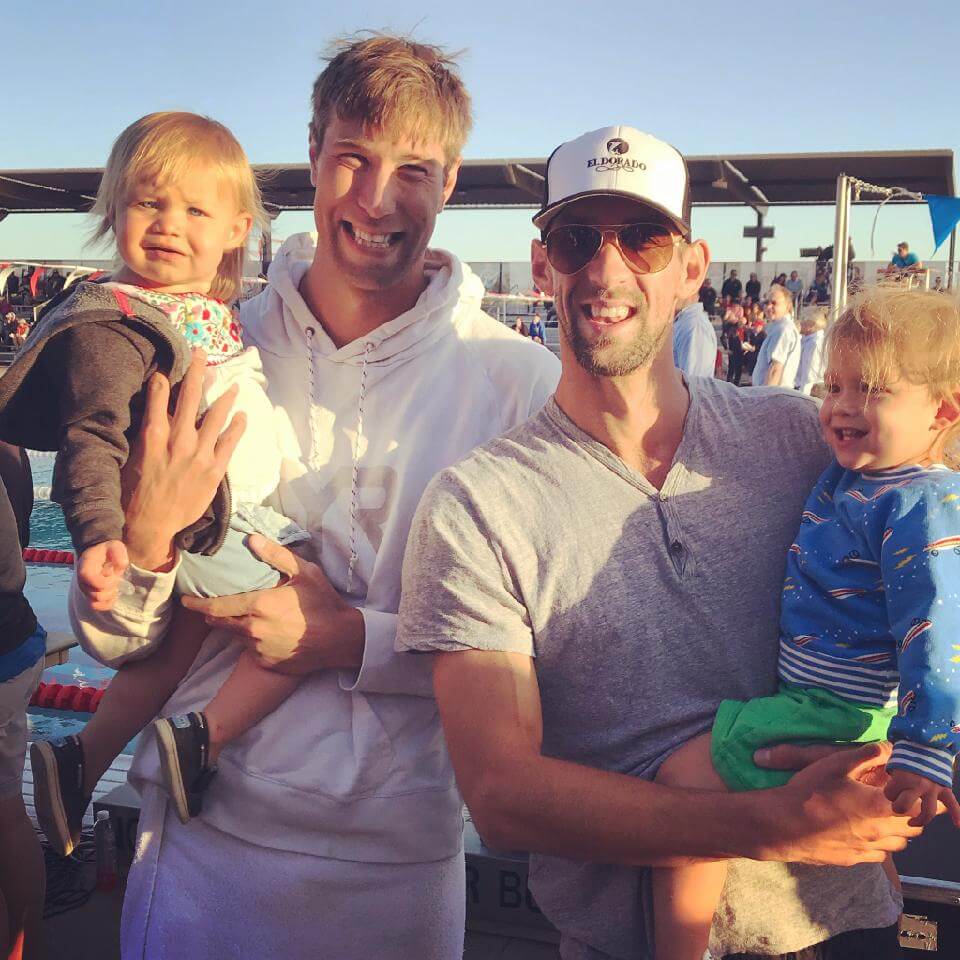 Michael Phelps Hopes Mental Health Focus Can “Save a Life”

Michael Phelps has kept busy since his swimming career ended for good after the 2016 Rio Olympics, and one of the most important focuses has been on mental health advocacy.

For all the Phelps, 37, accomplished in the water, he views his post-swimming work as similarly important.

“I’d rather have the opportunity to save a life than win another gold medal because this is way more important,” Phelps told AFP during an interview at the Sports Tomorrow forum in Paris. “We have lost way too many Olympic athletes to suicide. I don’t want to lose any more of my Olympic family members.”

Phelps first recognized signs of his depression in 2004, the year he won his first Olympic medals in Athens. He would go on to win 23 Olympic gold medals and 28 total, the most decorated Olympian in history. But that journey came with bumps, including well-publicized struggles with mental health and arrests for DUI.

In growing into an adulthood defined by more than his swimming excellence, he’s grappled with those issues very publicly. They’ve continued to be front and center as he’s moved into broadcasting and as he’s grown a family of three sons with his wife, Nicole. (When asked in Paris if he saw coaching in his future, Phelps said there was “zero chance,” though he didn’t say no to a potential official role in USA Swimming or FINA down the road, if offered.)

Phelps offered praise for how younger athletes, including gymnast Simone Biles at the Tokyo Olympics in 2021 and tennis star Naomi Osaka in the years since, have been so forthcoming about their mental-health challenges. (Other swimmers, including Caeleb Dressel, have been similarly open about what they’ve experienced.)

“I have to applaud Naomi,” Phelps said. “She went on her social media platform and expressed what she was going through in her own words. That’s not the easiest thing to do.

“If you look at Simone Biles, she had that happen to her at the largest moment in her career. It shows you how unexpected a mental health illness is. It can pop up like that. We need more and more people who are opening up to share to lower down these walls, these boundaries that people have built up.”

Phelps says he still swims regularly. He also is careful to frame mental health as an ongoing challenge for him. It’s not something in his past that’s done and dusted, that he can say he conquered and moved on from, but rather a daily “balance” that requires constant vigilance and attention.

“This is going to be an ongoing journey that may never get solved,” he said. “Finding ways to be your authentic self. I swim, we’ve built a gym in our garage. I write a journal. We have a handful of tools that I can reach and use, that’s just because of the work we’ve done to get to this point.”