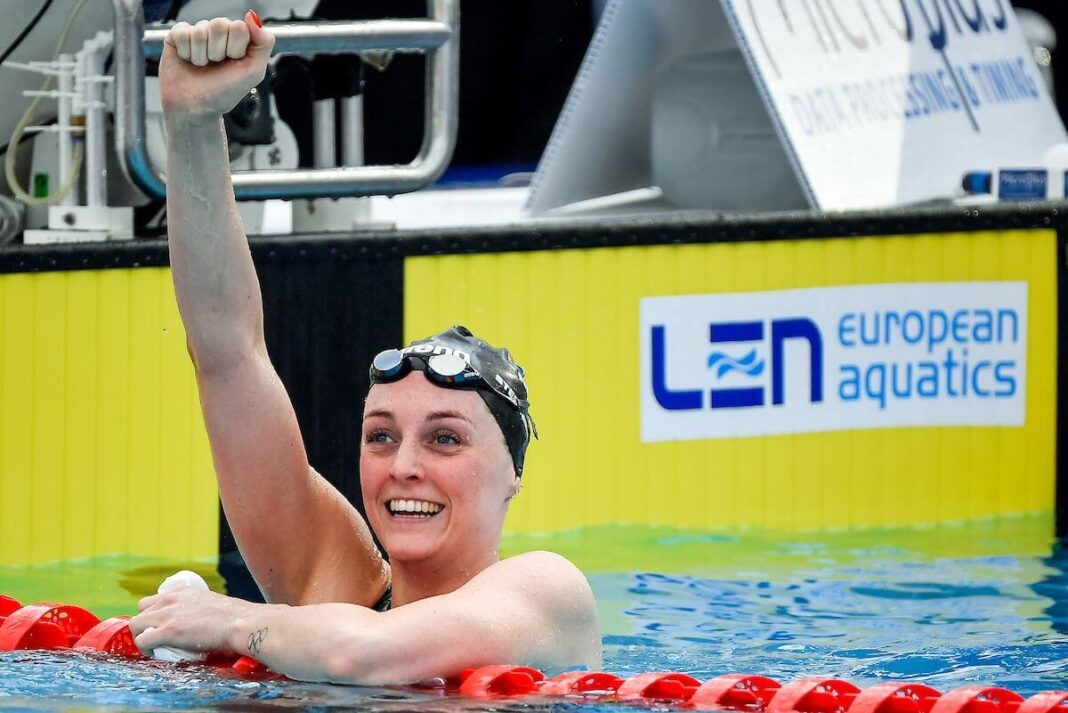 Marrit Steenbergen made it three golds in as many days as she enjoyed a clear victory in the 100 free at the Rotterdam Qualification Meet.

Steenbergen won the 200 free on the opening day before adding the 100 fly on Friday as she continued the golden form that saw her win titles among seven medals at the European Championships.

On Saturday, the 22-year-old dominated the 100 free to stop the clock at 53.61, her third-best time of the season behind her 53.41 on the women’s 4×100 freestyle relay at the World Championships in Budapest and her season’s best of 53.24 en-route to the individual title in Rome.

Jonathon Adam added the men’s 100 back to the 50 he won on Friday as he led home a Bath Performance Centre clean sweep in 53.97.

Thomas Jansen completed the men’s medley double with victory over four lengths in 2:02.42.

In the para races, Rogier Dorsman continued a fine meet that has so far brought a European record and two titles with another, this time in the 200IM SM11 in 2:20.48 with Lisa Kruger – of the SM10 classification – leading the way in the women’s event in 2:30.45.

The Right To Be Murdered: Is Euthanasia the New Buzzword?