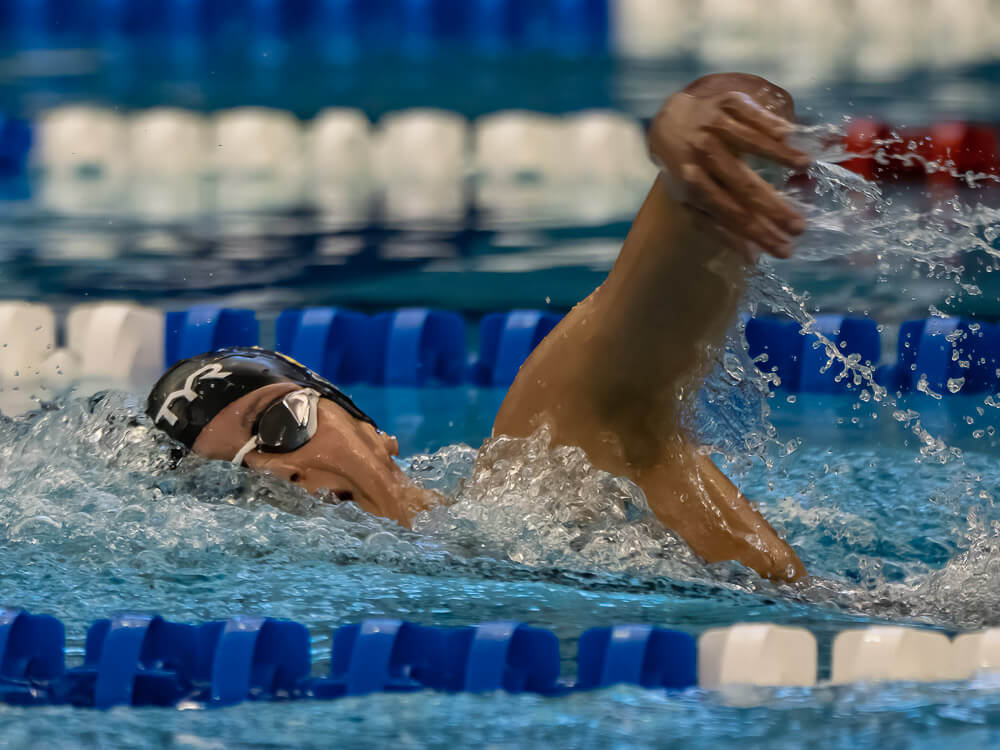 Grimes was named the female open water swimmer of the year. The 16-year-old had a stellar year in and out of the pool. A Tokyo Olympian, she won silver medals at the 2022 World Championships in the 400 IM and 1,500 freestyle. She also finished fifth in the 10-kilometer open water swim in Budapest and added gold in the 7.5-kilometer at the World Junior Open Water Championships.

Gravley won the male open water swimmer of the year, an honor named the Fran Crippen Memorial award. He finished tied for 10th in 5-kilometer and 12th in the 10-kilometer at worlds. He was part of the American team that finished seventh. Gravley is a senior at the University of Florida.

USA swimming also handed out three other awards. The James (Jimi) Raymond Flowers Coach of the Year Award went to Wright Stanton IV. Voted on the by organization’s Disability Swimming Committee, it honors “coaches with outstanding inclusion of swimmers with a disability under the nominees’ direct coach assignment and/or promotion of swimmers with a disability and disability swimming within the nominee’s sphere of influence.” Stanton comes from a long line of swim coaches, and he’s coached in the El Paso, Texas, area for the last 16 years, including 12 at Loretto Swim as part of Southwest Aquatic Team.

The Trischa L. Zorn Award was given to Carli Cronk. It honors the “swimmer or relay team with a disability with the most outstanding performance during the previous year.” Cronk, a 16-year-old from San Antonio, Texas, won 10 gold medals at the 2022 Deaflympics in Caxias do Sul, Brazil. She holds eight deaf world records in swimming.

Finally, the Kenneth J. Pettigrew Award was bestowed upon Jacki Allender. The award is given to an outstanding swimming official and voted upon by the Officials’ Committee. Allender, hailing from Oregon, also won the U.S. Masters Swimming Officials Excellence Award this year.

Cash Flow Management: How to Improve Cash Flow in Your Retail Business