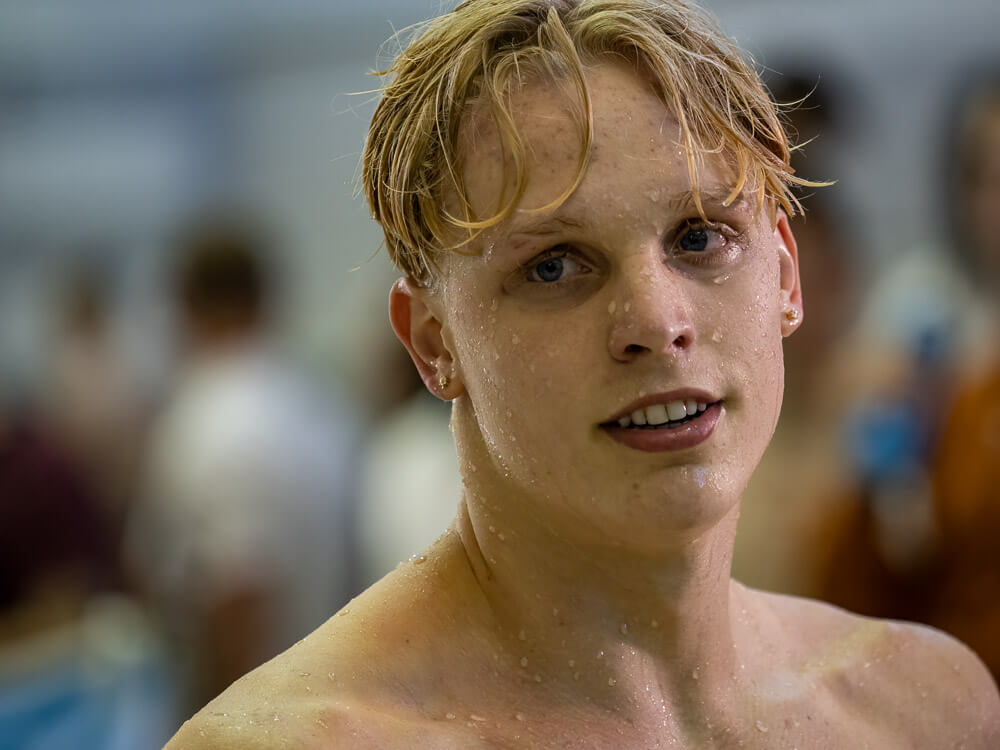 Eight of the biggest stars of swimming have committed to participate in all stops of the FINA Swimming World Cup that begins next month.

Other star swimmers are scheduled to appear at different stops, and possibly all the stops, but this group of eight has committed to each stop.

According to the release, additional financial incentives include a $10,000 world record bonus as well as a $10,000 bump in pay for athletes that complete a “crown” by winning the same event in all three city stops.

The tour begins in a month in Berlin (21-23 October) before heading over to North America for events in Toronto (28-30 October) and Indianapolis (3-5 November).

Canada and the USA will see both Toronto and Indianapolis re-join the FINA Swimming World Cup as hosts for the first time since 1988.

For members of the confirmed “Elite Eight” international swimming stars, this trifecta of races, prizes and experiences outside the pool helped seal their participation across the entire 2022 season.

“Not only did I set a world record during last year’s Swimming World Cup, but the experience both in and out of the competitive arena helped turn some good-natured rivalries into friendships,” Chalmers told FINA. “I’m looking forward to setting some more super-fast times in the 25m pool as well as really enjoying the sideline activities. I hear we have a sweet programme line-up so I’m looking to find out what Berlin, Toronto and Indianapolis have in store.”

Sweden’s Louise Hansson says Berlin, Toronto and Indianapolis are among her all-time favourite places to race.

“Likewise, I had a great NCAA in Indianapolis and swam for the World Championships trials a few years back in Toronto,” added Hansson. “I’m excited to start a new season with lots of fun competitions and having fans in the stands.”