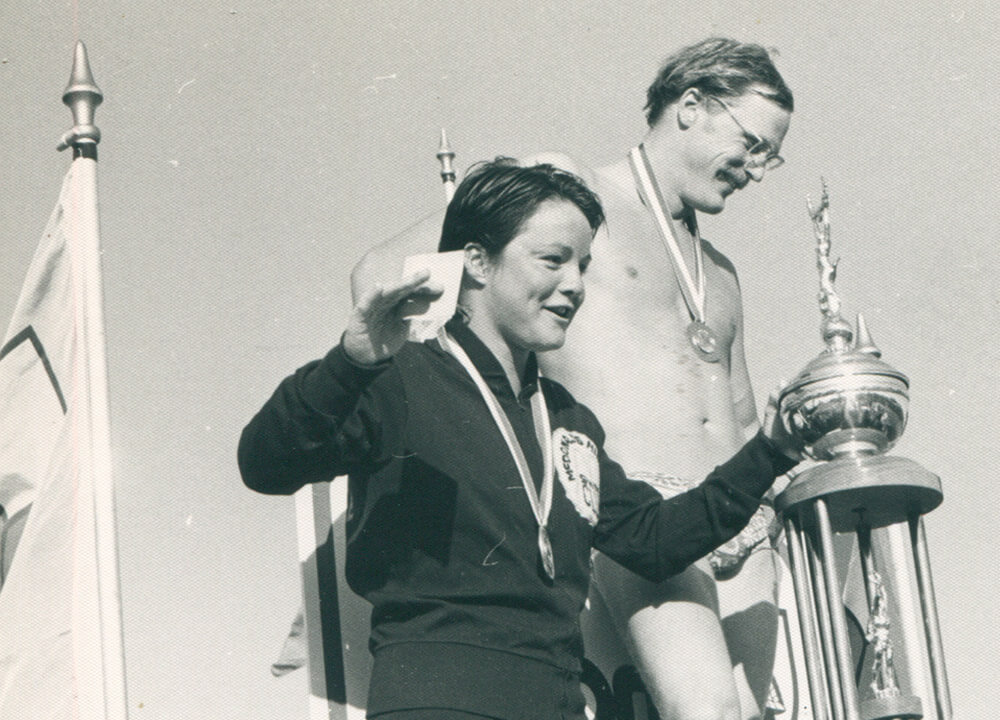 A half century ago, one of the most groundbreaking moments in the history of sports changed the world forever when Title IX was formed.

Just like other groundbreaking moments, including Jackie Robinson breaking baseball’s color barrier, it was huge, it was progress, but it was also too late.

But just like Robinson’s moment, Title IX was only the beginning — the start of a sports revolution led by heroes like tennis icon Billie Jean King and a little later swimmers like Sandra Bucha, who filed suit to join a boys team since there were no opportunities for women, and later Nancy Hogshead, who continues to be an outspoken advocate for the fight for equality today.

And it quickly grew as women around the country flocked to sports in droves.

There were now female teams at the high school and college levels as well as a rise in club and amateur athletics among women as well.

Title IX, of the Education Amendments of 1972, gave oversight to the U.S. Department of Education’s Office for Civil Rights (OCR). Title IX states: “No person in the United States shall, on the basis of sex, be excluded from participation in, be denied the benefits of, or be subjected to discrimination under any education program or activity receiving Federal financial assistance.”

How these words are interpreted has led to much debate.

And while Title IX is in the news perhaps more for sports over the years than anything else, it is not a specific sports issue. It is an equality in education issue and can range from the amount of sports teams at an education institution to whether male and female students are treated differently in any sort of educational situation, including classroom opportunities and even equality within investigations and discipline.

Prior to Title IX in swimming, there were no college opportunities for female swimmers, so many of the best swimmers in the world competed at the Olympics and faded into obscurity. Had they been around after the decision, they could have earned college scholarships and swam at the college level, keeping their names in the sport.

There were some college sports for women prior to 1972, but no scholarships for female athletes or championship seasons for women’s sports. That year 30,000 women played sports without scholarships, while there were a total of 170,000 men’s college athletes that year, many of whom earned scholarships.

And it wasn’t just teams. Everything stemmed from Title IX from equality of facilities, coaching, practice, travel, equipment, recruitment — every aspect of sports.

The numbers speak for themselves.

But the fight for gender equality is far from over as we have seen across the sports scope just in the past few years.

The U.S. Women’s Soccer Team has fought for equal pay with the men’s national team and the rise of transgender athletes have added a whole new list of questions about what constitutes gender equality in sports.

In swimming specifically, smaller men’s programs have been cut to allocate those resources to women’s sports to keep with the 40% quota, which many have argued isn’t fair, either. But like many aspects of sports and life, it comes down to money, adding another layer to the fight.

While there are still things to be improved, the fight for equality continues to move forward. Fifty years ago, it finally got its start — and changed the world.