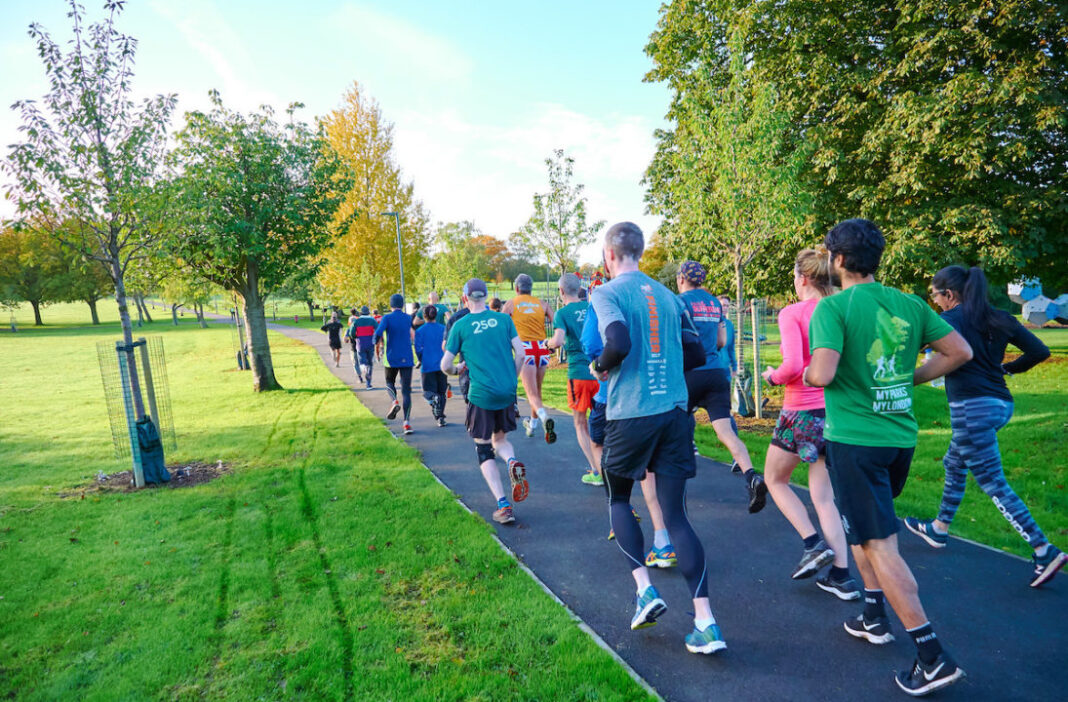 Everyone must have been rushing back to watch the Commonwealth Games today as times were super fast, with four men under 15 minutes and three women under 17 minutes.

The fastest of the women, on a weekend of fast women, was Gemma Kersey. At Raphael parkrun Kersey, who runs for Basildon AC, has been really busy in July already, but this is the first PB of the year with 16:43 parkrun. Hopefully this means more PBs to come on the roads and track too this summer.

Both Annabel Gummow and Emily Kearney ran times this weekend that would normally top the charts if Gemma Kersey wasn’t going so fast. Gummow, who’s been flying in 2022, clocked 16:44 at Storey’s Field and was just two seconds quicker than Kearney who ran 16:46 at the Birkenhead event. The Wirral AC runner has a PB of 15:39 for 5000m on the track and this is a new best for parkrun by over 30 seconds.

The other sub 15 minute men were Callum Hanlon and Joshua Grace, who both ran 14:51, and Marshall Smith, who was only six seconds behind Grace at Bushy parkrun. Hanlon has broken 15 minutes for the first time (twice) in 2022 over 5k on the road and the last was a rapid 14:24. This now brings his parkrun PB under the decent club-running benchmark too.

Three courses had two quick runners this week, Bushy, Stretford and Storey’s Field. Bushy had a 3rd and 4th, whereas Storey’s Field had a 2nd and 7th, so on the count back it goes to Bushy, with both those runners under 15 minutes too.

If you would like to run faster at parkrun we highly recommend 1001 Running Tips by Robbie Britton, found here.

When Should You Workout? Morning vs Evening | Coach Ron Jones

Napping Before Bed Can Make It Harder To Sleep Later