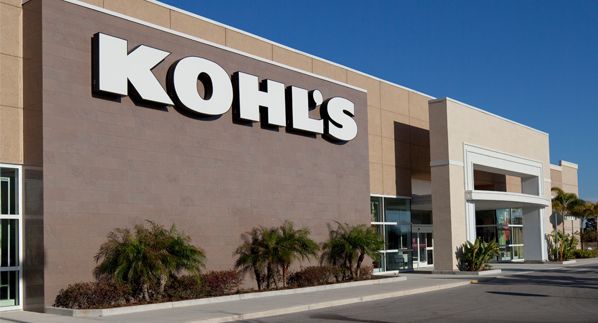 Despite their litany of reasons for their downgrade, Chen’s team is fairly optimistic about Kohl’s prospects.

“[W]e remain confident in the long term and believe management is controlling the controllable factors,” they said.

Among Kohl’s options would be monetizing its real estate, and Chen noted that could include a sale-leaseback program where the retailer would sell off property and then pay rent. Cowen estimates that the company could add more than $4 billion in debt and still abide by its convenants to make that happen.

“That said, we are not yet convinced a sale leaseback is beneficial for the longterm given additional lease and debt expense for the stores,” Chen also said.

But the consumer backdrop that Cowen describes is setting off a chain reaction of sales declines, rising inventory, markdowns and losses that is prompting cost-cutting, especially in the big-ticket areas of payroll and advertising, according to retail consultant Brian Kelly. Retailers like Kohl’s, Macy’s and J.C. Penney that are already keeping their costs down have little fat to trim, so their stores will end up further understaffed.

“Those stores are already operating at a thin payroll-to-sales ratio,” he said by email. “All the underperformers have run lean and mean. The smaller footprint, digital-first intiatives are strategic ways to similar ends. Healthy businesses get there thoughtfully, sick ones slash and cut.”

Bigger picture, department stores including Kohl’s, Macy’s, Dillards and Belk, which cater to the middle-income consumer, are all in for leaner times and face losing share to Walmart, Target and off-price stores like those run by TJX, he said.

Everything To Know About This Week’s Full Moon in Aquarius

How Many Kids Do Behati Prinsloo and Adam Levine Have?