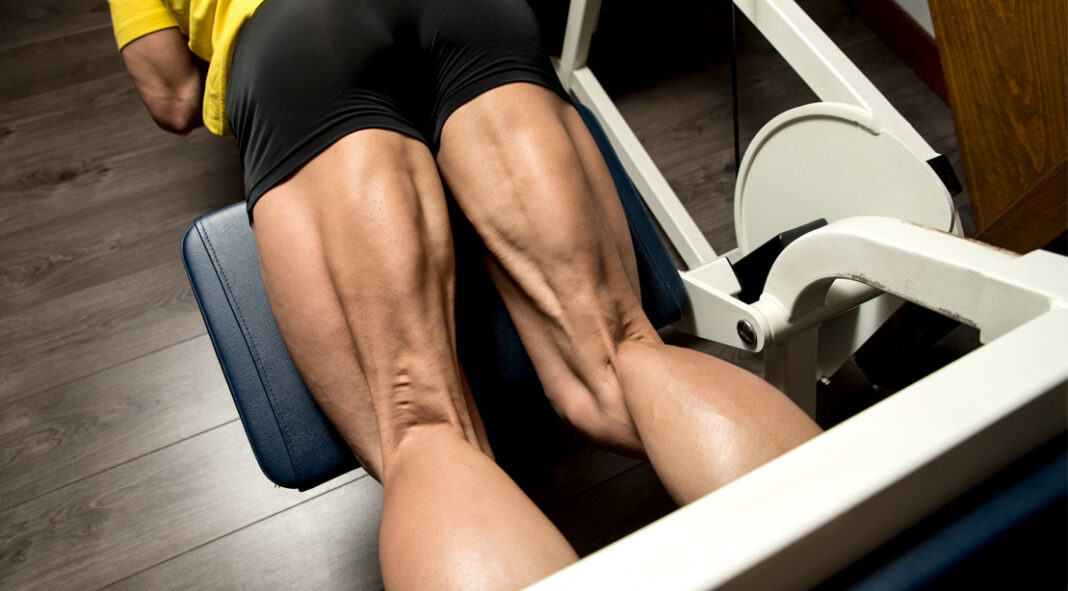 Let’s face it, your quads and glutes get a lot of love in the gym, but your hamstrings? Sadly, probably not so much. When you’re flexing in the mirror (and you know you are), how often do you admire your hamstrings? If you don’t notice then visually, there’s a good chance as well you don’t include hamstring exercises to your training as often as you should, which can lead to weak or underdeveloped hamstrings. So, there’s a strong chance you’re not maxing out your strength potential with your lower-body training.

Here we’ll go into hamstring anatomy, the benefits of training the hamstrings, and four exercises to add size and strength to this important region.

The hamstrings are often thought of and referred to as one muscle, but the hamstrings are a group of three muscles on your posterior thigh: biceps femoris (long and short head), semitendinosus, and semimembranosus. These three hamstring muscles originate in the posterior lower pelvis, and they insert medially and laterally below the knee on the fibula and tibia.

The exception here is the biceps femoris short head, which originates from the lower femur. The main movements of the hamstrings are

The exercises focused on here involve hip extension and knee flexion. Save the glute kickbacks for booty day.

Think of your legs like a car. Your quads act like shock absorbers for the knee and the hamstrings act like the brakes. If your brakes don’t work, your knees are in trouble. So, training the hamstrings will go a long way in keeping your knees healthy. Here are a few other important benefits of training your hamstrings.

To add muscle and strength to the hamstrings you need exercises that go through a large range of motion. This gives you more muscle-building potential because the hamstrings are under tension longer.

Second, you need to incorporate progressive overload — how else are you going to get stronger? Here are four exercises that do just that.

The Best Lunch Packing Gear You Need for Kids & Teens