Tony Doherty Shares an Update on the Bodybuilding Landscape in Australia 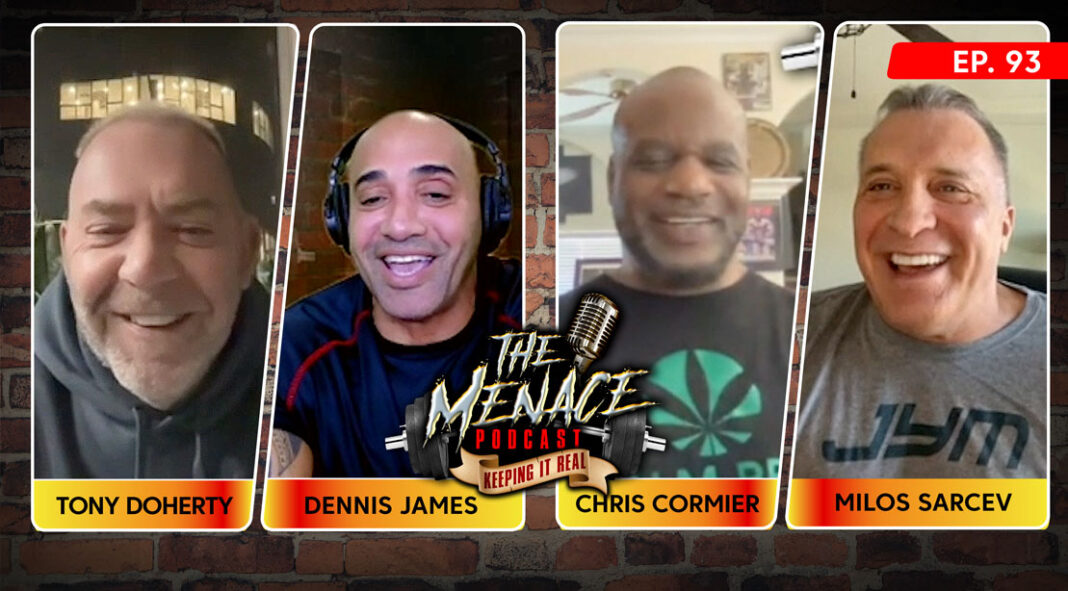 The latest roundtable on The Menace Podcast was an international affair. Host Dennis James, coach Milos Sarcev, and bodybuilding legend Chris Cormier were joined by Australia’s own Tony Doherty, who has been facing numerous uphill battles in his homeland since the beginning of the pandemic. Aside from his gyms closing, his expos have been canceled as well. He told the group about the impact that has had on him.

“The expos right now would be so impossible to do. I lost so much money that I couldn’t do it right now if I wanted to,” said Doherty. However, he remains optimistic about the future now that life has started returning to normal in his part of the world.

“We just had a fantastic bodybuilding season in April, and now things are looking up with the new season there being several pro qualifiers in October and then those are leading up to Nationals.”

James then followed up by asking Doherty about the chances of a pro show coming back to Australia next year. Doherty had promoted the Australian Grand Prix and worked with Arnold Schwarzenegger as the co-promoter of the Arnold Classic Australia after that, which was a large show before the pandemic started. While Doherty is hopeful, he is still being cautious before going all in on making plans.

“Until everything has been completely normal for a year or two, I just can’t afford to lose that money again,” he explained. Even when he does get back into hosting an IFBB Pro League contest, it will be by taking slow steps.

“We may go back to the old format and build up to an expo again one day.”

Doherty also shared numerous stories about his experiences in the sport, including memories with Sarcev and the late Sonny Schmidt. To see the full interview with Doherty as well as the other interviews and roundtables, subscribe to the Muscle & Fitness YouTube channel. New episodes air on Sundays at 3 PM Eastern time.

Episode 16: Tim Cartmell on keeping it real in martial arts