Day 2 Leaderboard of The 2022 CrossFit Games 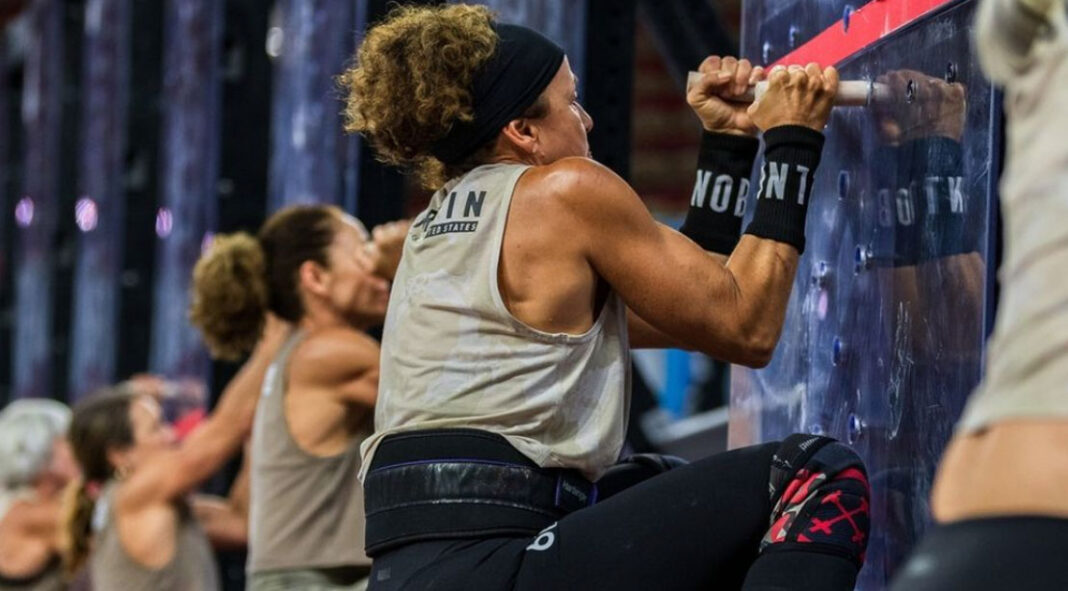 Individuals and teams had their expectations of a rest day dashed on Thursday when the previous day’s weather forced events to spill over to the next day. As such, Day 2 turned out to be key for the athletes who are giving it everything they’ve got in the race to be crowned as the “Fittest on Earth.”

The “Shuttle to Overhead” event was the story of Day 2, and requires the participants to make runs of increasing distances (400m, 600m, 800m) followed by making their maximum possible repetitions with the jerk (set at 300 pounds for the men and 200 pounds for the women) in a three-round challenge.

Jeffrey Adler made a notable performance by scoring 100 points, moving him up to 6th place after making 19 reps on the Rogue Fitness blocks, while Patrick Vellner struggled with making his reps count when it mattered most. But with a third-place finish in the challenge (16 reps), Australian Ricky Garard maintained a clear overall lead with 461 points at the end of Day 2.

Reigning champion, Tia-Clair Toomey, a five-time Games winner, has serious competition on her hands this year as young Mal O’Brien currently leads the pack. Toomey started Day 2 in 8th place but was able to climb her way up to third thanks to a gutsy performance in the “Shuttle to Overhead” event that saw her making 18 jerk reps.

Toomey closed out the day with 406 points, closing in behind Emma Lawson who is in 2nd place with 410 points. O’Brien still leads overall with 422 points after taking 3rd place in the challenge with 14 reps.