In this episode of Event Brew, the entire Brew Crew shares their thoughts on planners and organizations boycotting venues, hotels, destinations, and more. Should planners have a say in event boycotts? Do boycotts even have an impact? Let’s find out.

Boycotting cities, states, and entire locations are one-way event planners can boycott. They can also boycott specific venues, hotels, or companies. Deanna thinks boycotting locations can be more impactful, for better or worse, because of how they affect local economies. So, she starts with a simple question for the Brew Crew, “Should planners boycott venues, whether it’s for personal or organizational belief?”

Will starts by pointing to a previous boycott he experienced in Arizona. “SB 1070 was a case that happened early in my career, I was a DJ company at the time. He says, “I was barely becoming a production company. I bet there were a bunch of large bands that didn’t come in, so we didn’t get the product dollars but there were other events going on. I tried not to think about it like, ‘This is going to change my business.’”

He continues: “I’m wondering if SB 1070 had a different effect because what’s happening now is a lot of boycotts for entire states that have similar beliefs. It’s boycotting multiple places. This article at PCMA said, ‘We encourage dialogues, not boycotts.’ Does my group not showing up really make an impact on the bigger issues that need to be fixed?”

Nick thinks so. “It’s economic pressure. We’re in the business of bringing people together, networking, dialogue, and sharing ideas,” he says. “As an organizer, I don’t think it’s about your politics. It’s about your communities. I would be transparent. I think planners make decisions based on their feelings and what they think is best for their community as opposed to giving their community a voice and stake in it.”

Deanna moves us into the next topic by asking Thuy’s thoughts. “Should planners have conversations about their venue and destination decisions?” she asks.

“What’s important is that it’s not the planner’s morals and values, it’s the companies,” says Thuy. “When I’m designing an event, I’m considering what’s important to them. What are they? Where do they stand? Is this a good fit? If you want to boycott a destination or a venue as a company, then I say do it. Who’s got time for dialogue? You can be open-minded if they reach out. But do I really want to make time or can I make time to listen to the opinions of destinations I’m not going to select because they don’t align with our values?” she concludes.

Will distinguishes between making the active choice not to book a venue and actively boycotting that venue. “Your boycott doesn’t mean anything unless you’re doing it in protest. For example, I can protest going to work today and just not show up. But that’s not a protest, it would be sending a message that I’m too lazy to come to work today. I think it has to be a visceral statement in some way.”

For Nick, community matters most. “The real difference that you can make is not one of what you do, but it’s the example that you set that inspires others. That’s what creates a movement. It becomes something that is more impactful and more community-centric when your actions inspire the actions of others,” he says. “I guess the question is, does it make sense to engage with those people? I don’t know how you do that. Is there an ultimatum you could give that would create change? Is the only change that you can do one of economic signaling and potential PR noise? To me, that’s probably the only real opportunity you could have.” 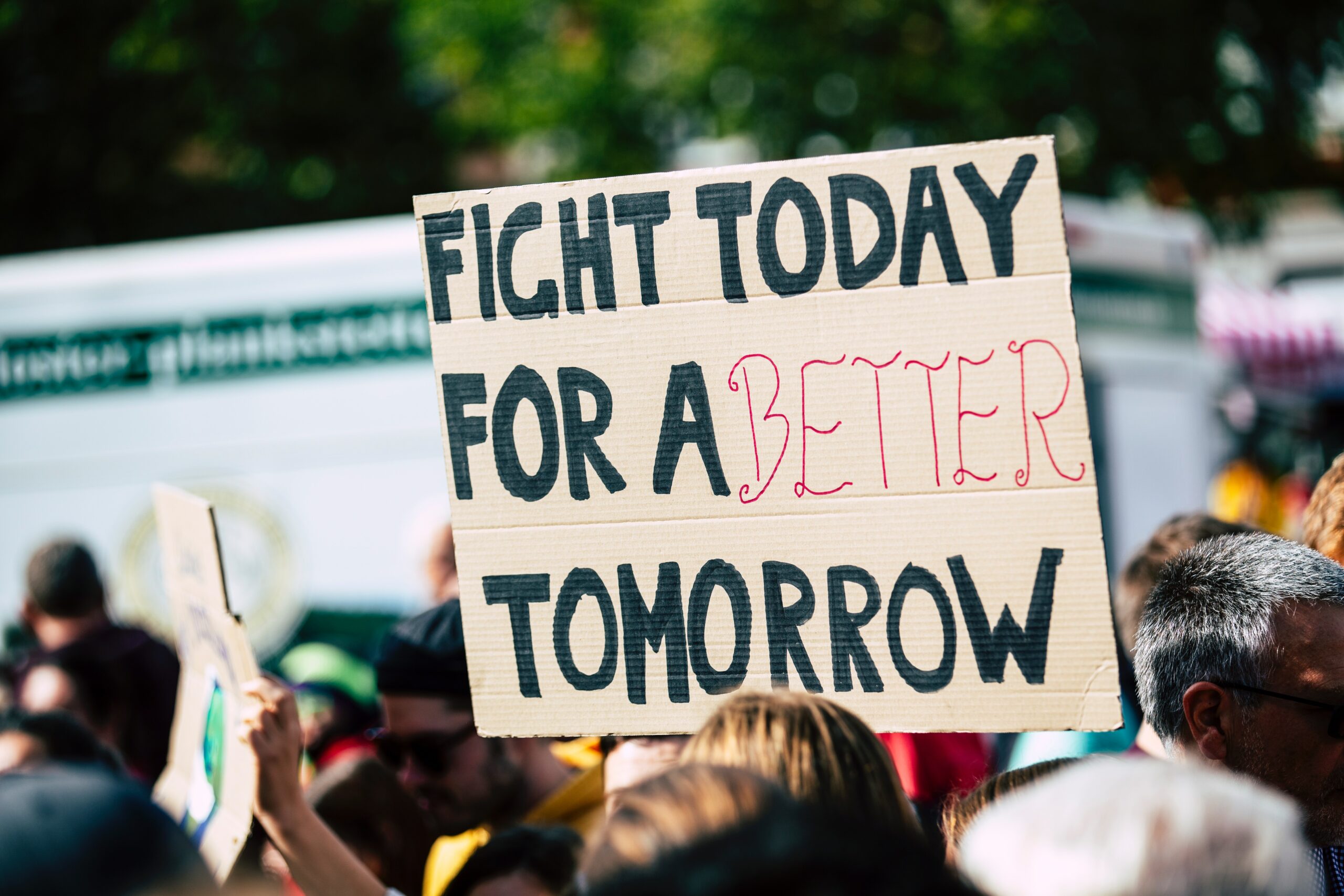 Will A Boycott Encourage Change?

For some, the impact of boycotting comes from the personal influence you exert on a company or destination. For others, it’s about the community force you create, regardless of how significant your impact is. But irrespective of how your organization handles a boycott, the Brew Crew wants to know: will it have an impact at all?

“I think it’s about size,” says Will. “If your event is small and you boycott a venue, chances are there’s another event that might be actively trying to go there. But, for example, if San Diego Comic-Con says we’re not doing our event in San Diego because of X law, that might actually make some sort of impact. But, I think most people plan events that aren’t going to have a large enough impact.”

Nick has a different outlook. “I think the impact of that choice is less about crippling X law but about principled steps that inspire others. If it’s a big deal there should be a level of transparency within the organization so there’s actually ownership over it. I think a lot of decisions are made in back rooms and organizations don’t bring in attendees because they fear asking for a response,” explains Nick. “If you’re going to make principal decisions, you should involve the entirety of the organization. Having internal dialogue speaks to the heart of what groups, communities, and organizations like this do, which is to collect people around shared values.”

“Are we actively communicating our choices to these people so they know they’re missing out on revenue?” asks Deanna. “If you’re using your events for change and creating dialogue, are you being purposeful and intentional about that? Are you adding ways for people to donate to causes that support your mission and objectives, even if that’s contrary to the laws currently in place? Are we creating those moments where not only do we have a talking point for our leaders, but we’re actually educating, inspiring, and activating change on those things that matter?” How you answer these questions as an event planner and organization will help you determine if your actions ultimately encourage change.

Everyone has a different view of boycotts, how people can participate, and how they can lead to change. Your stance on a boycott may be in favor of or in opposition to that venue or destination. Regardless, your business, dollars, and community represent value and power. How you choose to wield that power may be up to you, but the Brew Crew encourages you to consider your community and stakeholders. Include them in your decision-making and let them drive the choices you make.

Deanna wraps this episode up with a request for readers and listeners. Have you put language into your contracts regarding hot-button issues? We want to hear your response and questions! Send us an email or comment on this episode of Event Brew!

10 Ways To Survive the World Today…