In April, we talked about a recession on the horizon. As the horizon approaches, Will and Nick find that many event professionals are running on fumes. Today, the discussion is all about executing events on a reduced team.

Teams are expected to do more with less as layoffs, downsizing, and budget cuts sweep across the economy. Whether people on your team are sick or no longer working with you, Nick and Will have several ideas on how to avoid downsizing and how to execute events on a reduced team.

Nick begins today’s discussion with his first recommendation for executing events on a reduced team. “The first thing that comes to mind is cross-training,” he says. “First, let’s talk about the short-term situation where the initial plan for your event isn’t going to work. Cross-training is preparation so people have other skill sets and can help in more than one area.”

Cross-training sometimes means you include people that don’t have to do anything for a particular event or meeting. Nick emphasizes that it might seem like a waste of time, but it pays off. “The upside is you have someone in a meeting that isn’t directly impacted by the outcome,” Nick says. “Sometimes people are held back because saying something can create more work for them. If you have someone that isn’t impacted by the meeting, they don’t hold back.” 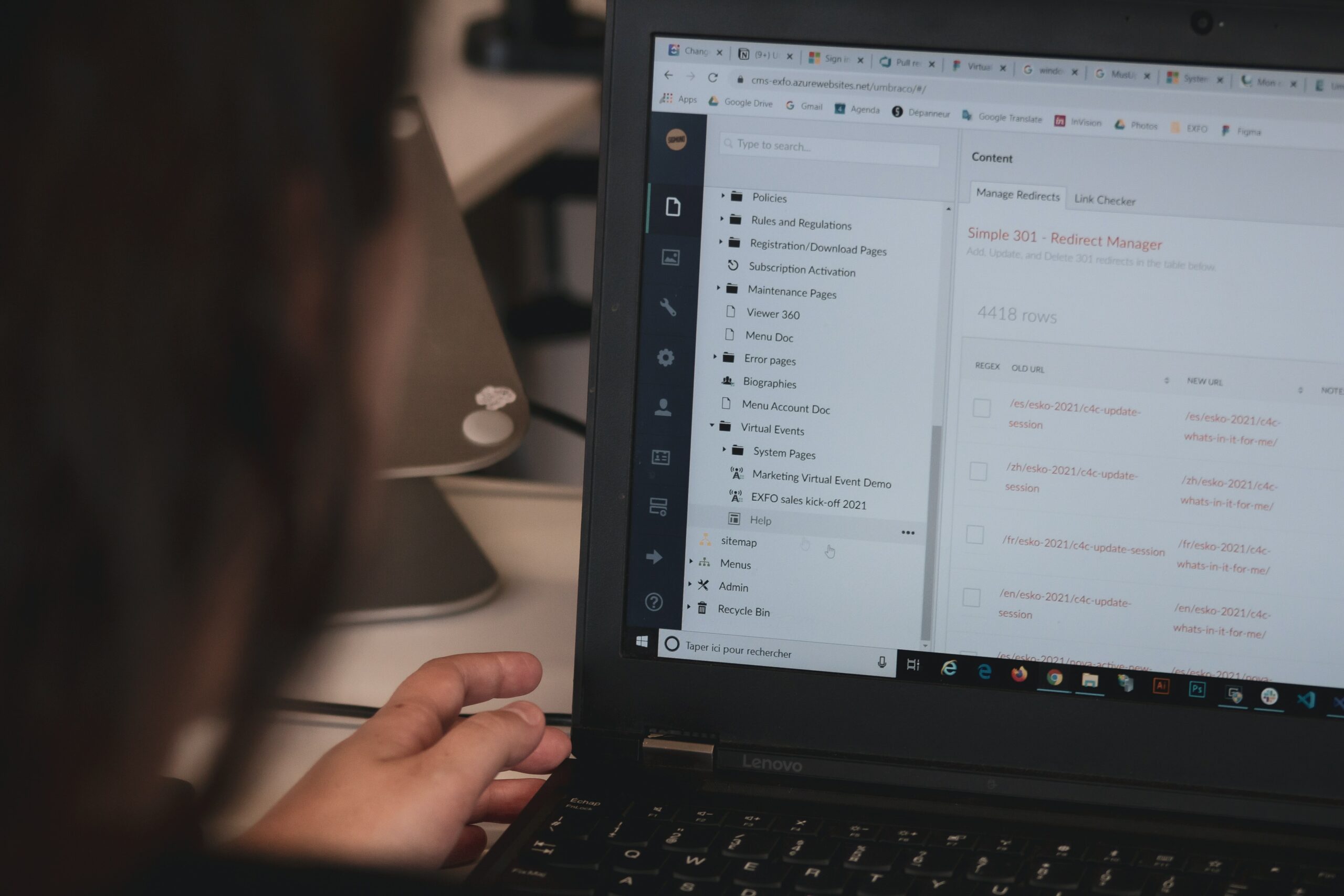 Documentation is a process that can make everyone’s job more manageable if you’re willing to put the work in to do it right. “Documenting can be hard because a lot of times when you need to update that documentation, it’s when someone is leaving, or you’re in your busiest season,” says Will. “Use a tool that notifies people to update the documentation at a set time interval.”

A significant concern with the lack of proper documentation is that you won’t understand the processes that make your event work. That can make it even harder for you to execute an event with a reduced team. “There are so many clients that are too reliant on suppliers because the supplier knows how to execute the event,” explains Will. “Then, when the client wants to change things, scale the event, or the supplier is messing up, the client relies on the supplier because they can execute the event better than them.”

Nick agrees. “It’s when I see organizations replace people with suppliers and not be in the know of what’s happening that you lose control and awareness of your event. At that point, they’re a part of your team, but you also don’t know what they do.” In that instance, your ability to scale or change becomes a challenge. Documentation ensures you understand how to run your event long after people leave, suppliers change, or during team reductions.

Rather than viewing a reduced team as an obstacle, Will chooses to see it as an opportunity. “When you reduce staff, I see it as an opportunity to see how you’re running your event and your business differently,” he says. “Often we see it as, how can we accomplish the same thing with fewer resources? It should be, how can I accomplish this new thing with fewer resources? You might find that new thing is incredibly successful.”

Nick also has an idea that can help you simplify events. “I’m most interested in designing events with intention,” he says. “Many people are willing to consume content digitally now and want to get together. I think there’s less need for there to be all this content and more of a need for people just to chat and network. I think you can design events with a lot less moving parts.”

Nick suggests trying a flipped classroom model. You offer the content ahead of time and have the attendees come together to discuss it. “Ultimately, if you know from the beginning that you can’t manage lots of moving parts, you should design something that doesn’t require it. Design something for what you can accomplish,” concludes Nick. 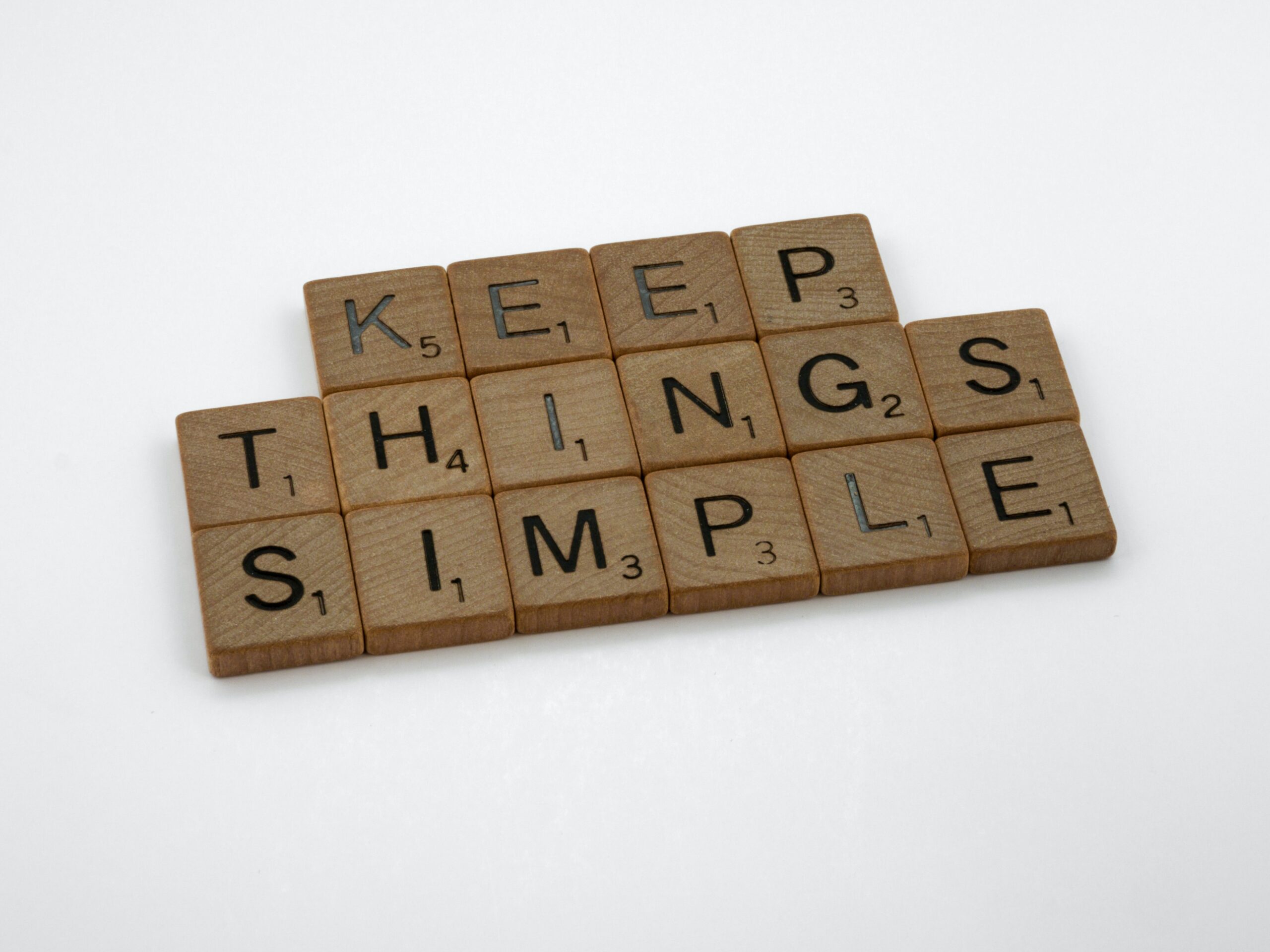 One of the most important things when executing events on a reduced team is to consult your notes on lessons learned from the previous year. “Having a tight wrap-up of the event should be all the lessons learned. I would house those things in the project management platform,” Nick explains.

He recommends using those notes to inform decisions about the event the next time you plan it. “I did a Writeboard in Basecamp at the end of the event,” continues Nick. “That augments and I archive the event. If we do the event the following year, I can unarchive it and look at the lessons learned before I start reassigning tasks and working on things.”

Communicating your Value and Talking to C Level

The most obvious method for avoiding a reduced team is to avoid losing team members in the first place. You can help keep your team intact by communicating your value to the C-Suite people making decisions. “This is a pre-active thing to do,” says Will. “C-level often has to make decisions to save profitability of the business. Those cuts are often made because they don’t see how something will generate the ROI they need. In general, if you want to make your role valuable, and you want to get more budget, and keep your staff from getting cut, you have to be involved in conversations higher than what linens you should use,” he explains.

“It’s the difference between you being a luxury or you being a necessity. You’re likely a necessity. They just can’t put it on a spreadsheet and communicate it to stakeholders,” adds Nick. “Generally, the easiest people to protect are those you can tie to revenue generation. It’s up to you to put what you do into the context of the greater organizational goals, not just your goals and your checklists. If you can show them a straight line between your work and the business outcomes they’re focused on, you’re much more protected from team reduction.” 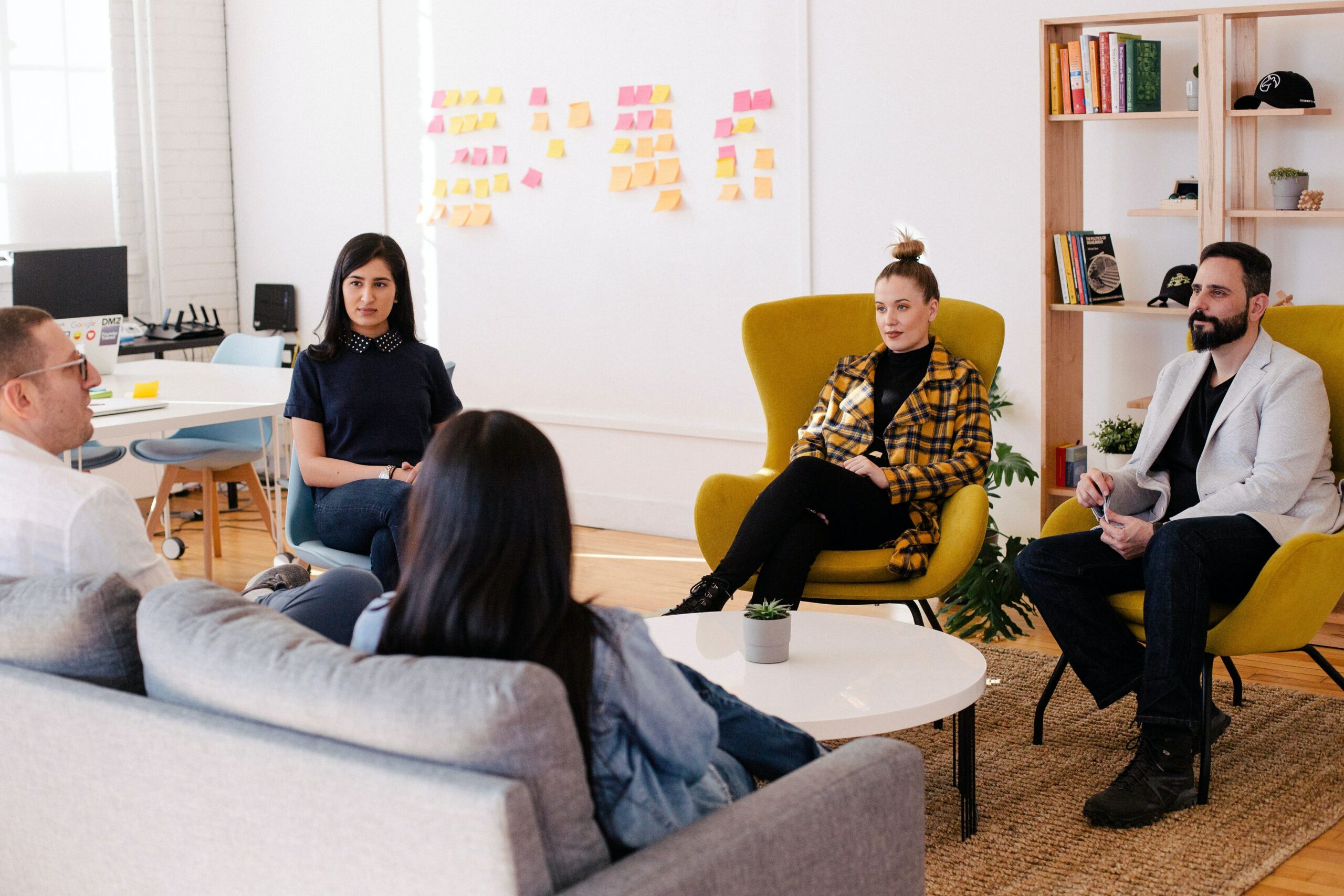 The Brew Crew invites you to share your experience as the episode wraps up. How do you effectively manage your events and increase quality when you’re short-staffed? Let them know by reaching out.

Esther Perel on How To Resolve Deep Relationship Conflict