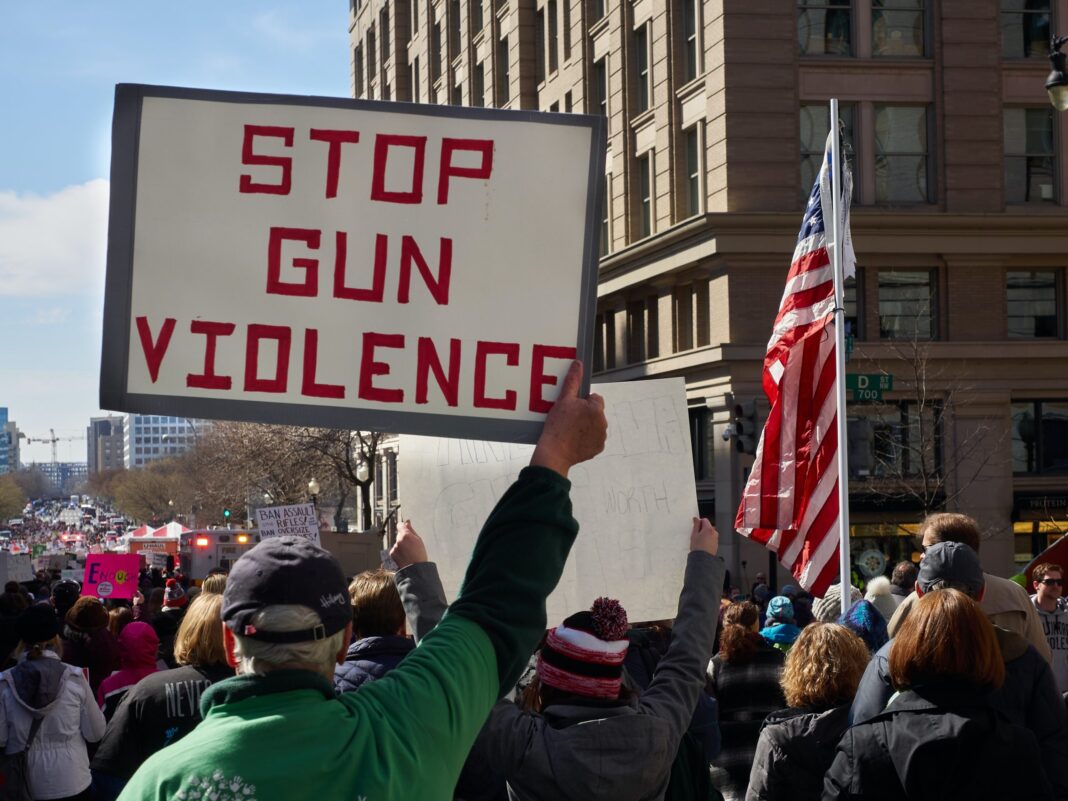 The rise in gun violence in the U.S. and its impact on public safety was recently addressed by destination organization leaders during a global conference.

The chance of a shooting happening during an event is real.

This was the focus of a well-attended session during Destinations International (DI), held July 19-21 at the Metro Toronto Convention Center.

Gun violence is an important issue for destination organizations as they have a seat at the table when it comes to influencing policy and contributing to long-term solutions.

“A violent incident will shut this industry down. This is a topic we have not really wanted to discuss as it is very emotional and unfortunately, as a country, we are in this space that is me against you; R against D; Blue state against Red state. We have to get over that because gun violence in America is insane,” said Al Hutchinson, DI’s new board chair, and CEO and President of Visit Baltimore. “We have to put gun reform on the table. We have to talk about it to figure it out. If we don’t, something can happen in our cities.”

Not only does gun violence take an emotional toll but a financial one as well. In an average year, gun violence in America costs the country $557 billion, according to Everytown Research & Policy. Plus, gun violence impacts international visitors coming to the U.S.

Hutchinson was joined on the panel by Angela Nelson, VP, diversity and inclusion, Travel Portland. This Oregon city grappled with 150 days of civil unrest last year after the police killing of George Floyd in Minneapolis.

Travel Portland addresses this on its website with a tab, “Is Portland, Oregon safe to visit?”

It says, “Like many cities, Portland is confronting issues related to social justice, livability, and the coronavirus pandemic. But for a major American city, Portland continues to have comparatively low rates of violent crime. Of course, it makes sense for visitors to Portland to exercise caution, stay aware of their surroundings and take steps to learn more about safety in Portland.”

Nelson shared that in 2019 there were 19 homicides in Portland. This year has already reached a high of 90.

Gary Sanchez, senior director of community impact, equity and public affairs for Visit Dallas, another panelist, said, “No matter how small or how large, no community is immune to violent crime.”

In light of this violence, Dallas created 24HourDallas, a group of volunteers aimed at making the city more inclusive, and more economically and culturally vibrant at night.

He also stressed the importance of telling the entire story, as evidenced by a recent article about Baltimore that appeared in Spin magazine.

“We must tell the authentic story. The good, the bad and the ugly. Show the poverty. How people live, how they are getting better. That must be part of our storytelling,” said Hutchinson. “We, as an industry, must take the lead on that conversation. If we want to invite international visitors to come to our country, what are we going to do about gun violence?”

He also stressed the importance of reaching out to Congresspeople. “We have 50 people controlling 300 million. Are we okay with the decisions they are making?” he asked.

3 Exercises to IMMEDIATELY Improve your Flexibility by 10%