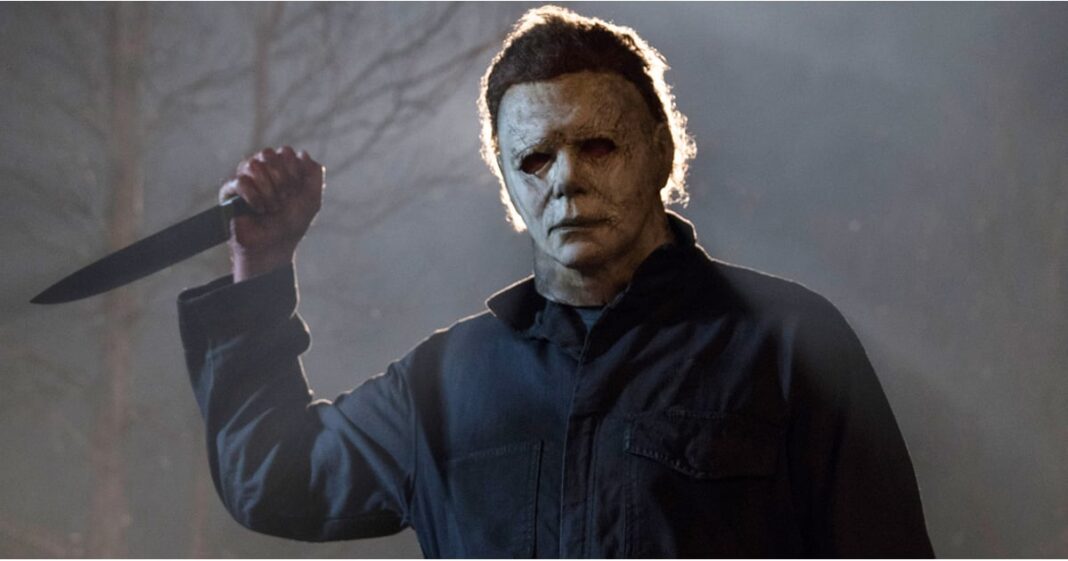 For more than 40 years, Michael Myers has been one of those horror villains who just keeps coming back, knife in hand and eerie mask in place. With the exception of the third film, “Halloween III: Season of the Witch,” Myers has been the antagonist in every “Halloween” movie since the original. Many of the actors who have played the killer were stunt performers, while a handful played unmasked versions of the villain.

Of the multitude of stars who have portrayed Myers, four took on the role in more than one movie in the franchise. Judging by the enduring popularity of this iconic series, there are sure to be more Michael Myers actors should the franchise continue in some form after “Halloween Ends” releases this month. With Laurie Strode’s last stand on the horizon, now is the perfect time to take a look back at everyone who has been behind the terrifying mask over the past decades. Keep reading for more info about everyone who has played the horror icon so far.

Try This Strategy To Strengthen Your Boundaries

How to Live Your Dream Life