Who Is Chord Overstreet Dating? 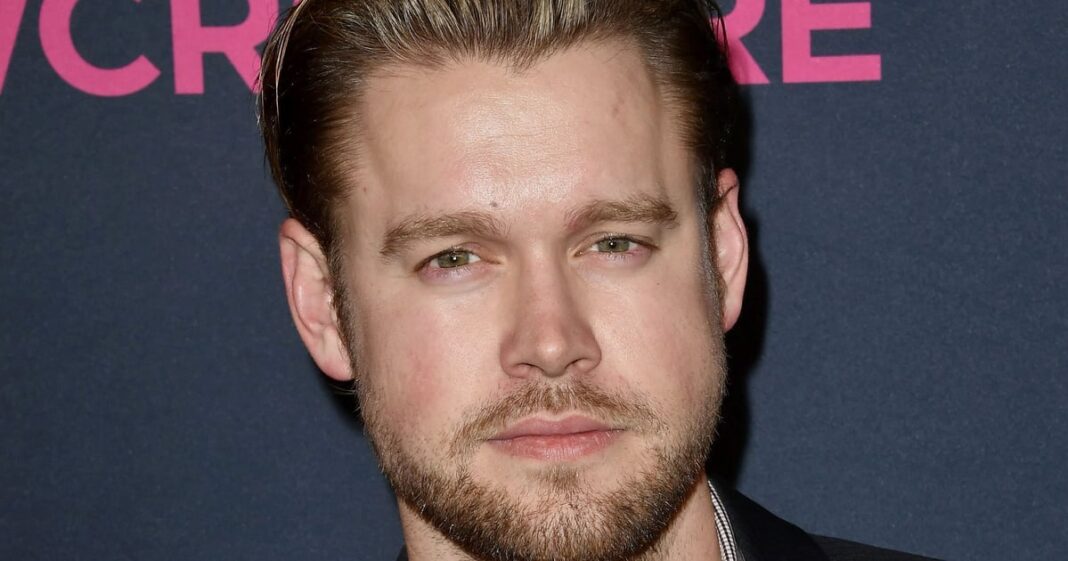 Chord Overstreet’s love life doesn’t always make headlines, but the actor has had a few high-profile relationships. The “Glee” alum had Harry Potter fans in a frenzy back in 2018 when news broke that he was dating Emma Watson. It’s unclear where or when they first met, but their romance was short-lived, only lasting a few months. However, Watson isn’t the only famous Emma that Overstreet has been romantically linked to.

Before Watson, Overstreet dated Emma Roberts, with whom he had an on-again-off-again romance from 2011 to 2012. Despite the two having other under-the-radar relationships, they constantly made news with their breakups and reconciliations. Watson and Roberts are the only two famous stars Overstreet has dated publicly, but the “Falling For Christmas” star has also been rumored to be linked with with folks like Lily Collins, Halston Sage, model Elsa Hosk, and “Pretty Little Liars” star Ashley Benson.

Currently, it seems Overstreet is still dating Camelia Somers. He went public with Somers in October 2021 after featuring her as his love interest in the music video for his song “Sunkissed.” (The actor has been balancing his acting and music careers since 2017.) Learn more about Overstreet’s past and current relationships ahead.

How To Make Preserved Lemons, a Salty Moroccan Staple