Who Has Taylor Swift Dated? 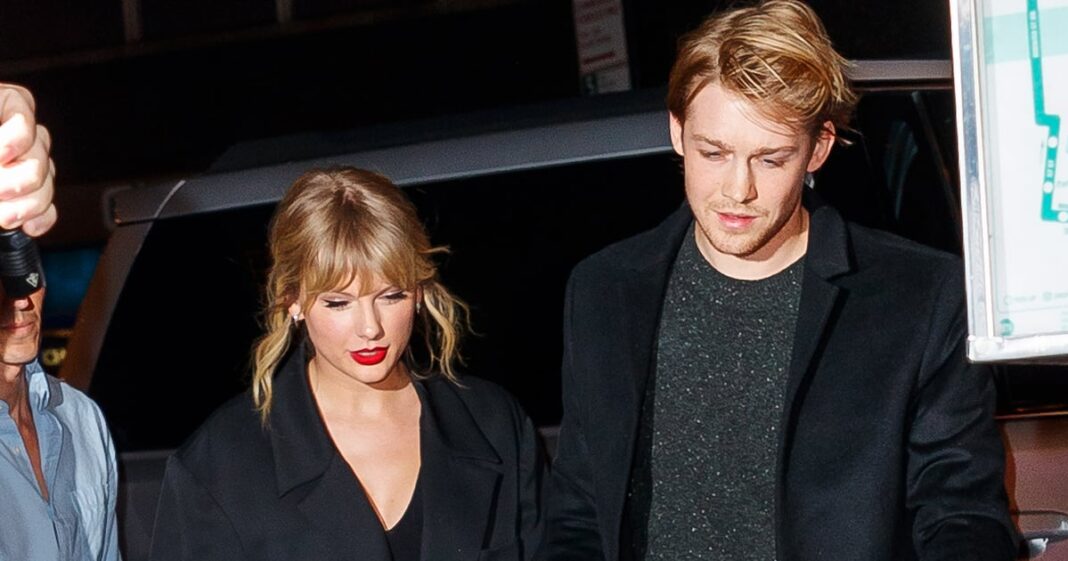 We imagine that one of the benefits of being a massively successful pop star is that instead of having to agree to go on an awkward date with Ted from accounting, you have a whole buffet of celebrity bachelors at your disposal. If anyone is a good example of this, it’s Taylor Swift. Her relationship status has been making headlines for well over a decade now, starting when she joined forces with Joe Jonas in 2008 and sent teenage fans everywhere into a tizzy. From dating another Taylor (Taylor Lautner) to cozying up with Harry Styles, Swift has dated plenty of movie stars and musicians, and she also famously has a penchant for memorializing her fallen relationships in song. Though “Dear John” and “Style” are contenders, perhaps none of the songs she’s written about her “long list of ex-lovers” are quite as famous and beloved as “All Too Well,” which chronicles her relationship with Jake Gyllenhaal.

For the past few years, though, Swift has been in a committed relationship with actor Joe Alwyn. The pair met at the Met Gala in 2016, and since then, they’ve kept their relationship largely out of the spotlight — possibly because Swift’s past relationships have been the subject of so much scrutiny over the years. Swift explained why she doesn’t talk about her relationship with Alwyn much in a 2019 interview with The Guardian. “I’ve learned that if I do, people think it’s up for discussion, and our relationship isn’t up for discussion,” she said. “If you and I were having a glass of wine right now, we’d be talking about it. But it’s just that it goes out into the world. That’s where the boundary is, and that’s where my life has become manageable. I really want to keep it feeling manageable.”

Still, she’s let the public in on some parts of their relationship. As always, music has been a part of their love, with Alwyn appearing as a cowriter under the pseudonym William Bowery on her albums “Folklore” and “Evermore.” Per NME, he also reportedly appears again as a cowriter on Swift’s forthcoming “Midnights,” out Oct. 21.

Ahead of that release, relive Swift’s many headline-making romances over the years.

He ran a MARATHON without training 😱🏃‍♂️ #shorts

How Teachers Are Helping the “Learned Helplessness” Generation