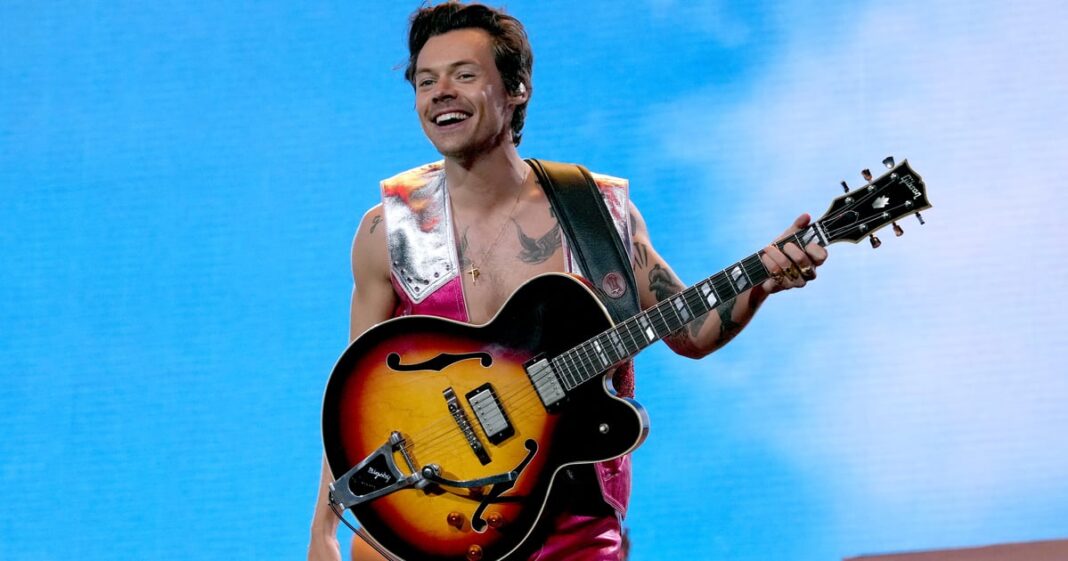 It’s officially the best time of year for music-lovers. Spotify has released its 2022 Wrapped experience, and audio enthusiasts are already flocking to the streaming app to find out what their most-streamed songs mean about their personalities. But it’s also time to see what the most-streamed songs of the year globally say about humanity as a whole — or about Spotify’s 456 million listeners across 184 countries, at least.

Along with personalized playlists for all its users, Spotify also revealed its lists of 2022’s most-streamed songs, albums, and artists on Nov. 30 as part of Spotify Wrapped. While 2021 packed some surprises, like music newcomer Olivia Rodrigo snagging the most-streamed song of the year with “Drivers License,” 2022’s lists were a bit more predictable, with long-established top artists holding down prime spots on the top lists.

Harry Styles ruled 2022; the lead single of his album “Harry’s House,” “As It Was,” was the year’s most-streamed song globally. “Heat Waves” by Glass Animals, “Stay” by The Kid Laroi and Justin Bieber, “Me Porto Bonito” by Bad Bunny feat. Chencho Corleone, and “Tití Me Preguntó” by Bad Bunny followed in that order.

Most-Streamed Artists in the US

Most-Streamed Songs in the US

Most-Streamed Albums in the US

Most Popular Podcasts in the US

Most Popular Audiobooks in the US