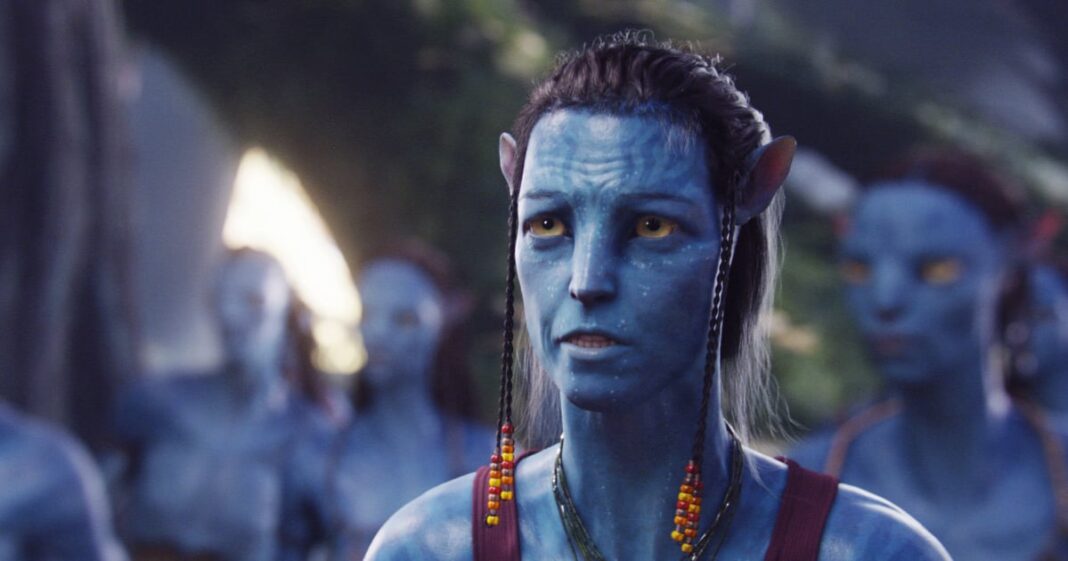 Sigourney Weaver is tackling a new acting challenge: she will be playing a teenager in “Avatar: The Way of Water,” the actor told Empire magazine in a new interview. On July 1, the 72-year-old actor, whose character Dr. Grace Augustine died in the original 2009 “Avatar” film, revealed that she will be playing a teenage Na’vi who is the adopted daughter of Sam Worthington’s character, Jake Sully, and Zoe Saldana’s Neytiri. “I think we all pretty much remember what we were feeling as adolescents,” Weaver told the magazine, revealing that her character will be named Kiri. “I certainly do. I was 5′ 10″ or 5′ 11″ when I was 11. I felt strongly that Kiri would feel awkward a lot of the time. She’s searching for who she is. I was thrilled to be given that challenge.”

The revelation is the latest detail to shed a bit of light on what fans can expect from the “Avatar” sequel. It’s been a long time since the original “Avatar” landed in theaters — over a decade, in fact, since it came out in 2009. The movie takes place in a future when humans, who have completely depleted Earth’s natural resources, travel to the fictional moon of Pandora to mine for resources, kicking off a war with the Na’vi, the moon’s inhabitants, a species of 10-foot-tall humanoid aliens. The movie went on to become the highest-grossing movie of all time. While James Cameron’s film was supposed to get a sequel many years ago, production was delayed on the big-budget feature. The time has finally come, though, for “Avatar 2” to be seen by the world, and new details have continued to emerge over the years.

Though the sequel’s plot is still pretty vague to audiences, we’ll certainly learn more in the coming months before the movie is officially released. Here’s everything we know so far about this long-awaited sequel, including some of the new talent joining the cast.

Who is Yoo Ah-In? 6 Facts About the Hellbound Actor