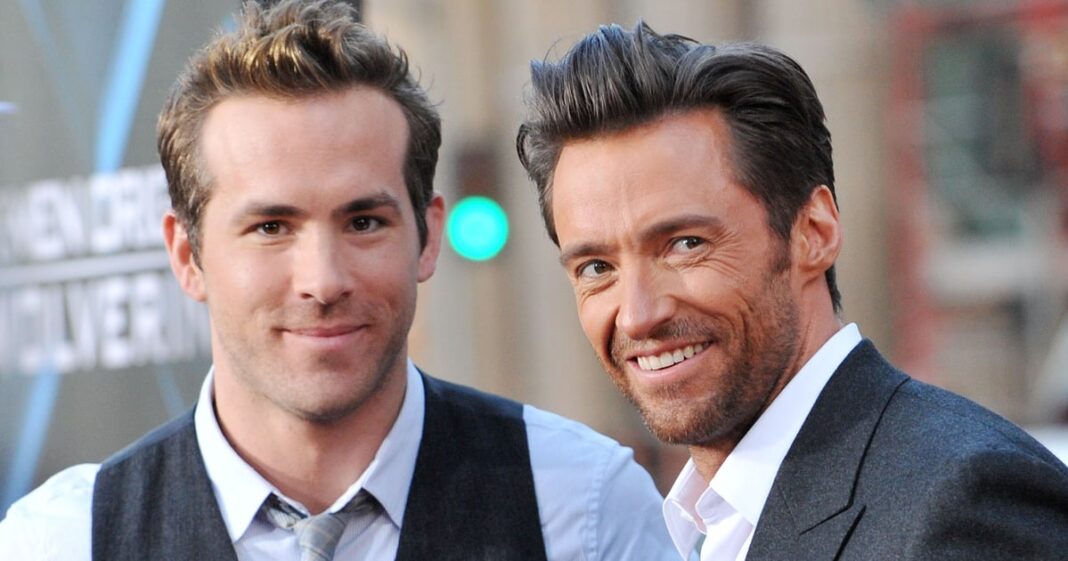 Hugh Jackman and Ryan Reynolds are entertaining actors in their own right, but it’s their fake feud off screen that’s truly their best work yet. After costarring in 2009’s “X-Men Origins: Wolverine,” the two developed a friendship and have been poking fun at each other ever since. Whether they’re roasting each other during interviews or simply throwing some shade on social media, we always get a laugh over their fake rivalry. Though they briefly called a “truce” in February 2019 as they supported each other’s companies, it didn’t last long.

So, just how did the “feud” start? Well, if you ask Jackman, it was all Reynolds’s fault. During his interview on “The Late Late Show With James Corden” in April 2020, the Australian actor joked that Ryan started it due to his “insatiable need for attention.” However, they did put their “differences” aside to work together for the All In Challenge and they’re reuniting again in “Deadpool 3,” so at least that’s something. Ahead, see some of their best feud moments.

A Ritual-Inspired Turmeric Mask That’s Got Everybody Glowing