Meet the New Celebrity Babies of 2023 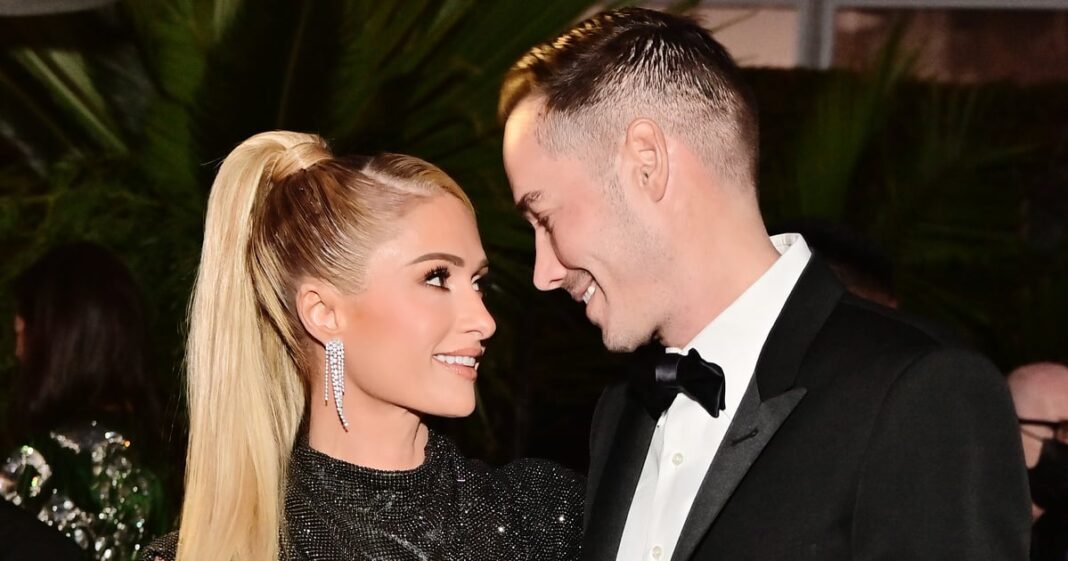 A handful of stars are kicking off the new year by expanding their families. While several of them have recently revealed that they’re expecting (Princess Eugenie, Carey Mulligan, Naomi Osaka, and Jessie J), other celebrities have already welcomed their little ones into the world.

Both Paris Hilton and Shemar Moore officially became parents in January, welcoming a baby boy and a baby girl, respectively, with their significant others. Meanwhile, Chrissy Teigen gave birth to another baby girl with husband John Legend on Jan. 13. The tiny tot joins the couple’s two kids, Luna and Miles Stephens.

But the year is only just getting started! As we await the arrivals of more celebrity babies, keep reading to meet the ones who’ve already made their debut.