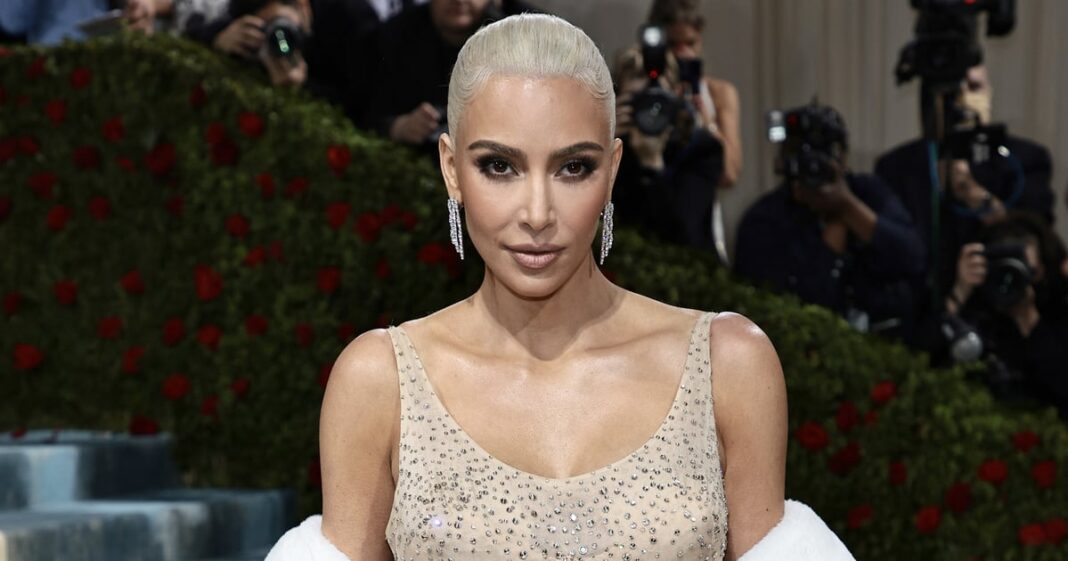 Kim Kardashian honored her late father, Robert Kardashian, on the 19th anniversary of his death. On Sept. 30, “The Kardashians” star shared a note her father wrote to her alongside several cards she gave her dad and home videos featuring Robert on her Instagram Stories. Robert died in September 2003 at the age of 59 of esophageal cancer, and Kim is always finding ways to honor his memory.

This year, she marked the day she lost her father by sharing that he “saved every card” she ever gave him. The first note she shared was one from her dad to her, letting her know he was at a birthday party, but he had his pager. “19 years ago my daddy passed away,” Kim captioned the image. “I miss coming home to these notes that I could hardly read w his left handwriting. I love you so much dad, I can always feel you.”

Next up, the reality star shared two cards she gave her father. One was a Father’s Day card with a sweet note inside. “Dad- I just want you to know how much I appreciate everything you do for me,” a young Kim wrote. “I love working for you! I love you and happy fathers day.”

In addition to the notes, Kim also shared two home videos featuring her father. In one, she, Kourtney Kardashian, and Khloé Kardashian all squeeze in for a hug from their dad, and in the other, Robert skis down a mountain in 1995. “We skied every Thanksgiving,” Kim wrote in a caption on the video. “Best memories ever! And the reason I love skiing today, especially with my kids.”

Check out the gallery below to see all of the notes, photos, and videos Kim shared in honor of Robert.

How To Get a Full-Ride Scholarship To Pay for College

The Case For Inclusive Hiring: Are You Overlooking The Benefits?