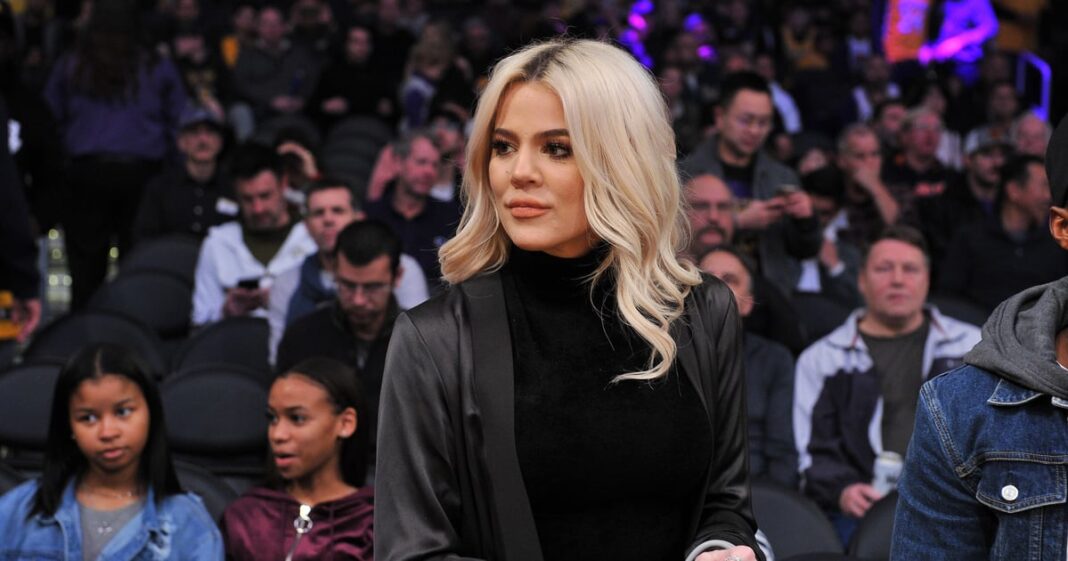 The drama between Khloé Kardashian and Tristan Thompson continued in the latest episode of “The Kardashians,” released on Nov. 3. At their daughter True’s fourth birthday party in April — which Thompson couldn’t attend due to a conflicting basketball game — Kardashian learned Thompson planned to pay for the entire birthday celebration, but she declined the offer. While it’s still unconfirmed who covered the bill, the topic continued the tension between the exes.

“I cannot believe True is turning 4,” the Good American founder said to the camera. “I have an opportunity to shape her into such an incredible young woman, and I’m not going to take that job lightly.” For Kardashian, planning and hosting her daughter’s pastel-themed birthday party (with the help of party planner Mindy Weiss) was something she wanted to do on her own.

As guests rolled in for True’s birthday party, Kris Jenner pulled Kardashian aside to let her know that Thompson planned to cover the bill. “That’s really nice, but I won’t let him do that,” Kardashian replied. “I don’t need anyone’s help.”

Tensions between Kardashian and Thompson started to rise two years after they began dating when True’s birth was overshadowed by Thompson’s cheating scandal in April 2018. They subsequently had an on-again-off-again relationship but again called it quits when it was revealed that Thompson was expecting a baby with personal trainer Maralee Nichols at the same time that he and Kardashian were expecting their second child, this time via surrogate. Their son, whose name has not yet been released to the public, was born in August, and the exes are now focused on coparenting.

A source for the Kardashians did not immediately respond to POPSUGAR’s request for comment regarding the finances of the party.

Are 4 Minutes of Burst Training Better Than An Hour At The Gym?