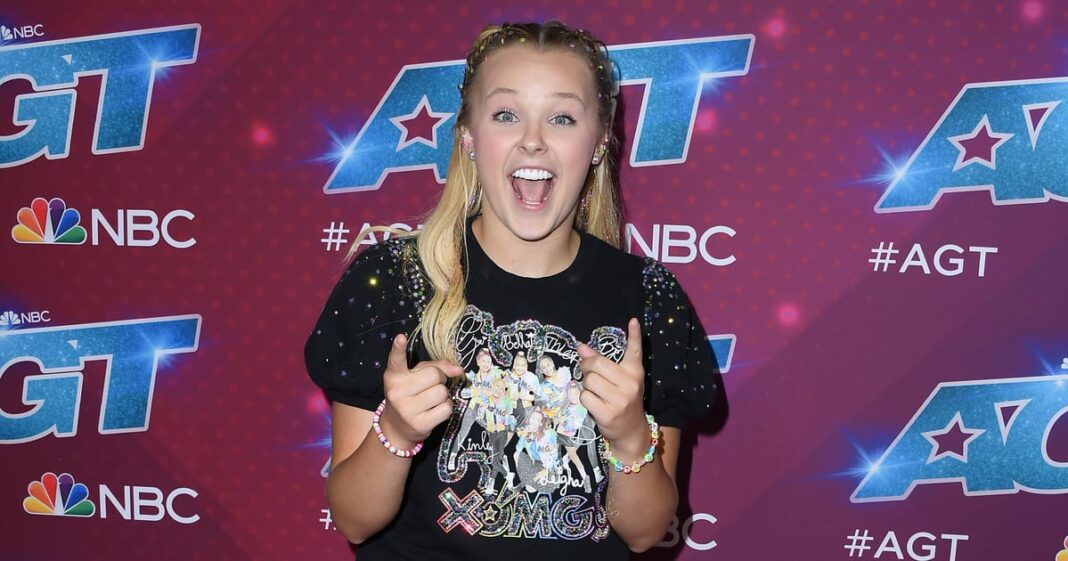 There’s more to JoJo Siwa than rainbows and glitter, and in a recent TikTok, she opened up about her identity and how she first realized she was a part of the LGBTQ+ community. Always a storyteller, Siwa posted a video on Oct. 5 following the viral “One thing about me . . . ” TikTok trend, in which users start with the iconic Nicki Minaj “Super Freaky Girl” lyrics and proceed to tell an anecdote from their own lives set to the track’s beat. Siwa’s, which she labeled “My gay awakening story time,” starts with none other than Demi Lovato.

“One thing about me is that when I was 12, Demi Lovato came out with the song ‘Cool For the Summer.’ I really really liked it and listened to it all the time — I did not know what it meant back then, but now that I’m much older and I understand, I know what it means,” she quickly rattles off, referring to the song’s subtle hints about experimenting with sexuality (although Lovato has never officially confirmed the exact meaning). “Then a few years later, Jenna Dewan went on ‘Lip Sync Battle.’ She did a really great ‘Magic Mike’ number, [and] I pretty much watched it every day,” Siwa hilariously continues.

At the time, Siwa didn’t think much of these fixations, but she says there was a moment of realization in which everything finally connected. “Little me didn’t know she was gay. Until. A couple years later, a man was my first date. And he wanted to have sex with me, and I did not want to, never wanted to, grossed out by the thought of it,” she says. After that experience, Siwa says she gained a lot of clarity into who she was and what she really wanted. “[I] immediately knew men are not my thing, women are my gig — gotta go!” she concludes, quickly darting away from the camera. Commenters seemed to love how adorably relatable Siwa’s story is (and agreed on how hot Dewan’s lip sync is to this day). See Siwa share her story in full below, and get in on the trend yourself.

The Best Gifts for Wellness Lovers According To Our Editors