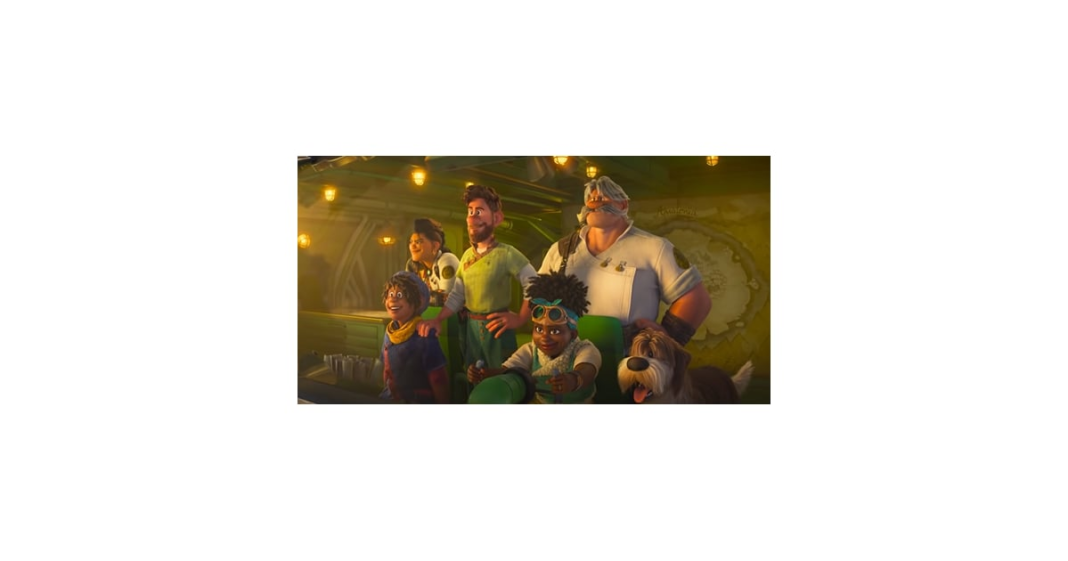 Get ready for adventure, because this November, a brand-new Disney movie called “Strange World” is heading to theaters just in time for Thanksgiving. The film is described as an action-adventure film that centers on a group of explorers navigating unknown land. “Strange World” director Don Hall, who’s worked on other Disney films like “Big Hero 6” and “Raya and the Last Dragon,” explained to Variety that the movie was inspired by pulp magazines (aka magazines that contained fictional stories) that he used to read as a kid. “They were big adventures in which a group of explorers might discover a hidden world or ancient creatures,” Hall said.

“Raya and the Last Dragon” writer Qui Nguyen cowrote the screenplay for “Strange World,” while “Big Hero 6” and “Tangled”‘s Roy Conli acted as the film’s producer. If you loved any of their past work, you’ll definitely enjoy “Strange World.” Check out all the details about the film by scrolling through the slideshow.