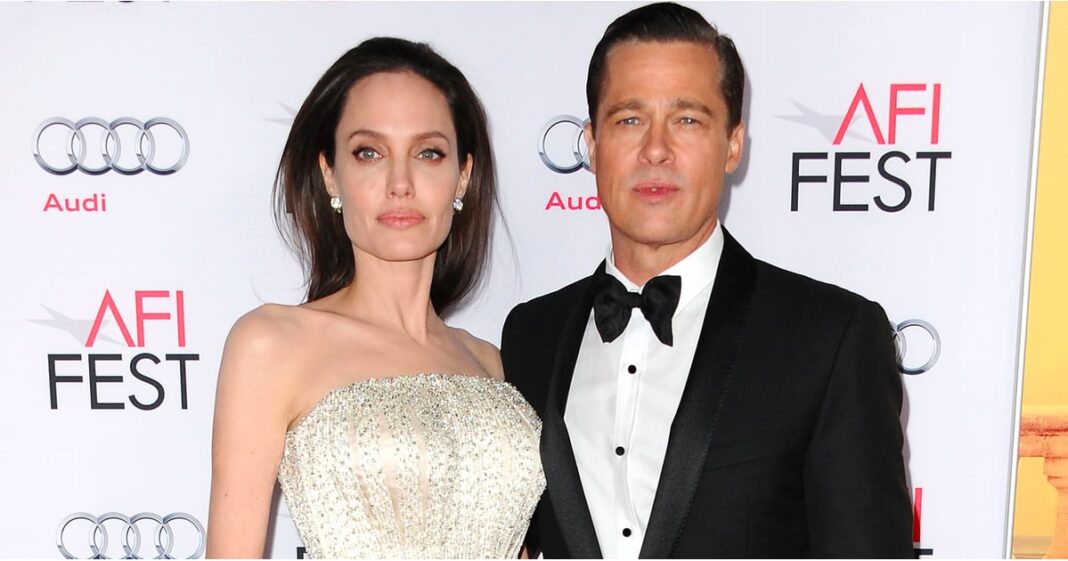 This post was initially published in 2016 and has been updated with new information as it has become available.

In September 2016, news broke that Angelina Jolie had filed for divorce from Brad Pitt after 11 years together and two years of marriage. Following their split, the “Maleficent” actor’s attorney, Robert Offer, said her decision to end her much-publicized romance with Pitt was “for the health of the family.” Pitt released a statement of his own not long after, telling People, “I am very saddened by this, but what matters most now is the well-being of our kids.”

Six years later, Pitt and Jolie are still working to unravel their marriage, with recent revelations and allegations being levied at the former about a 2016 incident that preceded the couple’s split. Keep reading to get all caught up on everything that has unfolded between Pitt and Jolie.

21 Encouraging Bible Verses On God’s Love For Us