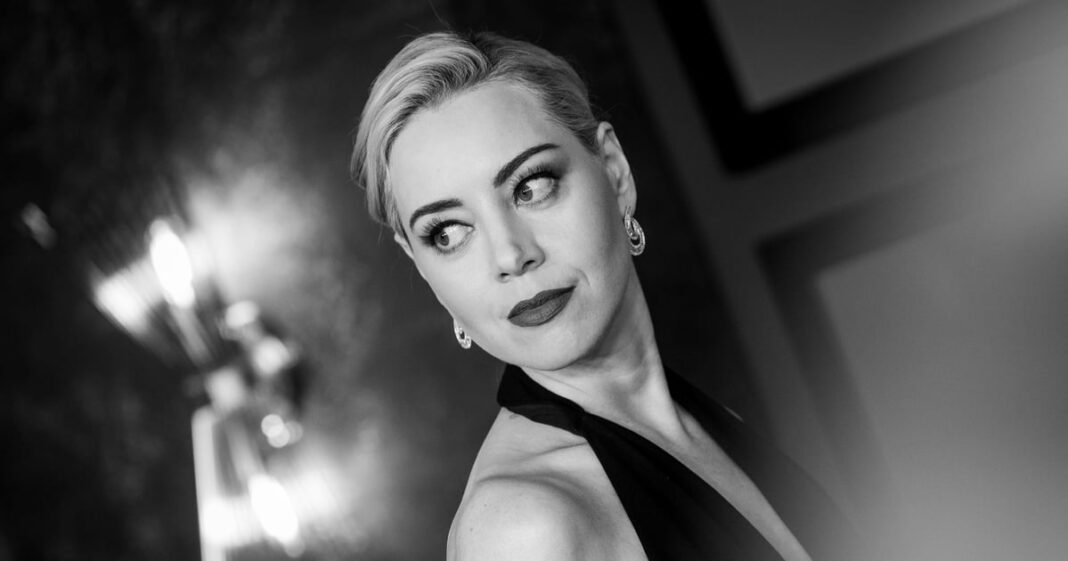 Oh, to have been a fly on the wall during the filming of “The White Lotus.” The show’s second season takes place at a fictional Italian resort and was filmed at the Four Seasons San Domenico Palace, which Aubrey Plaza thinks may be haunted. In a recent interview with GQ, the actor, who portrays Harper Spiller, shared some paranormal occurences the cast experienced while filming on location.

Production began in February, and things started to get strange in March when Plaza’s costar, Adam DiMarco (Albie Di Grasso), found the hotel’s reed diffusers assembled in what’s been described as a “Blair Witch–style symbol” on his dressing-room floor. A few days later, Plaza encountered the same arrangement in her suite. “I was definitely questioning my reality for a while there,” DiMarco told the publication. “I didn’t know who to trust. It was like ‘Murder on the Orient Express.’ Everyone was the murderer.”

The cast members, and long-term hotel guests, were perplexed by the strange arrangements strewn across the hotel. The Four Seasons’ staff, on the other hand, were not. “It’s Ms. Plaza,” the hotel staff told GQ. When questioned, the actor swore she wasn’t to blame. “It was Beatrice! It was Simona!” Plaza said, shifting suspicion to Beatrice Grannò (Mia) and Simona Tabasco (Lucia).

Series creator Mike White finds it believable that Plaza was behind the prank. “She’s a disruptor by nature,” he said. “Aubrey’s the most fun. I said to her face, if I’m on a cross-country trip, I want nothing more than for you to be on that bus with me. But if I’m driving the bus, and you are on it, I want you off the bus.”

7 Squat-Proof Leggings That Are Perfect for Leg Day 2022