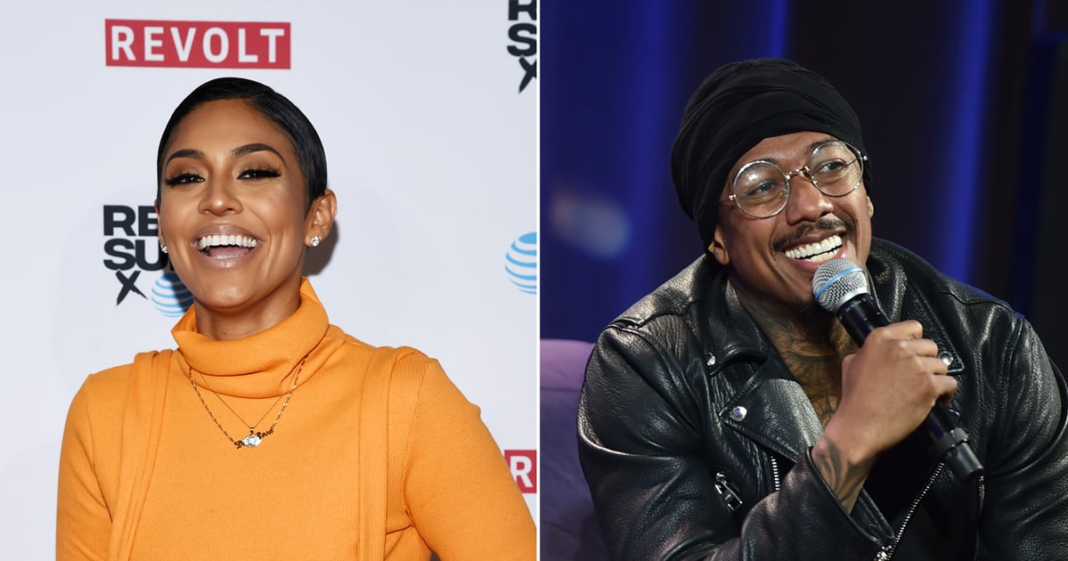 Abby De La Rosa is grateful to have Nick Cannon by her side during her pregnancy. De La Rosa and Cannon are expecting their third child together, and they’re currently celebrating with a fun getaway. “Blessed,” she wrote over a picture of herself and Cannon standing by the beach at night on her Instagram Stories on Oct. 4. She also posted another photo with Cannon looking out over the ocean, per People, along with the caption, “I am beyond grateful for you. Thank you for the most unforgettable experience.”

The pair already share two kids, Zane and Zillion. In September, the former radio personality appeared on the podcast “Lovers and Friends” and gave some insight into her relationship with the “Masked Singer” host. “Now don’t get me wrong, we’re all human. Nick is not perfect. There’s been times he’s been a little hesitant about being completely honest, and I think that’s something everyone wants,” she said, adding, “I think I see monogamy for myself down the line, and this won’t get me there. But I love where I’m at, at this very moment. It’s just not my forever.”

De La Rosa gave birth to twins Zane and Zillion on June 14, 2021. Cannon celebrated the boys’ first birthday over the summer with a trip to Disneyland, marking the occasion with an Instagram post that included a shoutout to De La Rosa. “I will make it my mission to let the boys know how honored and privileged they are to have such an amazing, loving, strong, resilient and magnificent Mother!” he wrote. “It’s their birthday today but you’re the one that should be celebrated!!”

Ahead, check out some more photos from De La Rosa and Cannon’s babymoon.

Here’s Why Your Event Budget Needs to Increase in 2023

If You Have Fears Of Recession 2022 for Retail, Take Hope