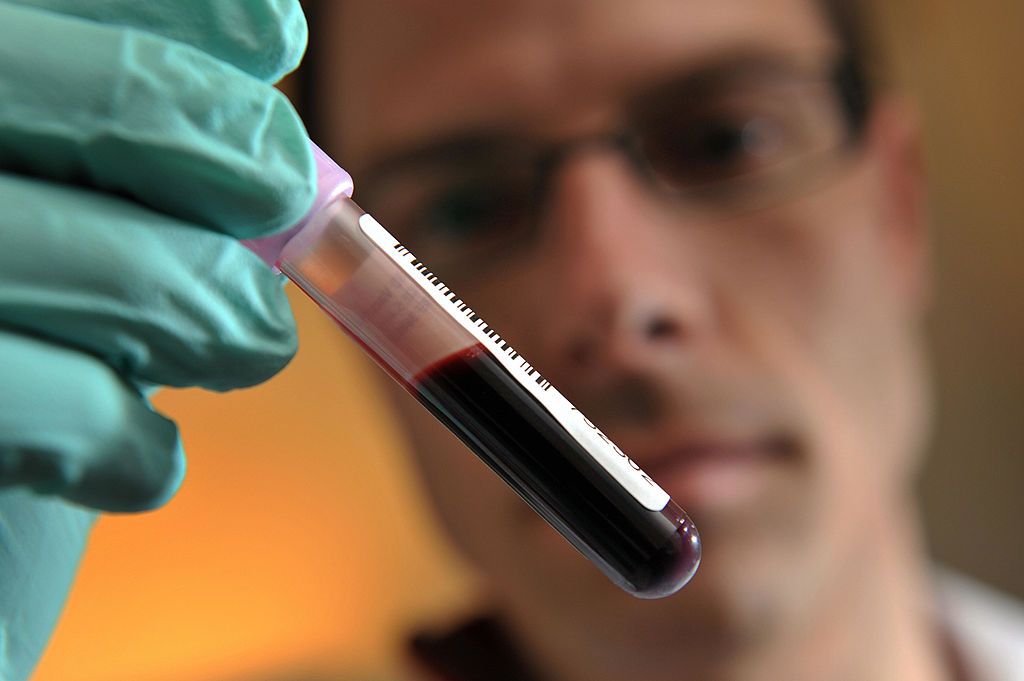 The UCI has announced a major increase in the financial backing of their anti-doping programme, with a hike of 35 percent in spending over the next two years.

The UCI delegated all anti-doping operations to the International Testing Agency at the beginning of 2021, and the funding hike is designed to improve multiple areas of their operative capacity, specifically in professional men’s road racing.

According to a UCI press release, “the focus lies on reinforcing capacities in the areas of Intelligence & Investigations, testing, science, data analysis, long-term sample storage and sample re-analysis.”

The decision to boost funds has been taken by the Anti-Doping Programme Funding Committee, which contains representatives of the UCI and of the teams, riders and race organisers’ respective associations – the Association Internationale des Groupes Cyclistes Professionnels (AIGCP), the Association Internationale des Organisateurs de Courses Cyclistes (AIOCC) and Cyclistes Professionnels Associés (CPA).

The press release says that the increase in budget represents a rise of €1.5 million in 2023 and a further €2.4 million from 2024 onwards. This brings the total outlay on anti-doping in cycling through the ITA to roughly €10 million per annum.

The spending will be mainly on intensifying efforts in an area globally denominated  ‘I&I’, (intelligence and investigations), according to the UCI.  But another key area will be the greater capacity to store samples for later testing, up to 10 years under the WADA code.

Doing so, the UCI argues, will prolong “the ITA’s ability to detect anti-doping rule violations and provides an effective form of deterrence.”

“In line with these main objectives, most of the additional funding will be used for specialised staff, additional platforms and IT tools, as well as for storage and laboratory costs.”

Although the main focus of the budget increase is on men’s road racing, the UCI and ITA say that they will also work to “improve clean sport efforts in other cycling disciplines, as each has its own specificities when it comes to anti-doping approaches.”