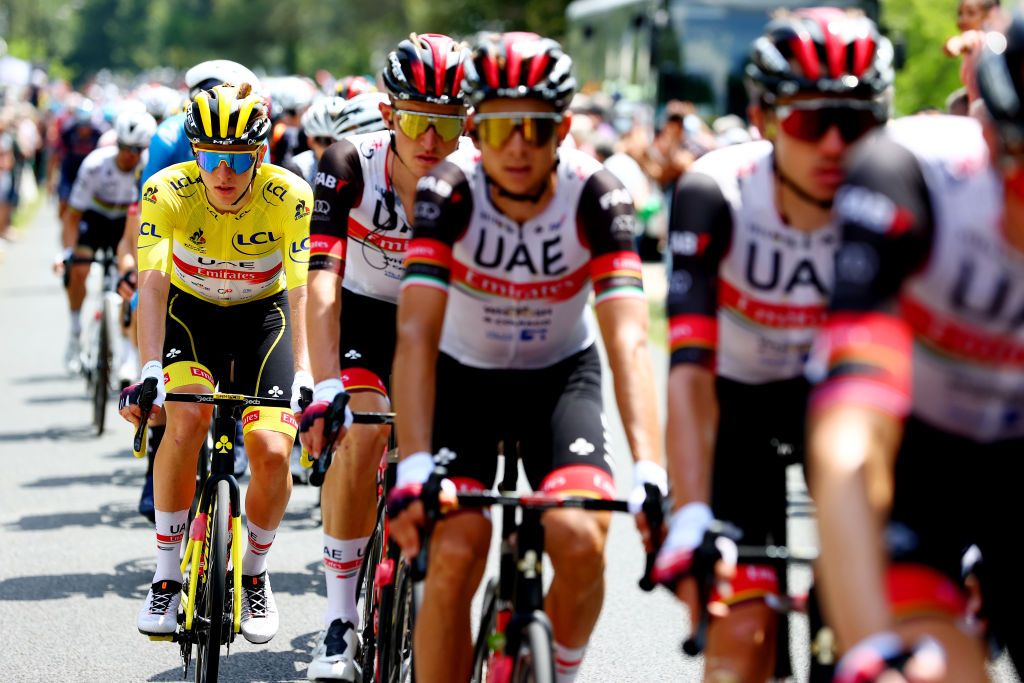 UAE Team Emirates have confirmed their full line-up for the Tour de France, with a mix of climbers and rouleurs selected to back Tadej Pogačar as he targets a third consecutive victory.

“It’s already my third time coming to the Tour and I’m really excited about it.cWe’ve worked really hard all year as a team to prepare for this and we hope we can give everyone watching 3 weeks of exciting racing,” Pogačar said as he prepared to travel to Copenhagen.

“This year so far has been a positive one for the team and we are hoping to continue that here at the Tour. We know it won’t be easy and we’ll have many challenges but that is part of the magic of the Tour.”

UAE Team Emirates were hit by several COVID-19 cases at the Tour de Suisse and the Tour of Slovenian but Bjerg has recovered quickly and the team’s Tour de France squad remains perfectly balanced for the testing flat week and then the mountain stages.

“Every year the challenge to win the Tour gets harder, all we can do is prepare as best we can and trust our team to produce their best as a group,”  Team manager Joxean Matxin Fernandez said.

“Our ambition is to win the overall title with Pogačar and we have built a strong team around him. Last year we had a great group and the base of the team is similar to last year with a few strong additions in key areas.

“We have studied the route and it’s far from an easy parcours. Also the level of our competitors is really high, but we are confident and know that a big result is well within the capabilities of Tadej and the team.”