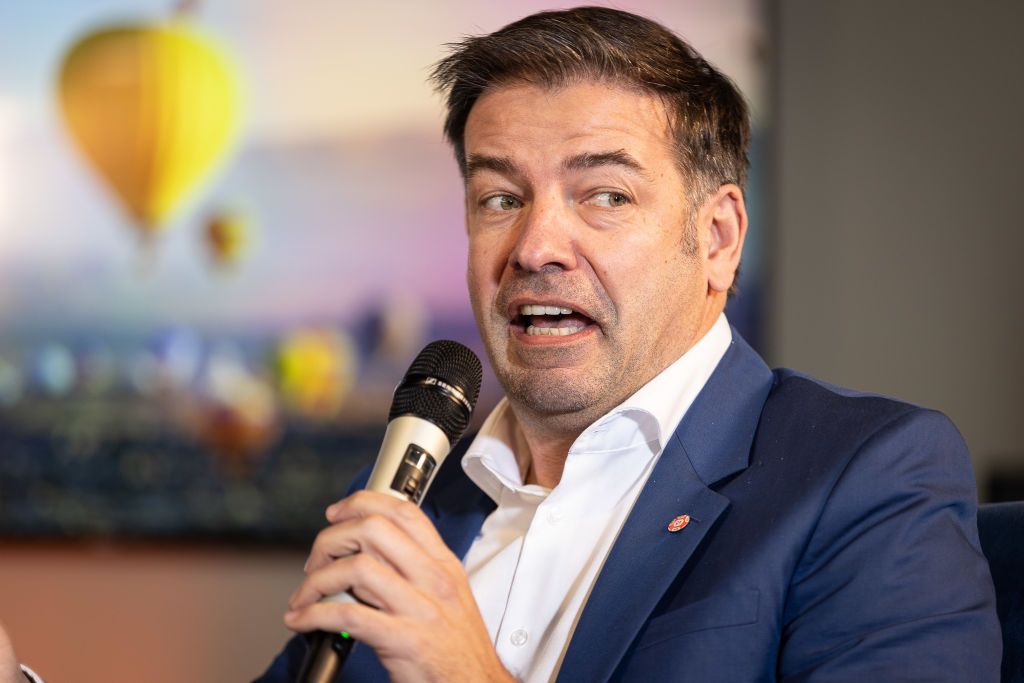 Barely a day after his resignation as CEO of the Lotto-Soudal team was announced, John Lelangue has been confirmed as the general manager of the Tour de Pologne.

Lelangue is due to continue working at Lotto-Soudal until the end of December, when the team faces almost certain relegation from the WorldTour, before heading to his new position with the Tour de Pologne and its organisers, Lang Team.

Lelangue’s long and varied career has so far seen him working as a deputy competitions director with Tour de France organisers ASO, as well as heading the organisation of the 2016 UCI World Road Championships in Qatar and directing events in China. Lelangue  also worked as a team sports director and/or manager in Phonak and BMC prior to moving onto Lotto-Soudal in 2018.

Having tendered his resignation from Lotto-Soudal this summer, since when it has been immersed in a relegation battle, Lelangue’s departure from the Belgian team earlier this week has been followed up almost immediately by news of his new position as of 2023.

In a Tour de Pologne press release, Lelangue said his decision to quit Lotto-Soudal had “not been easy,” but he also said that he was “really happy to join the Lang team as General Manager”.

“I felt it was time to return to my roots and I needed a new challenge,” says Lelangue.

Lelangue takes on a top position in Pologne when the race is gearing up for its 80th edition in 2023. But as general manager, he will also be overseeing other events run by the Lang organisation such as the ORLEN Nations Grand Prix and the Tour de Pologne Juniors.

“John has 10 years of experience in organising the Tour de France and other championship races,” Czeslaw Lang, president of Lang Team and Tour de Pologne race director said in the same press release.

“His huge experience, more than 30 years in cycling, he used to follow races when his Dad managed professional teams, can tell that he belongs to this world. What’s more, he comes from Belgium, a country where cycling is almost a religion.”

I Tried the Bowl Method For Curly Hair