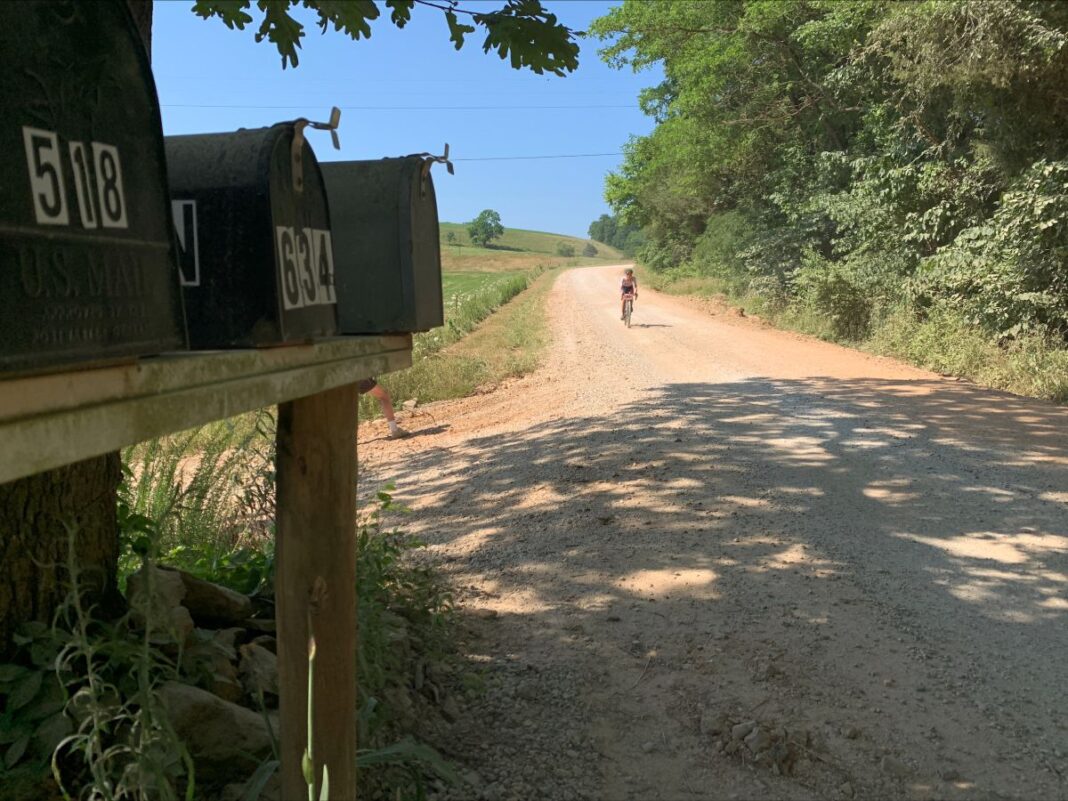 In 2022, the Highlands Gravel Classic turned out to be the only North American event in the global 11-race series, as Jingle GX Gravel in Iowa was cancelled one month prior to its planned date in August. This time around, Highlands Gravel will be preceded one week by Blue Mountains Gravel, a new off-road gran fondo in Thornbury, Ontario.

A full schedule for the UCI Gravel World Series is expected to be announced later this month. The top 25% of finishers from each event in various men’s and women’s age groups qualify for the season-ending  world championships.

“The 2023 Highlands Gravel Classic is getting an early start in terms of marketing and registration being opened to ensure that every gravel cyclist in the U.S. can get this event on their calendar to take their shot at qualifying for the World Championship race in Italy,” said Bruce Dunn, race director and CEO of All Sports Productions, the event organizer.

Andrew Evans won the inaugural 66-mile Highlands Gravel Classic for elite men while Lenny Ramsey won the women’s division. The event will return on the final weekend in June next year despite high humidity and sweltering temperatures that were partly blamed for low turnout, just 111 total participants.

The course received high marks, however, with 95% gravel surface that twisted through the Boston Mountain range of the Ozarks in north-east Arkansas. Race organisers expect the course to continue with the same amount of off-road surfaces and may alter the route from the Fritchie Farms start area to eliminate some elevation gain.

Italy will return as the host for the 2023 Gravel World Championships in 2023 and Belgium was selected as the host in 2024.

At the inaugural championships, a total of 560 riders from 39 countries competed across 19 different categories on the strade bianche of Veneto at the first UCI Gravel World Championships. Competitors covered a flat, fast urban loop course from Vicenza to Cittadella, with France’s Pauline Ferrand-Prévot winning the elite women’s rainbow jersey and Belgium’s Gianni Vermeersch taking out the men’s elite title.

Jennifer Lawrence on Working With Her Hunger Games Costars