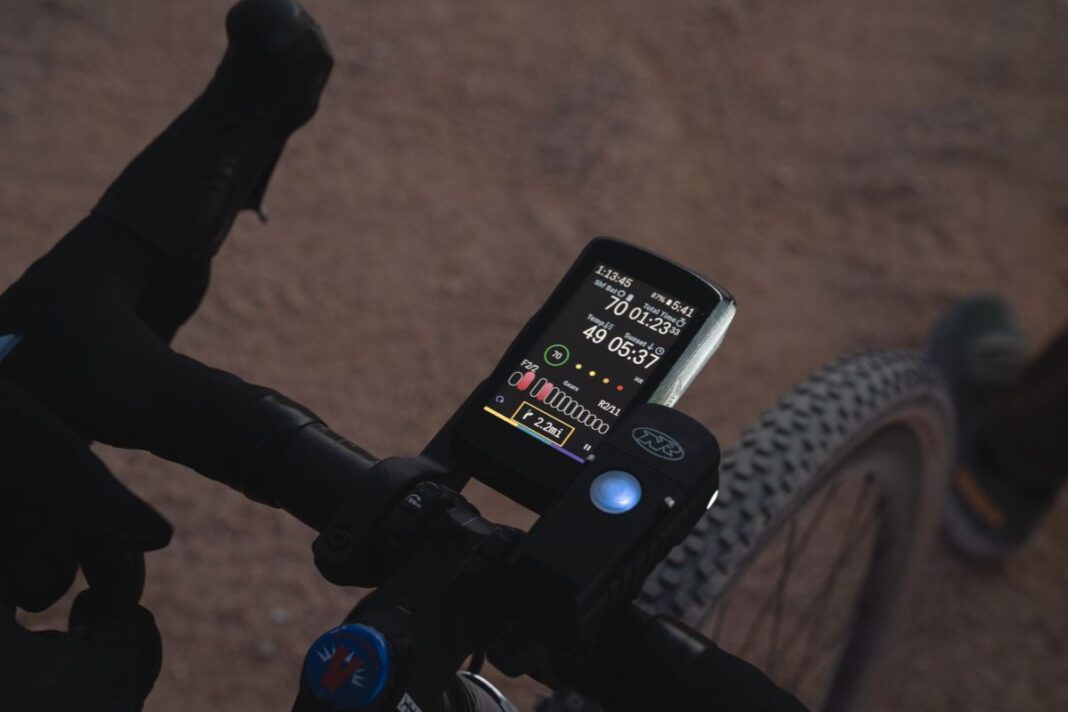 Despite originally claiming that it wouldn’t, Hammerhead has today announced that it is working on proprietary software integrations with the SRAM eTap AXS groupsets and other SRAM-owned brands, in a move that comes just weeks after Shimano forced Hammerhead to cut its integrations with Di2.

In January of this year, Hammerhead – makers of the popular Karoo 2 GPS cycling computer – was bought by SRAM LLC, the American company behind SRAM groupsets, as well as Quarq power meters, Zipp wheels, Time pedals and more.

At the time of the acquisition, SRAM’s vice president of growth, Clint Weber, was keen to point out that there would be no exclusivity between the Hammerhead and SRAM products, stating “We do not plan on changing anything about how [Hammerhead] innovate,” before continuing that the team “will continue to design, manufacture, and sell technology and quality leading head units that work with every brand of drivetrain.”

However, in May, Shimano requested that Hammerhead remove key integrations with its range of Di2 electronic groupsets, meaning that users could no longer enjoy certain features such as battery status, shifter mode data and the ability to control the display using buttons on the shifters.

Now, in a presentation at the Eurobike cycling trade show, Hammerhead and SRAM have gone back on their earlier stance and announced a range of proprietary integrations between the brands.

Hammerhead has been a favourite for many Tour de France riders, here’s the other kit they’ve used for the race

These include in-ride groupset data such as current shift position; the ability to record all AXS data to a ride’s .fit file, allowing a rider – or a coach – to analyse location-based shift behaviour after a ride; total system awareness and battery life recognition for each individual component, with battery warning notifications; and an end-of-ride warning of whether any component needs charging.

There are also integrations with the Quarq TyreWiz tyre pressure sensor, allowing riders to see real-time tyre pressures and pressure change alerts, and finally, there will be an expansion of language support coming in Spring 2023, beginning with Spanish and extending to French, German and Italian.

As for the brands’ motivations behind the integrations. They appear to be of customer focus, rather than a retaliation to Shimano’s shun. In our Hammerhead Karoo 2 review, we praised the computer’s touchscreen as being the most like a smartphone in terms of its clarity and responsiveness. It appears that Hammerhead is aiming to double down on this similarity by replicating the seamless connectivity found in tech lifestyle products from brands such as Apple.

“Today’s digital consumer expects a certain level of communication from their connected devices, explained VP of product, Jess Braun. “For example, your Apple AirPods auto-connect and provide clear battery status. We are working to deliver on this modern consumer expectation for connected cycling components.”

Meanwhile, Shimano has its attention elsewhere and has recently released integrations of its own, launching three new Di2 groupsets, two new e-bike motors, and a system of automatic shifting to reduce the need for manual input altogether.