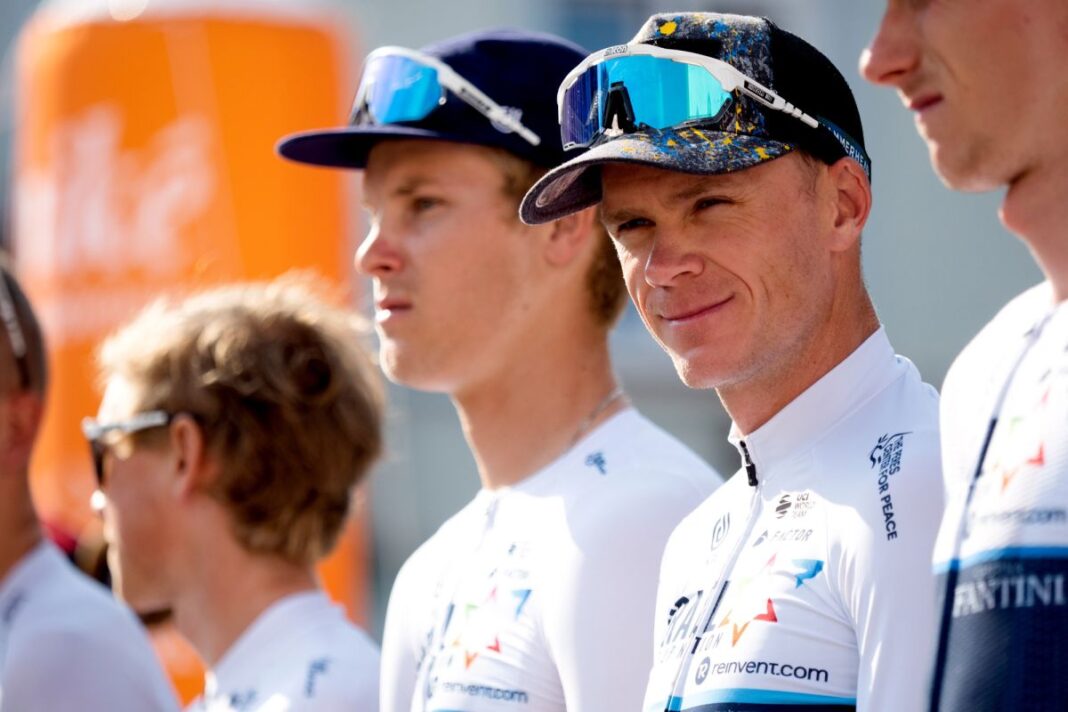 Chris Froome has abandoned the Critérium du Dauphiné before the decisive mountain stages of the weekend, after feeling unwell and Israel-Premier Tech medical staff advising him to rest-up and focus on recovery.

Froome (opens in new tab) was showing some signs of form after two years of pain and suffering following his crash at the 2019 Critérium du Dauphiné (opens in new tab) and was hoping to secure a place in the Israel-Premier Tech Tour de France (opens in new tab) roster. It is unclear how Froome’s problems will impact him being in Copenhagen for the start of the Tour on July 1.

Israel-Premier Tech (opens in new tab) did not reveal details of Froome problems, only saying he was “feeling unwell the past two days.”

“I was looking forward to the final two stages of the Dauphiné, but I haven’t been feeling 100 percent,” Froome said Saturday morning.

“It’s disappointing to leave the race unfinished, but I’ve been progressing well, and I don’t want to set myself back at this important stage of the season.”

10 Ways To Survive the World Today…

This New Oracle Deck Combines the Magic of Astrology + Herbalism