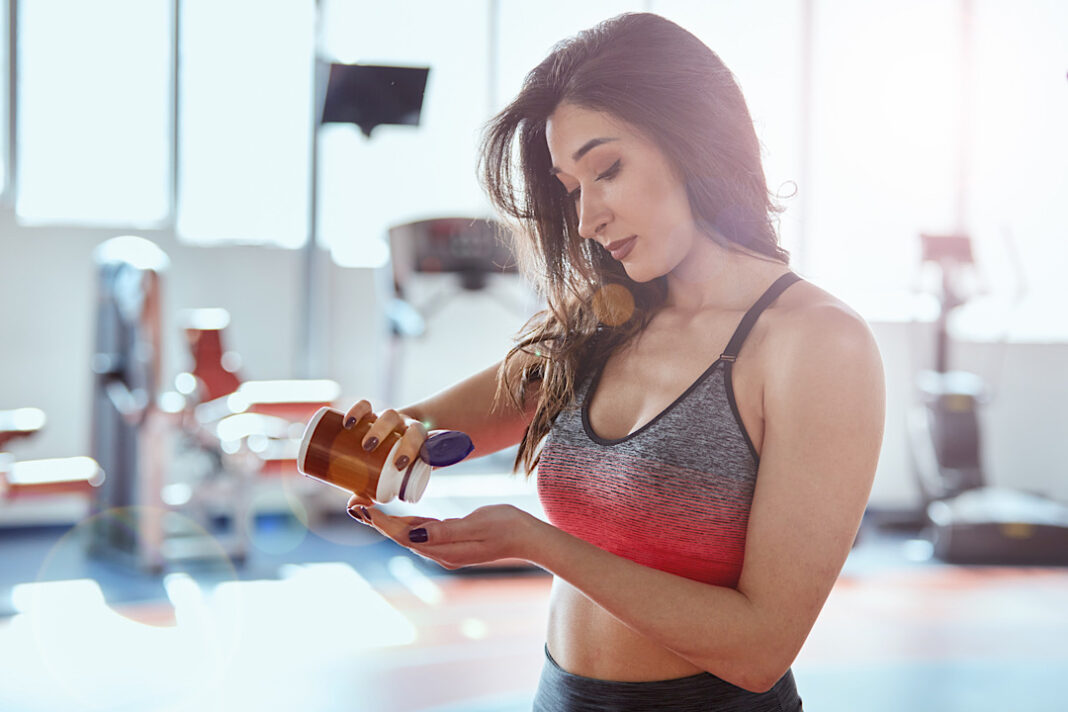 Anyone who exercises knows that the stress working out puts on your body is a double-edged sword. On the one hand, it’s what helps you build strength. “Muscle tissue breaks down and ‘mircrotears’ in the muscle occur—this is part of the rebuilding process and how muscles become stronger,” Austin Martinez, director of education for StretchLab, previously told Well+Good. This happens whether your preferred form of fitness is running, strength training, HIIT, or even walking. The downside of this process, however, is that the same microtears to your muscle fibers that lead to gains also trigger an inflammatory response in your system, which is why you may feel sore after working out.

“The inflammation is from your body, which is working to heal the microtears or microinjuries from your workout,” Alexis Chiang Colvin, MD, an orthopedic surgeon at Mount Sinai, previously told Well+Good. Understandably, wanting to prevent or minimize muscle soreness and inflammation from exercising seems like a no brainer. There are several ways you can go about this in fact, from stretching to massage.

But if you’re thinking of popping a couple of anti-inflammatories—like ibuprofen or aspirin—before working out, there are some very good reasons you’re going to want to put that cap back on the bottle, according to Todd McGrath, MD, sports medicine physician at Hospital for Special Surgery in New York City.

“There is a thought that NSAIDS [or anti-inflammatories] may alter the discomfort associated with exercise and thus improve exercise performance; however, this is not true,” Dr. McGrath says. “The pathway by which exercise-induced muscle soreness happens is not significantly altered by NSAIDS.” More importantly, he adds, there’s some evidence that NSAIDS can actually have a negative effect on muscle growth and adaption to exercise.

Five reasons taking anti-inflammatories before working out is unsafe

According to Dr. McGrath, NSAIDS can block the production of prostaglandins—a type of lipid your body produces at sites of tissue damage—which can affect your gut, kidneys, and heart. Prostaglandins help to initiate the inflammatory response, as well as resolve it.

2. They can increase inflammation in the body

NSAIDS can alter the blood flow to your intestines, and heighten the risks of both gastritis and gastrointestinal bleeding when combined with exercise. “This breakdown of the protective lining of your intestines can also increase absorption of toxins from your gut into your blood stream and lead to a paradoxical increase in systemic inflammation,” Dr. McGrath says.

3. They can decrease blood flow to your kidneys

“Our kidneys are responsible for clearing byproducts of exercise and metabolism from our blood,” Dr. McGrath explains. “Shutting this down can lead to significant medical issues such as renal failure or a condition called rhabdomyolysis.” Often called “rhabdo,” the condition involves the rapid breakdown of muscle tissue that releases protein into our bloodstream, which can cause kidney damage. It’s serious and can even be life-threatening if not treated early.

4. They can alter our blood’s ability to clot

“Not only can this be an issue with gastrointestinal bleeding,” Dr. McGrath says, “but also with athletes in collision sports.” High-doses of anti-inflammatories or chronic usage are particularly problematic, he adds.

5. Use during exercise has been linked to an increased risk of heart attack and sudden cardiac death

In addition, overall mortality rates associated with exercise is higher with NSAID usage, according to Dr. McGrath.

Is there a healthier, safer alternative?

While we’re not the type to promote a “no pain, no gain” mentality, it’s important to accept that the stress exercise causes on the body in order to make it adapt (i.e. get better, faster, stronger) can lead to a certain level of discomfort and muscle soreness, typically within the first 48 hours after a workout. “Keep in mind the soreness associated with exercise is not a bad thing,” Dr. McGrath says. “We should not be trying to blunt or alter the body’s response to exercise.”

Still, Dr. McGrath says in circumstances where you’re dealing with an injury that’s not affected by the exercise you’re doing but is painful, taking some sort of pain reliever may be necessary. “For example, shoulder soreness in a runner or other aches or pains unrelated to the exercising activity, such as a mild headache,” he says. He says acetaminophen, which is not an anti-inflammatory, is generally safer. (But even this should be done sparingly.)

Better still, he suggests altering your activity and giving your body a chance to heal. “If you need to take a risky medication to exercise, it is worth addressing your exercise routine and making nonpharmaceutical adjustments,” Dr. McGrath says. It’s a prescription for a safer relationship with exercise long-term.

If your legs and feet are what’s ailing you, try this stretch session: