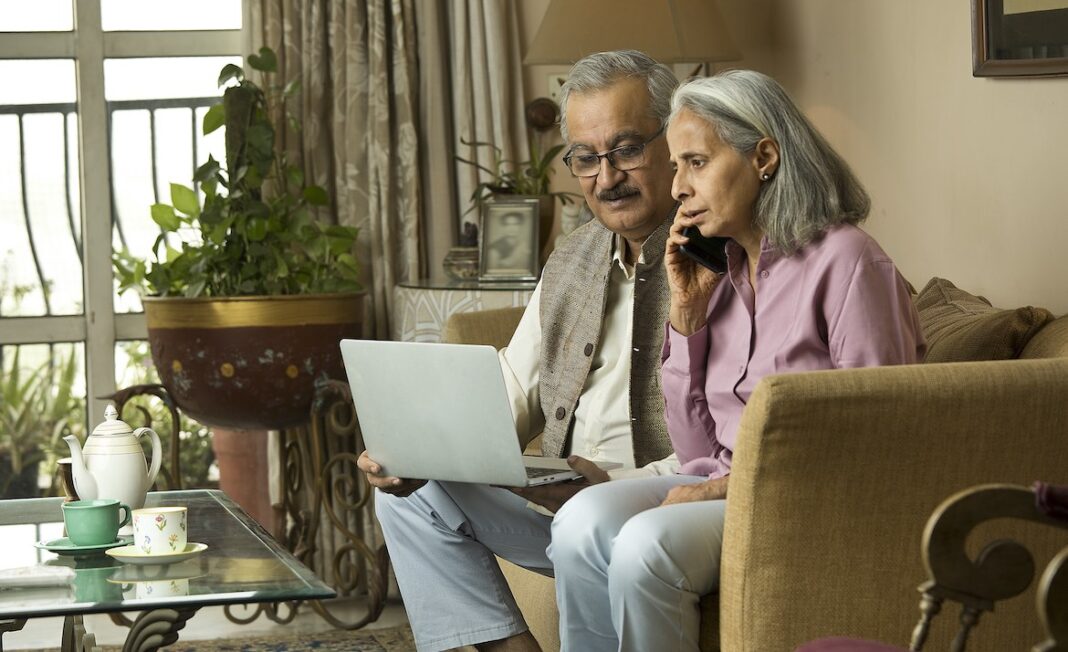 There are more 750,000 divorces each year in the United States. Of those couples, 10-15% result in spousal support. Also known interchangeably as alimony, spousal support is the financial assistance and monetary aid provided by one spouse to another after a marriage ends. The goal is to help maintain the marital standard of living and assist the lower earner in becoming more self-sufficient.

Before 1979 in some states like Alabama, alimony was exclusively paid to women. However, ahead of the 1980s, in the case of Orr v. Orr, supported by the late Ruth Bader Ginsburg, the Supreme Court deemed it unconstitutionally unequal treatment and ordered alimony to be gender-neutral.

How many women are paying alimony?

From Britney to Madonna to J.Lo, the past two decades have seen many high-profile women paying millions of dollars to their exes. In the recent case of Kelly Clarkson, the singer was ordered to pay her ex-husband, Brandon Blackstock, a one-time payment of $1,326,161 and monthly payments of $115,000 in spousal support until January 2024. Additionally, Clarkson was ordered to pay $45,601 each month in child support, despite having primary custody and caring for their two children the majority of the time.

But it’s not just celebrities who are paying alimony. A 2018 report by The American Academy of Matrimonial Lawyers revealed more than half of the 1,650 surveyed lawyers had seen an increase in women paying spousal support.

Why is there an increase in women paying alimony?

While men still come out on top in overall wages, more and more women are becoming the breadwinners. The 2018 census revealed that among heterosexual married couples, 1 in 4 women were the primary household earners. Therefore, in the name of divorce, more women are paying up.

But what about household tasks?

For better or for worse, judges generally stick to the monetary facts—not the details of which party manages the house. “It doesn’t matter who is stay-at-home,” explains Kelly Chang Rickert, who’s been a family law attorney for over 22 years. “Even if they contribute nothing, they are entitled to it.” Divorce and family law attorney Emily E. Rubenstein adds, “It can be very difficult for someone to accept to pay for spousal support when they feel like they’ve already been taking care of everything.”

What you need to know before getting married

How long does alimony last?

Every state has different rules. For example, in New York, those married between for up to 15 years can expect support to last for 15-30% of the length of the marriage. In California, for a marriage that lasted less than 10 years, alimony will generally last half the marriage. (E.g., an eight-year marriage would result in four years of alimony.)

For marriages longer than a decade in California, things are a little different. “Over 10 years, there is no official end date,” says divorce attorney Demetria L. Graves. “Parties can come back and try to modify, but there’s nothing set in stone. In some cases, you may be required to pay for the rest of their life.” As each state is different, seek out appropriate legal advice.

Previously, alimony was tax-deductible for the payer. However, in 2017, former President Trump changed it to be tax-free for the recipient. Chang Rickert calls it a nightmare. “We used to be able to dangle the carrot to the payor, but now, since there is no tax benefit, paying alimony can really sting,” she says.

What to know about prenups

All three attorneys advise a prenuptial agreement. While prenups typically have a negative, unromantic, and lack-of-faith view, Rubenstein advises couples to view it as beneficial to their future. “A lot of times in our society, prenups are seen as a weapon, but really, it’s much more of a planning tool,” she says. “It gives you and your future spouse the ability to have conversations about what you expect and what serves both of you.”

Discussing financial roles and responsibilities before getting married may even lower your chances of divorce. A 2017 report by Ramsey Solutions revealed that 94% of couples who referred to their marriage as “great“ were twice as likely to discuss their finances and money dreams together. “When you go through the prenup process, you have to have those conversations and that will benefit your marriage,” Rubenstein adds.

Additionally, Graves advises couples, especially women in heterosexual relationships, to not fall victim to the pre-wedding euphoria. “One of the biggest misconceptions I hear a lot from women is ‘He’s not going to ask me for support; he promised me he wouldn’t’,” she says. “But when things go south and he talks to an attorney and learns how much he can possibly get, it’s definitely on the table. Women have to stop believing that just because their spouse is a man, he’s not going to ask for alimony.”

It’s important to note that your prenuptial agreement is made to suit you and doesn’t need to include spousal support. “Waive alimony if you don’t want to pay it,” says Chang Rickert. “Always be self-sufficient—and try to marry someone self-sufficient, too.”