These 2 Zodiac Signs Will Have the Luckiest 2023 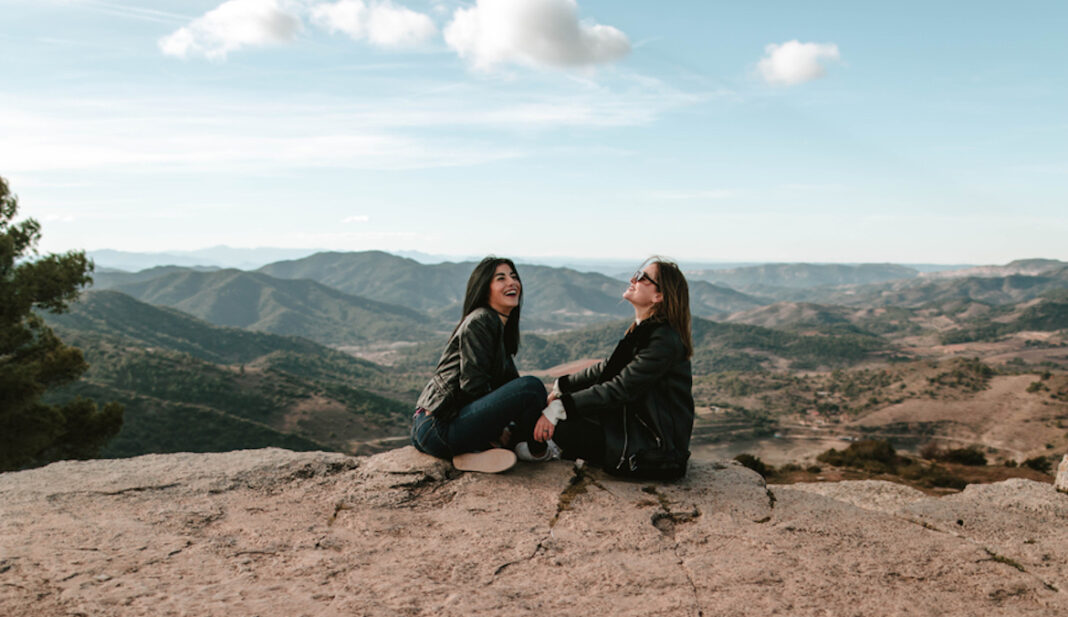 The new year might not be here quite yet, but if you’re already feeling the initiatory, fresh-start energy, there’s an astrological reason for that: On December 20, Jupiter—the planet of expansion, luck, and beneficence—shifted into Aries, the first sign of the zodiac known for its self-starter energy. Having dipped only briefly into the sign in 2022 (while spending most of the year showering its blessings on Pisces), Jupiter is now in Aries until May 16, 2023, smiling down upon the rams with all its cosmic goodness before shifting into Taurus and granting the same good fortune to the bulls for the rest of the year. Thanks to these transits, Aries and Taurus are destined to be the luckiest zodiac signs in 2023.

The movement of Jupiter into any given sign is what brings about that sign’s “emerald year” (aka a super-lucky year), according to celebrity astrologer Susan Miller. This happens about once every 12 years, as the planet takes roughly one year to move through each of the zodiac signs. Because these transits don’t always align precisely with the calendar year—and retrogrades occasionally shift the planet back a sign for a bit—Jupiter sometimes splits a year between two signs, like it will in 2023, in which it grants lucky vibes to both Aries and Taurus in succession.

When it’s your emerald year, you can basically “do no wrong,” says Miller, of the fortuitous cosmic vibe. Jupiter essentially expands or makes abundant whatever it touches, granting the sign it’s in “a whole bunch of lucky breaks,” she says.

“Having Jupiter in your sign is the best placement if you’re hoping to find love, but it also encourages travel, often to a faraway place.” —Susan Miller, astrologer

“Having Jupiter in your sign is the best placement if you’re hoping to find love, but it also encourages travel, often to a faraway place or somewhere that you never expected to go,” says Miller, on what Aries and Taurus can expect of their lucky 2023. Because the planet operates in the realm of fate, its effect can also skew serendipitous—so, for example, in the case of travel, you might not necessarily wind up planning a bucket-list trip yourself, but you could end up taking one by what feels like random chance. “Things like that happen when Jupiter is in your sign because [the planet] wants you to expand your understanding of the universe,” says Miller.

Both Aries and Taurus will be the luckiest zodiac signs in 2023, as the main recipients of Jupiter’s cosmic gifts. But Aries in particular might expect a financial windfall this coming year. That’s because Jupiter already dipped into Aries briefly in 2022, granting Aries the chance to set their sights on the kind of monetary growth that could now come to fruition in 2023.

“The seeds that you plant during the beginning of your emerald year start to come up in the next gestation,” says Miller, referring to the final few months when Jupiter takes its turn in your sign (before leaving for the next 12 years). “So, Taurus is going to have a great financial period in 2024 [when Jupiter wraps up its transit there], whereas Aries will have it right now, in 2023.”

But, generally speaking, it’ll be a glorious year for Aries and Taurus alike, says Miller. Even Saturn, the planet of limits and restrictions, won’t dampen the vibes too much for either sign, as it finally leaves Aquarius—where it’s been since 2020—and moves into Pisces in March.

For Aries, this means Saturn will loosen its stranglehold on your 11th house of friendship (and move into your 12th house of the subconscious). As a result, you could find your world “filling up with new friendships this year,” says Miller. For Taurus, Saturn will move into your 11th house, finally leaving behind your 10th house of career—offering some well-deserved relief in this area of your life. “Ever since December 2020, when Saturn settled into Aquarius, you’ve likely been under a lot of scrutiny at work and really felt the pressure, but all of a sudden, around February or March, it’ll feel like it’s coming off,” says Miller. And your recent hard work could start to pay off.

Consider that an added bonus to the Jupiterian luck you’ll receive this year, too, Taurus. Miller even goes so far as to say that these particular career wins could have a lasting impact on your personal trajectory. “The accomplishments you gain with Saturn [in your career house], you tend to be the most proud of because they required such work to achieve,” she says.