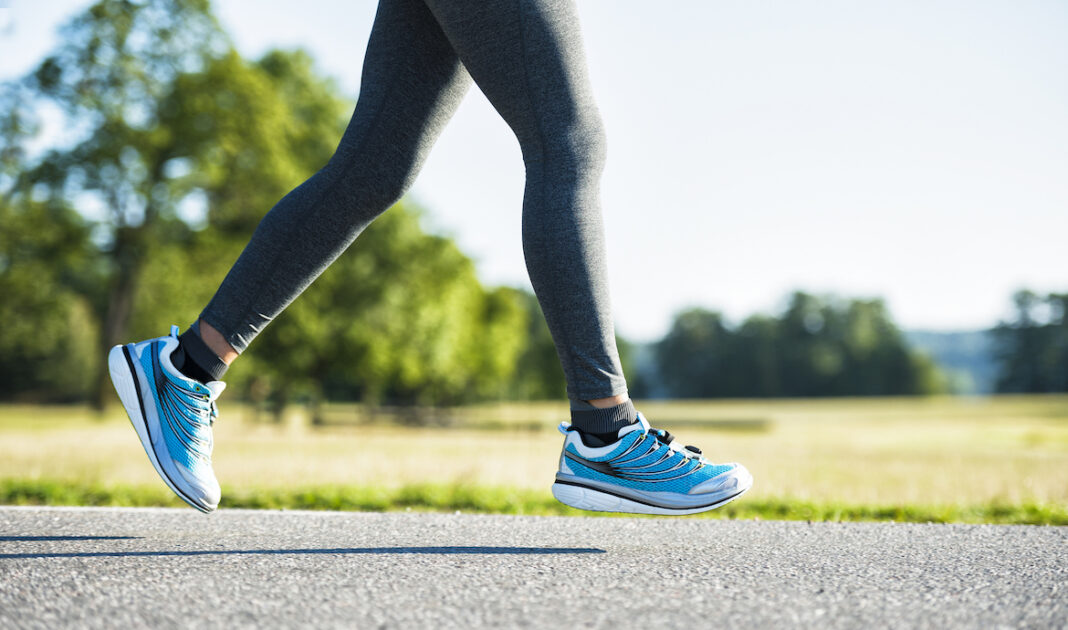 It is no secret that the Hoka brand has made a splash in the athletic shoe space. From walking shoes to running shoes to collabs with fashion brands bringing them into the fashion sneaker realm, they’ve made ripples (yeah, we’re still going with the water metaphor) in just about every footwear category a sneaker brand can.

Are they worth the hype? Judging from podiatrist feedback, we say yes. Of course each foot is different, but the design and cushioning of Hokas get Dr. Miguel Cunha’s seal of approval. Cunha, DPM, is a board-certified podiatrist with Gotham Footcare who previously told Well+Good that shoes that support healthy feet “will have soles that don’t look as though they have any arch, because the arch area will be filled with extra padding.” The Hoka Clifton 8 is one of his recommendations for this reason.

As for value? It really depends. We believe that the right shoes for your feet are always worth investing in, but if you can snag them for a discounted price, even better. Right now the REI Clearance event has Hoka and other podiatrist-approved shoes deeply discounted, and we’ve rounded up the most supportive ones below:

As mentioned, Hoka is known for its cushioning, and the Clifton 8 is a prime example. It’s got an ultralight (15 percent lighter than its predecessor the Clifton 7, in fact!) yet still thick midsole, giving you support without weighing you down. While it’s considered a running shoe, it is also “flat-waisted,” meaning this pair won’t propel you forward so much that they make walking awkward. So, we recommend it for runners and walkers alike. If you need a Hoka sneaker that protects feet outside, we also recommend the Challenger, which is also on sale!

Read our full review of the Clifton 8 here.

Saucony is another brand that’s invested in developing cushioning to support your joints and prevent injury no matter the surface you are on. The Triumph 19 feature its unique PWRRUN+ cushioning, which is super responsive, so the shoe feels like it molds to your feet. This is another running shoe, but once again, the design is also a great fit for walking or everyday wear.

Allbirds is known for its wool and eucalyptus materials, making this pair of sneakers super breathable. This, in addition to the SwiftFoam midsole, make it great for long walks or running errands. While they can be worn for running, they don’t have quite as much cushioning as shoes designed for this purpose; however, we do recommend them as a breathable option for exercise classes such as Zumba. Plus, they can easily be washed in the washing machine on a gentle cycle!

There’s a reason why so many runners swear by Brooks to give them the springiest, bounciest landing and most energy-efficient workout. The Levitate 5 use the brand’s DNA AMP midsole tech that absorbs impact unlike most road-running shoes. The design is ultra breathable, and the shoe itself is ultra flexible, so you can use it at the gym when you’re lifting weights.

We love these so much, we’ve written about them before. Made for casual, everyday wear, these sneaks have lightweight cushioning that support every step you take—you could be on your feet all day, and your arches and heels would never know it. Thanks to the molded Livelyfoam midsoles and EVA insoles, the Breakthru sneakers are a great option for those who walk around and need a shoe to support them.