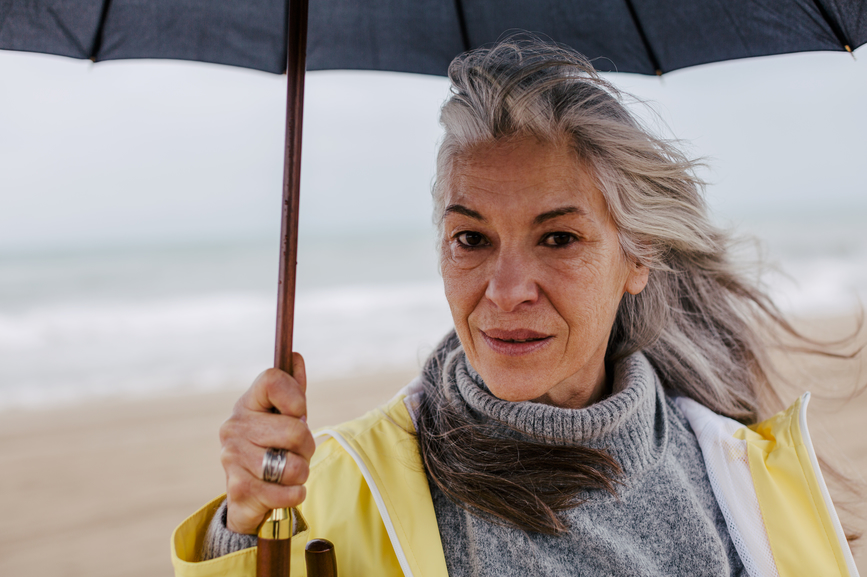 As a nation, the United States is relatively young compared to other countries. But as a population, America is aging—by 2040, about one in five U.S. adults will be age 65 or older, according to the Urban Institue. What’s more, the number of Americans who are age 65+ is expected to nearly double over the next 40 years, from 58 million (2018) to an estimated 95 million by 2060, based on U.S. Population Reference Bureau projections.

As more and more baby boomers become senior citizens, it’s giving researchers a opportunity to study age-related illnesses like never before. One the latest examples of this is a new study published just last month in Jama Neurology that found 10 percent of people over age 65 have some form of dementia, a categorization of myriad adulthood-bourne cognitive difficulties that adversely impact a person’s ability to function independently.

The data (collected from 3,500 adults who completed neuropsychological tests and in-depth interviews between 2016 and 2017) also shows that up to 20 percent of people over 65 have some form of mild cognitive impairment (MCI) and that around three percent of adults from 65 to 69 had dementia, versus 35 percent of people 90 and over.

“This study, more or less, confirms what we have suspected—as the demographic ages, we will see higher dementia numbers,” says Arif Dalvi, MD, neurologist, physician, and director of the movement disorders program at Delray Medical Center. “Most people focus on memory loss, but dementia can cause a loss in many aspects, including language, planning, and sequential tasks, to name a few. Seventy percent of dementia is Alzheimer’s, which is the most-common form of dementia.”

While previous data on dementia and MCI in adults has largely centered and prioritized highly educated white study participants, this study did not. As a result, its data is valuable for improved resources and answers for researchers, caregivers, families, and, most importantly, patients of color because it shows that study participants who identified as Black or African American and Hispanic carried a significantly higher burden of dementia and MCI incidence than their white counterparts. This was also true for people whose education levels were below a high school degree.

Lots of factors can contribute to cognitive decline, some of which are out of our control, and some of which are able to be addressed with intervention, including high blood pressure, chronic diseases like diabetes, sedentary lifestyles, and poor sleep. But one of the best ways to safeguard against it is to be proactive well before the point where most neurological disorders present themselves. Barry Gordon, MD, PhD, professor of neurology and director of the Cognitive Neurology/Neuropsychology Division at Johns Hopkins Medicine, previously told Well+Good that the earlier you start thinking about brain health, the better, because neurodegeneration doesn’t happen over night—it takes decades.

There are things you can be doing in yours 20s, 30s and 40s, 50s and 60s that can help your brain stay healthy at every phase of your life. As a general rule of thumb, Anita Lwanga, MD, FACP, a board-certified internist and geriatrician, recommends exercising, maintaining social interactions, and participating in activities that engage the mind to help reduce the chance of developing dementia. Tennis, anyone?