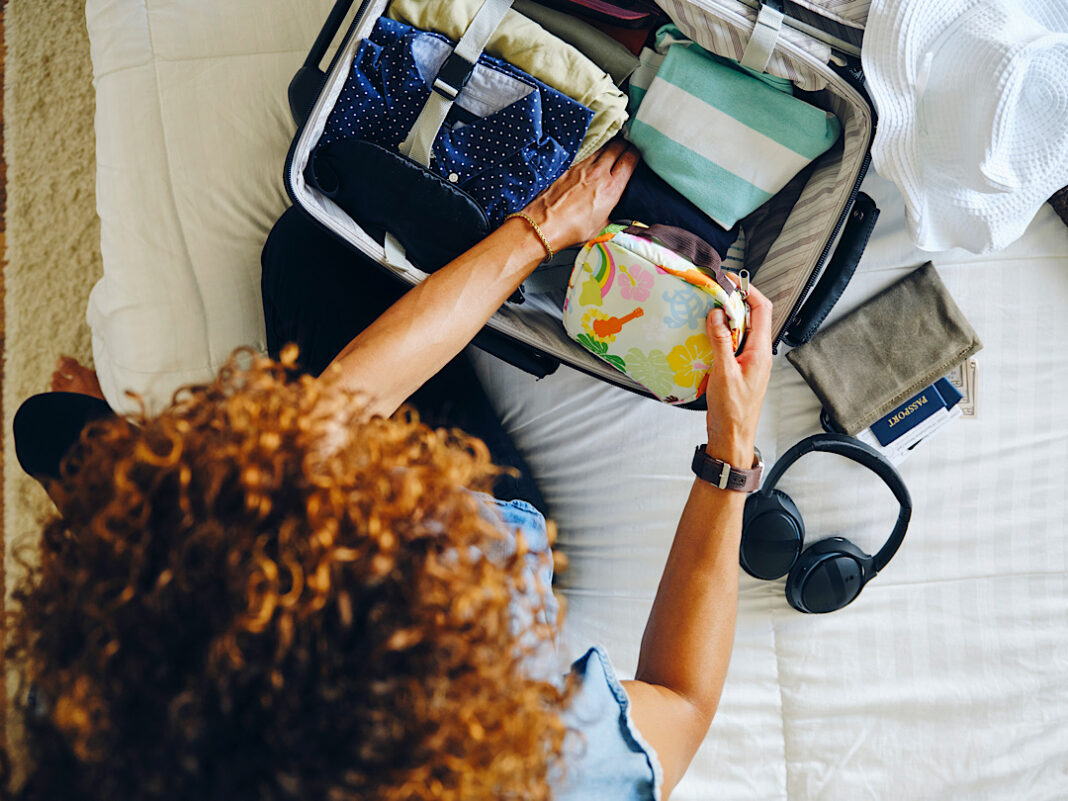 Apple Airtags were a non-negotiable for me while I was traveling earlier this year after hearing about the increases in missing, damaged, or delayed bags at airports. A recent study by Forbes Advisor found that out of the 2,000 travelers surveyed, 21 percent said their luggage was delayed by two hours or more, with 11 percent claiming their luggage was lost and never returned.

When you’re depending on an airline to safely handle your possessions, mishandled baggage can feel like a breach of trust. So, what exactly are your rights and entitlements if this happens to you?

Is my luggage delayed or lost?

It’s important to note the differences between delayed baggage and lost baggage. ‘Delayed baggage’ occurs when your checked suitcase doesn’t arrive at your destination on time. After a certain number of days, missing luggage is considered ‘lost baggage.’ For domestic U.S. flights, this number ranges from five to 14 days; for international airlines, that number increases to 21 days. This timeline varies greatly between airlines, so be sure to research your chosen carrier.

If my luggage is delayed, lost, or broken, what am I entitled to?

The good news is that if your luggage gets lost, items are broken, or the bag itself is damaged while under their care, the airline is responsible for compensating you for it. “Check the contract of the carrier to see what’s included and excluded, but generally, if your luggage gets lost or items are broken, they are responsible for compensating you up to $3,800 maximum liability for domestic flights,” says Erika Kullberg, attorney and co-founder of Creators Agency. “You need to check with the specific airline because a lot of them, when you check their contract of carriage and their list of lost or broken items [they reimburse], they’ll exclude things like electronics and jewelry; they all vary,” Kullberg says.

Known as TikTok’s Money Lawyer, Kullberg shares videos about specific airlines with her nine million followers so they know what they can ask for. In one clip, she focused on United Airlines and revealed that in their fine print they reimburse passengers for any expenses up to $3,500. In the example, she explained that the agent may try to pre-approve a low price like $100, but you can push them for more. In her example, she managed to get $500 pre-approved to go buy new clothes and skincare—items needed that were in the delayed bag.

For international flights, different rules apply, so again, your best bet is to check with the carrier you’re flying with for guidance. Also make sure to look into any deadlines for submitting claims to ensure you don’t miss your window for reimbursement.

Is My Pee Pattern Normal? A Urologist Answers