Evidence That Early Alzheimer’s Can Be Reversed? 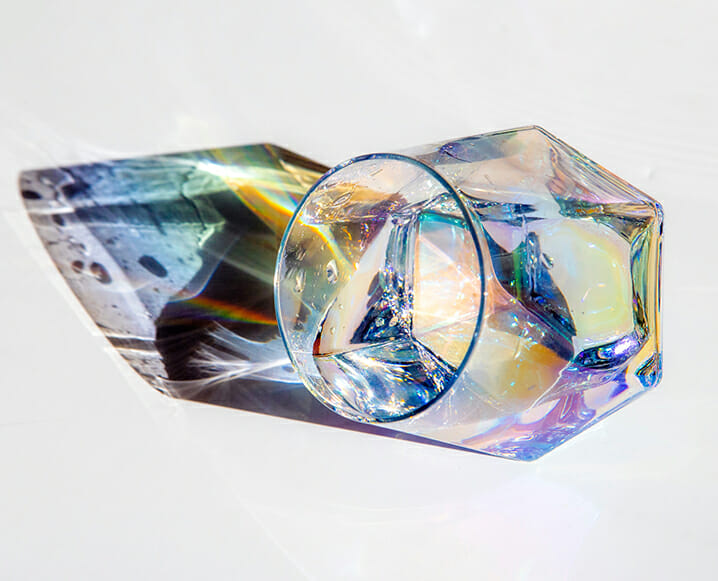 I’ve been watching Dr. Dale Bredesen’s work with Alzheimer’s closely for years now. In my opinion, his Re-Code program to assess and treat cognitive decline is one of the most exciting areas of progress in health and wellness today.

Just days ago, Dr. Bredesen and a team of integrative physicians announced the results from their trial of 25 participants with early-stage dementia or pre-Alzheimer’s. The study, called Precision Medicine Approach to Alzheimer’s Disease: Successful Pilot Project, utilized a personalized, “precision medicine” protocol for for nine months.

Among the study participants, 21 improved (84%), one showed no change (4%), and three declined (12%) according to cognitive testing. A computerized neurocognitive assessment (CNS Vital Signs) showed an overall 65.7% improvement in cognitive performance.

Is This Evidence That Early Alzheimer’s Can Be Reversed?

According to one of the study’s authors, this trial was the first to show improvement (rather than just slowing) in multiple domains of functioning, as well as improvements in MRI brain scans. Another trial author notes with enthusiasm that through the precision medicine approach applied they have now “witnessed person after person regain lost brain function.”

This clinical trial is considered a ‘proof of concept’ to stimulate interest in further, more thorough research that will happen as soon as later this year. That said, compelling studies with this precision method have already been conducted — in 2018 Dr. Bredesen authored the study, Reversal of Cognitive Decline: 100 Patients, published in the Journal of Alzheimers Disease & Parkinsonism. The impressive results of that study were also based on Bredesen’s multi-pronged approach laid out in the ReCODE protocol and outlined in his book, The End of Alzheimer’s: The First Program to Prevent and Reverse Cognitive Decline.

The world could use some good news this year, and Dr. Bredesen and team’s work is some of the most exciting I’ve encountered in the world of health and wellness for years.

If you or a loved one is interested in learning how to stave off the progression of cognitive decline, I couldn’t recommend Bredesen’s books or ReCODE program more highly. Treatment at Apollo Health begins with a “cognosopy” to evaluate significant personal factors at play in one’s condition through a series of cognitive assessments, blood testing and an MRI scan with volumetrics.

Dr. Bredesen has defined five sub-types of Alzheimer’s disease. The initial assessment of each patient’s sub-type is a crucial part of the ‘precision medicine’ process, taking into account factor such as inflammation, vascular health and and toxic exposure.

After one’s sub-types are assessed and identified, seven factors are at the core of the protocol used in Bredesen’s published studies. Those factors include custom applications of nutrition, exercise, sleep, stress management, supplementation, brain stimulation and detoxification.

The Chalkboard Mag and its materials are not intended to treat, diagnose, cure or prevent any disease. All material on The Chalkboard Mag is provided for educational purposes only. Always seek the advice of your physician or another qualified healthcare provider for any questions you have regarding a medical condition, and before undertaking any diet, exercise or other health-related programs.

Webinar on Transform Your Fears Into Strengths by Sakshi Kalra

How To Make PMS-Busting “Moon Tea”