Can You Experience a Panic Attack ‘Hangover’? 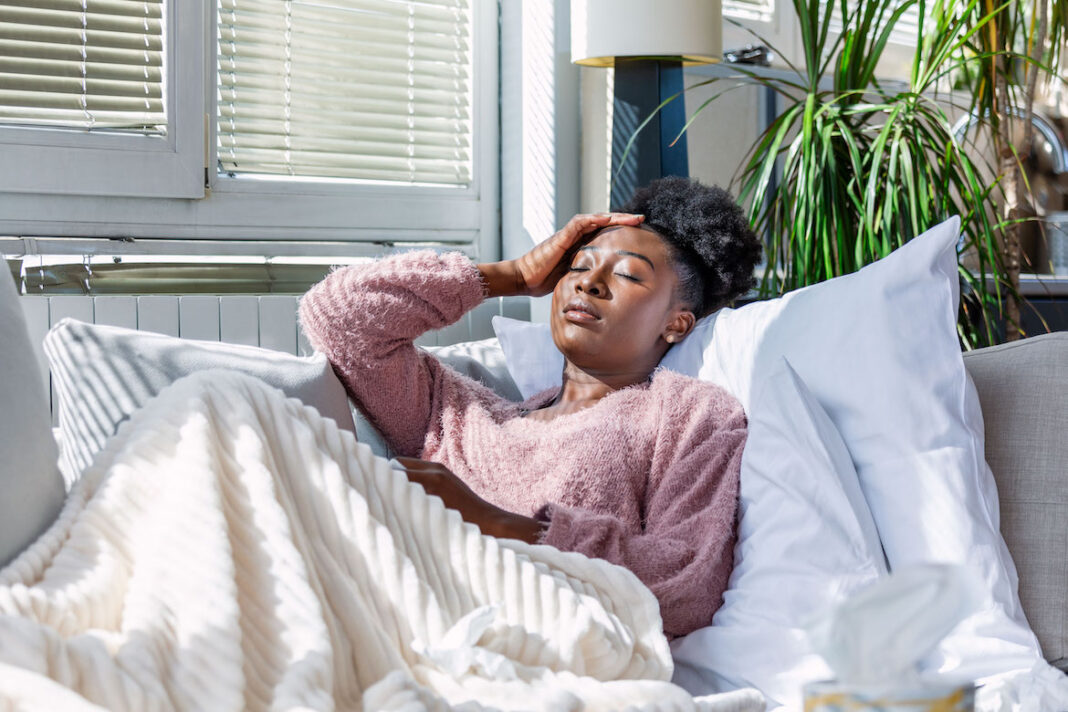 If you’ve ever experienced either an anxiety attack or a panic attack, you likely know how you’ll feel in the minutes or hours that follow: drained, achy, and unlike yourself. It’s no surprise, given the shock your body experiences during either type of attack.

What causes a panic attack hangover?

Though used interchangeably, panic attacks and anxiety attacks are different. A panic attack is a sudden episode of extreme fear that triggers severe physical reactions such as chest pain, shortness of breath, and nausea—all despite there being no real danger. An anxiety attack is more gradual, but it signals intense feelings of distress, fear, and restlessness.

Still, an anxiety attack can mirror a panic attack in terms of symptoms — and the two can happen simultaneously. While both attacks typically last anywhere from a few minutes up to a half an hour, the hangover (or recovery period) can extend to the next day, according to psychologist David H. Rosmarin, PhD, ABPP, an associate professor at Harvard Medical School and the founder of Center for Anxiety. He defines this time frame as the aftershock of a panic attack.

“When the adrenaline is released into the body, that’s what triggers the initial surge of anxiety and then the aftershock, or the aftereffect of panic,” Dr. Rosmarin says. “What you’re experiencing is that drop of adrenaline from [a] high level to its equilibrium. It’s been referred to as an anxiety hangover because there are feelings like after a person’s been drinking.”

Tasha M. Brown, PhD, a licensed clinical psychologist and the host of Notes From a Child Psychologist Podcast, agrees. She notes that although the references aren’t official psychological terms, the hangover comparison accurately captures how your body feels after an episode. “Your adrenaline levels are trying to go back to normal,” Dr. Brown says. “When your body is trying to level out, a lot of people will feel really tired and really drained.”

The aftereffects may include a version of the physical symptoms experienced during the panic/anxiety attack. They can span from chills, trembling and sweating to a racing heart and chest pain. However, similar to an attack, one’s symptoms can vary, even between episodes. With close to 11 percent of Americans experiencing a panic attack every year, it isn’t an unusual occurrence. But if panic attacks become a regular thing, you should contact your primary care provider and a mental health professional to ensure there’s not a deeper physical or psychological issue such as panic disorder, obsessive-compulsive disorder, or post-traumatic stress disorder.

How to treat a panic attack hangover

But for those navigating a panic/anxiety attack hangover, there are ways to calm your symptoms. “Do something that’s engaging, but not overly taxing,” suggests Dr. Rosmarin. He suggests going for a walk or light jog, watching an attention-grabbing movie, or having a conversation. If you have a simple organization or do-it-yourself project you’ve been meaning to get to, now’s the time. And if you experience a panic/anxiety attack during the day, do not take a nap. “It could throw you off your [sleep] cycle,” he notes.

It can be concerning — downright scary, actually — to feel like your body is going haywire during a panic and/or anxiety attack. But one thing is for sure: With all the panic attack hangover-busting tips, there’s at least one that can ease you back to your peace of mind.

Who Is Harry Styles Dating?