7 Best Tips From Relationship Therapists We Learned in 2022 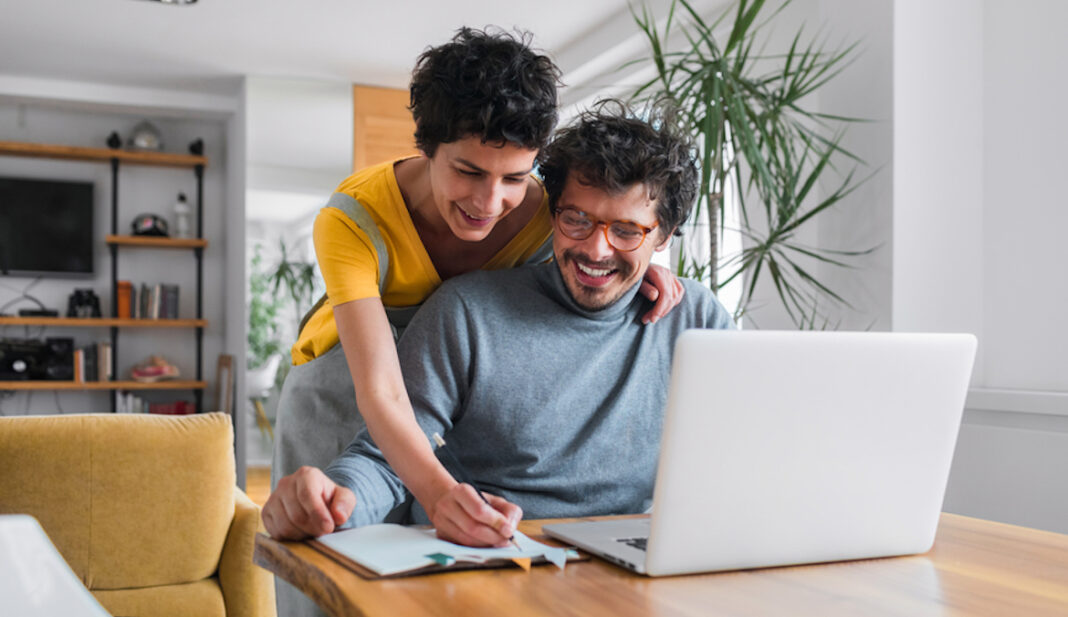 With IRL dating finally back on the table after months of alone (or near-alone) time during the beginning of the pandemic, many of us approached dating and relationships with a new level of intentionality in 2022. Here at Well+Good, we sought the expert tips of many relationship therapists to address all the new qualms and questions that arose as a result.

Among the go-deeper topics these experts helped us tackle this year? How to really build all the different types of intimacy with a partner and level up your emotional connection; how to navigate any number of modern dating trends from “pocketing” to “fexting” to “unghosting;” and how to spot and handle the kind of red-flag behaviors that got tossed around haphazardly on social media like narcissism, love-bombing, and yes, gaslighting.

Woven through nearly all the dating and relationship advice we received this year was a common thread: the importance of understanding and communicating your needs openly and honestly at all stages of a relationship. But when it came to navigating the unique ups and downs of interpersonal conflict and sharing space with a romantic partner, the relationship therapists we tapped had a few more unexpected tips to share with us, too.

Below, we’ve gathered the best, most surprising tips we heard from relationship therapists over the past year. Read on, and head into 2023 armed with creative strategies for gaining or maintaining a happy, healthy partnership.

1. Focus on being respected more than on being liked

It’s a natural thing to want to be liked, particularly by your significant other. But allowing the goal of likability to dictate most or all of your actions can lead you to feel both personally unfulfilled (you’re too focused on others’ needs to address your own) and resentful of others, leaving unspoken disagreements to stew beneath the surface.

To avoid that fate, relationship therapist Lia Avellino, LCSW, suggests not seeking others’ affirmation so much as their respect, “which comes from living in line with your values and from being a person of integrity,” she previously told Well+Good. By acting in harmony with your personal values—rather than acting simply to please others—you’ll actually lay the foundation for more authentic relationships to follow.

Here’s a real relationship curveball: If you’re someone who tends to avoid conflict at all costs, you might… be the source of conflict, according to therapist Minaa B., LMSW. If you have any passive-aggressive people in your life, you likely already know the reason why: Not being direct about your feelings in an effort to keep the peace just creates room for confusion. The person on the other end won’t be able to know what’s bothering you or how you really feel, which short-circuits any opportunity for real connection.

It’s much more effective to say how you feel (and to welcome the opportunity for disagreement and discussion) than to keep your concerns private, where they only have the potential to create tension and hurt. In a similar vein, rather than immediately agreeing to requests just to keep things copacetic, try to pause before responding, “and give yourself time to ensure your ‘yes’ is valid and not forced,” Minaa previously wrote for Well+Good.

3. Connect with a partner’s feelings, even if you can’t relate to their situation

A common piece of relationship advice says to put yourself in the other person’s shoes whenever conflict strikes. But while it may help build empathy to picture yourself in a partner’s situation, that alone isn’t always a sufficient practice to get on the same wavelength—because what if you wouldn’t have felt or acted the same way in their shoes?

“What usually happens is, one partner shares something that upsets them, but it’s not something that would have upset the other partner, so it’s hard for the second person to find compassion, patience, or empathy for what the first person is experiencing,” relationship psychologist Abby Medcalf, PhD, previously told Well+Good. To avoid the resulting dead-end conversation (“But I just wouldn’t have responded that way”), Dr. Medcalf suggests focusing on the feeling that your partner is expressing, rather than the specific situation.

For example, if they communicate that they’re feeling stressed by a situation at work that wouldn’t have stressed you out (had you been in their shoes), consider, instead, a time when you did feel stressed by a different situation. This way, you’ll still be able to empathize with their stress and validate that feeling, regardless of how they got there.

4. Go to bed angry if you’re arguing into the late evening

It’s time to let go of the old adage. Relationship therapist Genesis Games, LMHC, actually suggests going to bed upset and tabling a conversation for another time, rather than continuing to argue into the wee hours of the morning, sacrificing sleep to resolve something that you’re probably too exhausted to effectively resolve anyway.

“Trying to keep track of what your partner is saying and offer coherent responses [late at night] could lead you to just say ‘yes’ or agree to something in an effort to appease them or end the conversation,” Games previously told Well+Good. That just makes the argument more likely to surface again down the line. Whereas, if you just went to bed and set a mutually agreed-upon time (during the daytime) to finish the discussion, you’d get the win-win of a good night’s sleep and a better chance at conflict resolution.

5. Resist the temptation to “loyalty check” your relationship

If you’re feeling even the slightest bit insecure about your relationship, it might seem like a good idea—wise, even—to test or “check” your partner’s loyalty. For the uninitiated, the idea of a “loyalty check” blew up on TikTok this year when a few users suggested that anyone questioning the integrity of their relationship should ask a friend to slide into their partner’s DMs and flirt with them. If their partner promptly shut down the advance, they’d then have reassurance that their partner is, in fact, loyal to them.

The major problem with this is the manipulation it entails—which could lead even a person who “passes” the test to feel ashamed that their partner had to go to such lengths to “verify” their relationship, according to couples therapist Lee Phillips, LCSW, EdD. “[A loyalty check] can be toxic in a relationship because it can create a power struggle or rupture between two people where one partner can’t trust and the other one would like to be trusted,” he previously told Well+Good.

You’d be much better off openly discussing any trust issues you might be having with your partner rather than going behind their back to prove or disprove them.

6. Use the “threshold” idea to avoid conflict over household chores

Everyday tasks can be the source of major conflict if your partner is messier or neater than you are. In that scenario, the neater partner is likely doing more of the chores, leading them to feel resentful of the messier partner—who will then only resent them back for requesting that they be neater. Rather than debate fruitlessly about the respective merits of messiness versus neatness, try focusing on the core reason why one person is messier than the other: Their threshold for mess is higher (meaning they can just withstand more mess before getting bothered by it).

According to communication expert Sarah Riforgiate, PhD, using this framework will remove accusations and value judgments from the conversation about household chores. For example, it’s not that your messy partner is a slob or is trying to ruin your life, but just that their threshold for mess is high and yours is low.

With that baseline in mind, you can ask questions of your partner (“Did you notice that there were crumbs on the counter after you left the kitchen last night?”) to better understand where their threshold for mess falls and to draw their attention to it. “When you go into the conversation trying to learn something, not prove something, it takes you both out of the power struggle that can otherwise lead to fights,” Dr. Medcalf previously told Well+Good.

7. Remember to be tender

Many good relationships are built on a foundation of kindness. But to take a relationship from good to great often requires a certain level of tenderness, which trauma therapist Kobe Campbell, LCMHC, says is “gentle affection that’s deeply personalized.”

Understanding what this kind of care might look like for your partner—whether it’s back rubs before bed or “good morning” texts or something else entirely—requires a certain kind of intimacy and vulnerability. And taking the time to get on that level with a partner is part of the reason why tenderness can be so beneficial. “We’re all less anxious when we know our very specific needs will be met,” Campbell previously told Well+Good. “We feel even better when we know our needs will be exceeded by someone who is pleased to love us.”

Event Chatbots and the Community Model in 2022