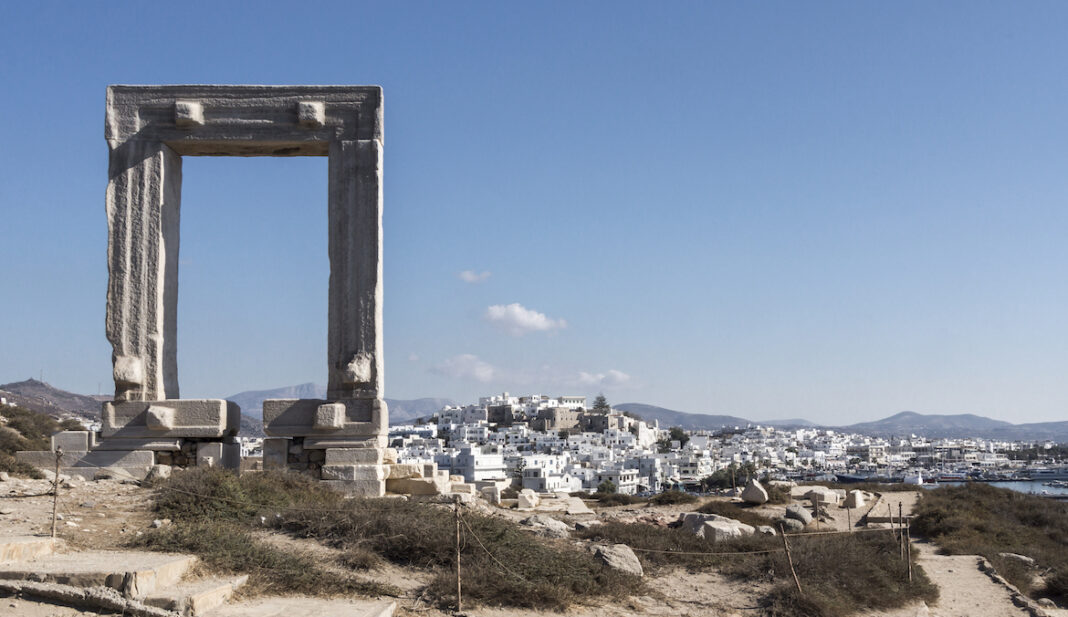 No matter how idyllic they might appear on social media, the travel hotspots of the moment are not as they seem. Chances are, the highlights splayed across your Instagram feed are concealing the many tourists taking their own pictures just outside of the frame. And then there’s the less-visible evidence of environmental and cultural depletion triggered by overtourism, or what happens when too many visitors descend on a particular place. To steer clear of this Insta-vacation plight, consider practicing “undertourism” by visiting lesser-known vacation alternatives, which boast many of the same brilliant features and then some of the overcrowded destinations.

Just how it sounds, undertourism is the functional opposite of overtourism in that it involves “getting off the beaten track, being more meaningful about how you travel, and going to places where the residents are actually welcoming you,” Matt Berna, President of North America at small-group travel company Intrepid Travel, previously told Well+Good. The idea is to allow less popularized locales to reap the unique benefits of tourism (like, for example, the influx of tourist money and the cross-cultural interchange and understanding) while giving over-traveled places a much-needed break from the crowds, as well as the noise and pollution they bring along with them.

The idea of undertourism is to allow less popularized locales to reap the benefits of tourism while giving over-traveled places a much-needed break from the crowds.

Making the switch from overtourism zones to their lesser-known vacation alternatives also helps ensure a more authentic and often more enjoyable experience for the tourist. After all, visiting a less-trodden locale is less likely to leave you shuffling through a throng of tourists in the hopes of laying eyes on a local landmark.

That’s not to say all undertourism spots are super remote, though. While going off-the-beaten-path can literally mean opting for a smaller town, far from a busy city center, it can also mean choosing a highly populated place that has, for one reason or another, escaped the overtourism radar. In that way, embracing undertourism also doesn’t require sacrificing any particular element of a trip that you might’ve planned to experience in a popular hotspot. In fact, many lesser-known vacation alternatives offer the same kinds of experiences as their better-known counterparts, but without the crowds and at a lower price, to boot.

Scouting these undertourism locales can take a bit of work, though, given the fact that their distinction hinges on few travelers knowing about them. To simplify that process, we’ve asked experts across the travel industry to share their own favorite alternatives to a few of the most overvisited destinations worldwide.

1. Instead of Tulum, choose Juluchuca (Mexico)

Tulum is practically a case study in the plight of overtourism, wherein its popularity has grown so strong among tourists that some locals are being forced out of their homes by developers eager to cash in on the buzz.

“I have traveled to Tulum several times since 2013, and each time I go back, I find it disheartening to see how much the destination has become overrun with tourists who are looking for that Instagram moment,” says Amanda Ho, co-founder of Regenerative Travel, a travel company that connects travelers with independent hotels dedicated to supporting the environment and economy in which they’re located.

Instead, she recommends visiting Juluchuca on Mexico’s western coast and steering clear of the tourist swell characterizing the entire Yucatán Peninsula. While you’re there, she suggests staying at Playa Viva, a sustainable boutique hotel (operating 100-percent on solar power), which boasts a turtle sanctuary and permaculture farm in its private nature reserve on-site.

2. Instead of Mykonos, choose Naxos (Greece)

Though its eye-catching architecture and glimmering coasts might capture your attention on social media, Mykonos has become flooded primarily with partygoers in recent years. Its infrastructure is buckling under the crowds, and that’s put a serious strain on the island’s water and energy supply.

Rather than elbow your way past the masses on Mykonos’s crowded cobblestone streets, head to nearby Naxos, in the southern Aegean sea, suggests Berna. “You get great beaches, a hilltop castle, and beautiful whitewashed villages without the crowds,” he says of Naxos. Check in at Kavos Boutique Hotel for your stay, which intersperses its guest rooms amid a Mediterranean garden and offers quiet beach access with views toward Santorini.

3. Instead of Tuscany, choose Umbria (Italy)

As one of the top 20 most-visited regions in the European Union, Tuscany is often subject to the kind of overcrowding that can make a trip to the Duomo in Florence or even a wine-tasting tour through the Chianti region feel like you’re just one cog in a tourist-driven machine.

Instead, give Umbria a try, says Alexis Bowen, CEO of travel-planning company Elsewhere. “With far fewer crowds in Umbria, you can actually make real connections with locals at working wineries, for example, and they aren’t just shepherding through group after group of tourists for tastings,” she says. While you’re there, consider staying at the Palazzetta del Vescovo, which has an on-site wine cellar largely reserved for local Umbrian wine producers.

4. Instead of the Swiss Alps, choose the Tien Shan Mountains in Kyrgyzstan

Because tourists to the Alps are concentrated during ski season—the population of Zermatt, at the base of the ever-popular Matterhorn mountain, goes from about 6,000 to around 40,000 in just a couple days after Christmas—the overtourism effects are also concentrated, too. The demands for water and energy during this period strain natural resources, not to mention the plans for new gondolas and cable-cars to transport the swell of tourists, which threaten the natural integrity of the mountains.

Rather than contributing to the alpine crowds, Berna suggests hiking in the mountains of Kyrgyzstan, which are similar in scale, scope, and appearance to the Alps (but far less crowded). In particular, consider staying in Bishkek, which is located in the northern center of the country, just above the Tien Shan range, and heading into the mountains for a day hike (or longer). The boutique Navat Hotel, centrally located in Bishkek, is outfitted with linens and decor handcrafted by local craftspeople.

Clocking about 1.8 million tourists in 2019, Kruger National Park receives at least four times as many visitors as any other national park in Africa, triggering jam-packed roads, car crashes, and increased levels of park pollution. Mobile apps have even popped up on which people can post the whereabouts of “Big 5” animals (lions, leopards, rhinos, elephants, and African buffalo) within the park, worsening crowding in particular parts of the park and, according to some reports, even enabling illegal poachers.

Ho suggests opting instead for a visit to the Great Karoo, a semi-desert plateau basin spanning miles of South Africa’s interior. Within it, she recommends staying at Samara Karoo Reserve, a safari destination that’s committed to active conservation of its 67,000 acres as a member of sustainable travel coalition The Long Run. The property can only host 26 guests at a time, so you’re sure to avoid crowds whenever you go, and you’ll have the chance to see not only the Big Five, but also cheetah and plenty of bird species during expeditions on-site.

A stunning expanse of arid plains, fjords, glaciers, and temperate rainforests, Patagonia is a nature-lover’s dream destination. But while the oh-so-popular Torres del Paine National Park may have its fair share of bucket-list vistas—its namesake, Las Torres (the towers), create the park’s dramatic skyline—it had become overrun by tourists pre-pandemic, contributing to park pollution and limiting the available habitat for the park’s wild inhabitants.

An alternative? Located in a lesser-traveled northern region of Patagonia is Patagonia Park (or Parque Nacional Patagonia), which Bowen recommends instead. “Thanks to being off the tourist radar, this part of Patagonia retains a feeling of isolation, utter immensity, and remote wilderness,” she says. Though it may not have the southern park’s postcard peaks, it instead offers “forests, mountains, lakes, and the Patagonian steppe that’s home to wildlife including flamingos, puma, and guanaco,” she says.

While you’re visiting, consider a stay in nearby Baker Domo Lodge, which was constructed of local Lenga and cypress wood and outfitted in solar panels to minimize environmental impact.

Connection at Meetings and Events a Focus of Skift Global Forum

Are Fats Good For You? | Foundations of Fitness Nutrition