3 Reasons Why Couples Argue and How To Fix Them 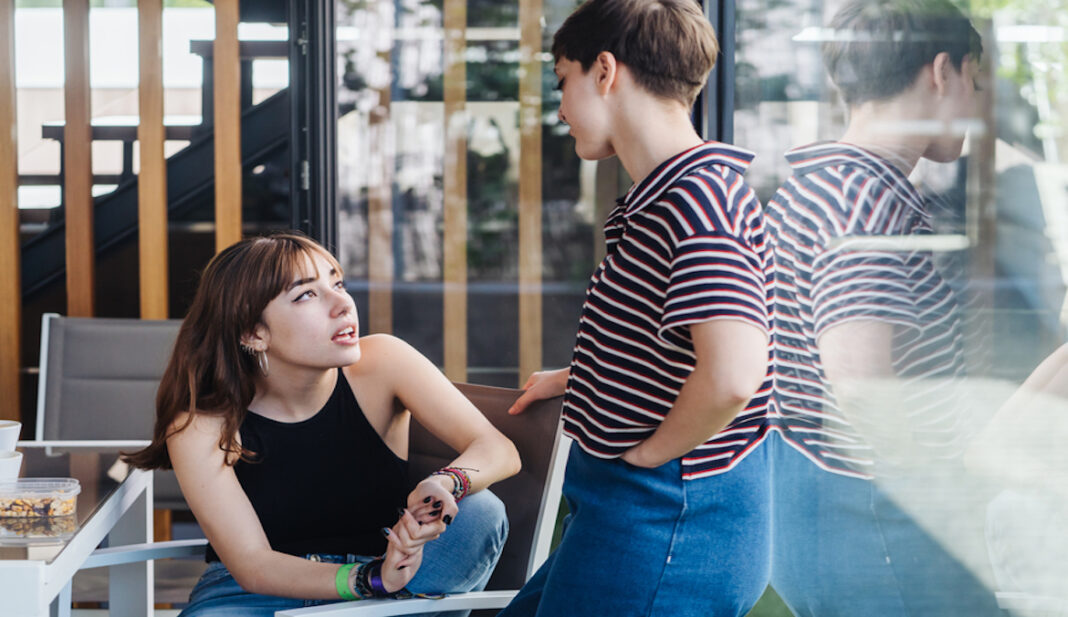 No matter how much you love each other or how compatible your astrological sun signs are, fighting is inevitable as a couple. So, the goal isn’t necessarily to never fight because that’s unlikely. Instead, the goal is to get better at navigating each other’s differences and discussing feelings, which are among the two most important skills to have in a relationship, says Elizabeth Earnshaw, LMFT, co-founder of OURS, a modern premarital counseling platform, and author of I Want This To Work. Doing this requires understanding the reasons why couples argue in the first place.

The wet towel on the bathroom floor, forgetting to rinse the dishes, making a mess and not cleaning it up are some examples of things some couples may fight about. Sometimes, the fight really is about the thing you’re fighting about. However, Earnshaw says sometimes the fight stems from deeper issues entirely.

Arguments typically fall into one of two categories: solvable and perpetual problems. “Solvable problems result in fights that can be solved and may be about the issue,” Earnshaw says. In these cases, the couple may very well be fighting about the towel on the floor because a solution is needed to contain the mess.

According to psychotherapist Esther Perel, there are three key groups of issues among couples that are the basis of every fight. Learn what they are below, plus tips on using this knowledge to navigate future conflicts with your partner.

One of the deeper, underlying issues that can cause fights among couples is power and control. Here’s why: “As human beings, we like to have a false sense of control,” Earnshaw says. “It can feel threatening to not have control within our relationships, and yet we really don’t have a lot of control in them because we have to rely on how another person behaves, thinks, etc. When we aren’t self-aware, we may feel as if giving up power and control in a relationship or in a fight will symbolize weakness.”

For example, Earnshaw shares that one partner may feel out of control letting their partner parent their children in their way. Instead of respecting each other’s differences in parenting styles, they may put their partner down in front of their children by saying something like: “Don’t speak to them that way!”

To remedy these types of fights, Earnshaw recommends asking yourself how you can accept your partner’s differences and allow them to have enough power and control to live out those differences. This will help you avoid getting into power struggles and help you get better at compromising.

Closeness and care are also key components of every relationship. So when those needs go unmet, that can lead to fights. For instance, Earnshaw says if a partner is trying to tell their S.O. about their day and they don’t pay attention because they’re scrolling through their phone, instead of saying, “when you look at your phone, I feel lonely and want to connect” they may say “you are so addicted to your phone.”

So, Earnshaw adds, what they are really fighting about and trying to communicate is: “Are you really there for me? Do you care about me? Can I rely on you?” However, this requires being vulnerable, which is why Earnshaw notes that some people may move into what feels more like a powerful position and block themselves from connecting instead.

To better navigate these types of fights, Earnshaw recommends leaning more into talking and expressing how you’re feeling instead of pointing out your partner’s flaws.

A relationship requires mutual respect and the ability to really see one another. “We all want to be respected and recognized by our partners; it creates a sense of secure attachment,” Earnshaw explains. “When we feel disrespected or not recognized, it can create conflict.”

One example is if one partner cooks all the meals and never hears a thank you. This will make them feel unappreciated, and they may decide not to cook for their partner anymore.

For these types of fights, Earnshaw encourages making it a priority to take time to let your partner know that they matter and that you are grateful for and recognize their contributions.

Being able to identify which of these three common reasons why couples argue—if it’s really not about the thing you’re talking about—next time you feel a fight bubbling up with your partner (or family member or friend) may help you to simmer the situation before it boils over.

Jennifer Lopez Was Against Coheadlining at the Super Bowl