How To Prepare for a Mammogram: Tips From a Radiologist 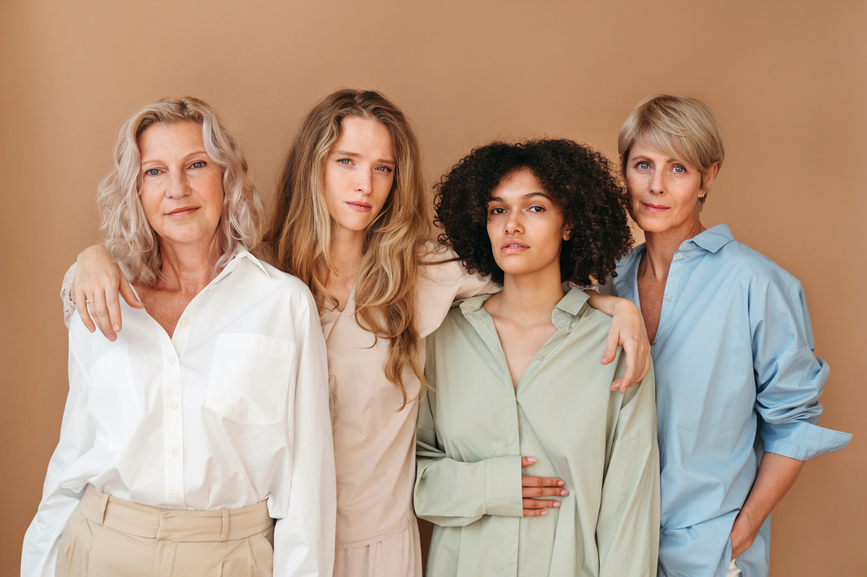 Chirag Parghi, MD, a radiologist and the chief medical officer at Solis Mammography, understands the anxiety that comes with undergoing a mammogram. He knows it can be uncomfortable and the implications of having to undergo a procedure are commonly associated with the possibility of discovering breast cancer. However, Dr. Parghi posits that these aren’t reason enough to avoid a mammogram. “One in eight women are at risk of developing breast cancer in their lifetime and the best thing you can do for your health is to undergo a yearly mammogram,” says Dr. Parghi. “The benefit of catching an early cancer massively outweighs the frustrations and the anxiety associated with the pain.” It can also be helpful to know how to prepare for a mammogram and what to expect at your appointment to quell any worries about it.

What is a mammogram?

A mammogram, or a mammogram screening, is an X-ray examination that can detect early signs of breast cancer. Currently, there are two types of mammograms available: 2D mammograms, which take X-ray images of the front and sides of the breasts; and 3D mammograms, which capture photos from various angles.

According to research published in the journal Radiology, 3D mammograms have been proven to produce fewer false positives and be more effective in detecting breast cancer in women ages 65 and older. Another study published in JAMA also posits that they are ideal for women with dense breast tissue or who are at higher risk for developing breast cancer. While 3D mammograms have their benefits, 2D mammograms remain the standard of care. Regardless, a doctor will be able to tell which is best for you.

While there are notable differences between 2D and 3D mammograms, the procedure is usually the same.

What to expect at a mammogram

The mammogram process is fairly straightforward, according to Dr. Parghi. From paperwork to procedure, the appointment will often take 30 minutes to an hour, he says. After you fill out paperwork and before the screening, you will be requested to remove your clothing up top and change into a gown.

As for what to expect during a mammogram: “We typically take four pictures of the breast—two of each breast—and each set of images can take anywhere from 30 seconds to a minute,” Dr. Parghi says. When conducting the mammogram, the technologist (aka mammographer) fits the patient’s breasts onto a “bucky” (or breast support table), and then clamps a compression paddle on the breasts.

Dr. Parghi says this part of the process can cause discomfort, though it’s necessary to produce clear images of the breast tissue and reduce radiation exposure. “When we take the images, there is a necessary compression,” he says. “It can feel a little tender, and sometimes, it can pinch, but the end goal is to get a really good picture.”

What to expect after a mammogram

After the mammogram, Dr. Parghi says that you can expect to receive your results within a week, and depending on the results, a patient might undergo additional tests and procedures. “Typically about 10 percent of [results] are read as abnormal,” he says. “When this happens, we either want you to come back for extra pictures, and sometimes an ultrasound, and then there’s a small subsection of patients who’ll need a biopsy.”

It can be scary to get a callback from your doctor about your mammogram reading but Dr. Parghi says that it isn’t always a cause for concern. “Most of the time, a patient gets extra pictures or a biopsy, and it’s nothing,” he says. “You have to understand that breast radiologists are obsessed with catching anything that could be cancerous and we want to catch it as early as possible.”

How to prepare for a mammogram: dos and don’ts

For additional tips on how to prepare for a mammogram, here are some of Dr. Parghi’s dos and don’ts for your appointment:

“We recommend that you avoid wearing any perfume or lotion,” says Dr. Parghi. “It can show up as an artifact on the mammogram.” An artifact can reduce the quality of the images and may appear as or obscure abnormalities. Dr. Parghi even recommends skipping on deodorant the day of your appointment. “If you wear it, they’re going to typically give you a wipe to remove any antiperspirant.”

3. Don’t psych yourself out.

As you prepare for a mammogram, “don’t psych yourself out that it will be painful or associated with a lot of anxiety,” says Dr. Parghi. “Whatever your own personal dance is to minimize anxiety, engage in that process before you come into your appointment.”

4. Do make mammograms a priority.

“I’ve seen too many women from 40 on, even 35 on, that delayed the mammogram that could have saved their life—and I’ve just seen too much late-stage cancer,” says Dr. Parghi. “Too many women skip mammograms, and it’s a little awkward to talk about, but it can save lives.”

How long does a mammogram take?

The mammogram itself will take about 15 to 20 minutes, says Dr. Parghi—and as mentioned, each image captured during the X-ray should each take about 30 seconds to a minute.

Is it okay to have a mammogram while on your period?

Being on your period shouldn’t affect your mammogram results, says Dr. Parghi. However, he does mention that women tend to be more sensitive during their cycle. “[Breast tissue] can be very sensitive around different hormonal fluctuations like during period cycles, so that can also contribute to pain,” he says.

Can you take a pain reliever before a mammogram?

According to Dr. Parghi, it’s perfectly safe to take over-the-counter pain relievers to prepare for a mammogram, and those who are sensitive to pain or anxiety can get prescription medication prior to the appointment. However, he doesn’t recommend anxiolytics for most of his patients, but only for a few minority of patients, adding that the latter shouldn’t be driving to their appointment that day or driving home.

Can you drink caffeine before a mammogram?

You can drink caffeine before a mammogram, says Dr. Parghi, but for some women, particularly those with fibrocystic breast disease, it can increase the pain of the procedure. “Fibrocystic disease is a common condition where these little balls of water, like little water balloons, form in the breast called cysts, and those can be painful,” he says. “If you are in that situation—and it’s a common condition, not cancer—it can cause pain that’s associated with caffeine.”

Declutter Your Life and Get Rid of These 25 Things

The Heavy-Duty Life and Career of Dorian Yates