Square pegs and round holes in throws 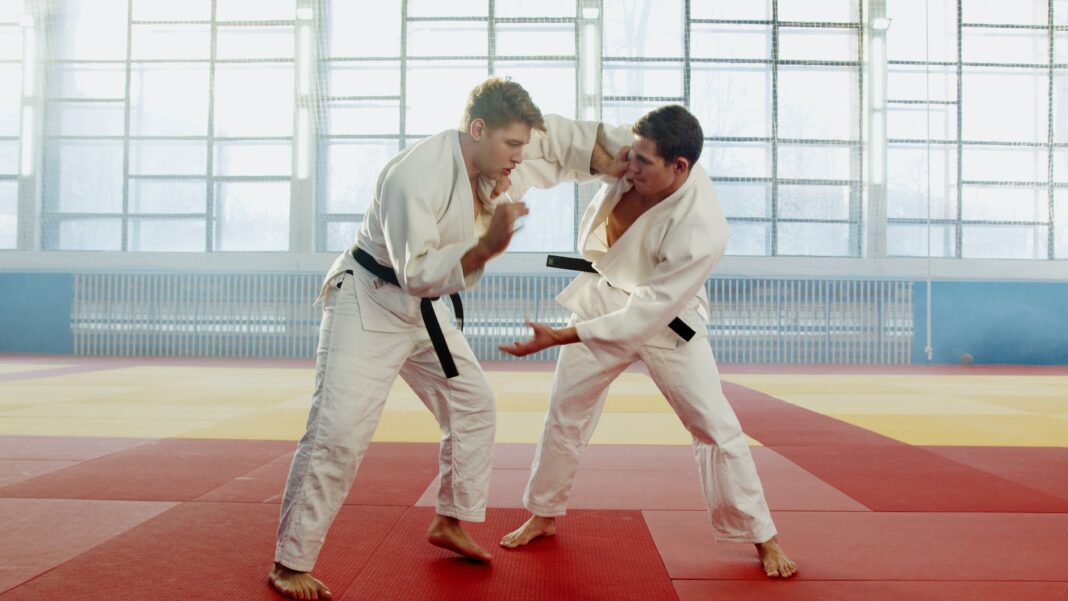 You know those wooden toys that have cutouts of shapes and a hammer for the kids to bang the right shape into the right hole? Square, circle, star, that sort of thing.

Martial arts techniques are a lot like that. You can have the best technique in the world, but if you’re doing it at the wrong time it’s like trying to hammer the wrong shape into the wrong hole. It ‘ain’t going to work not matter how hard you try…

Throws are a really good example of this. Throws work best when you try and throw the person in the direction they are already going. For example, if a person is basing backwards (moving their weight to their heels and sinking down) then it’s going to be really tough to throw them forward with say, a hip throw. Of course, if you’re a lot heavier and bigger than your opponent then it becomes possible, but we want good technique here. Good technique would be to take them backwards with some sort of inside trip.

In internal martial arts we call that ability to sense where the other person’s weight and direction is going ‘sensitivity’. A lot of times people in wrestling and throwing arts don’t train sensitivity as a separate quality, you just kind of pick it up as you go through drills or live sparring against real resisting people. In martial arts like Tai Chi you can spend a lot of time specifically training sensitivity where it’s called ting jin – to listen. I’m pretty sure I used to think that the more intellectual Tai Chi approach was superior, but now I’m not so sure. If you naturally acquire sensitivity over long periods of time through resistant sparring then you kind of own it in an authentic way. It’s yours. You worked for it and its real. I’m not saying you can’t get that through the push hands approach, but the problem with shortcuts is that they’re exactly that – a shortcut. Something is always missing. You need to put in the hard physical miles in if you want to get something tangible in marital arts. I’m not sure there are really shortcut to some of these things.

My martial arts mentor Damon Smith, who I do the Heretics podcast with, often says there is no such thing as good technique, there is only appropriate technique. He’s talking about banging the right shape into the right hole at the right time.