Episode 19: Salvatore Pace on the evolution of Brazilian Jiujitsu 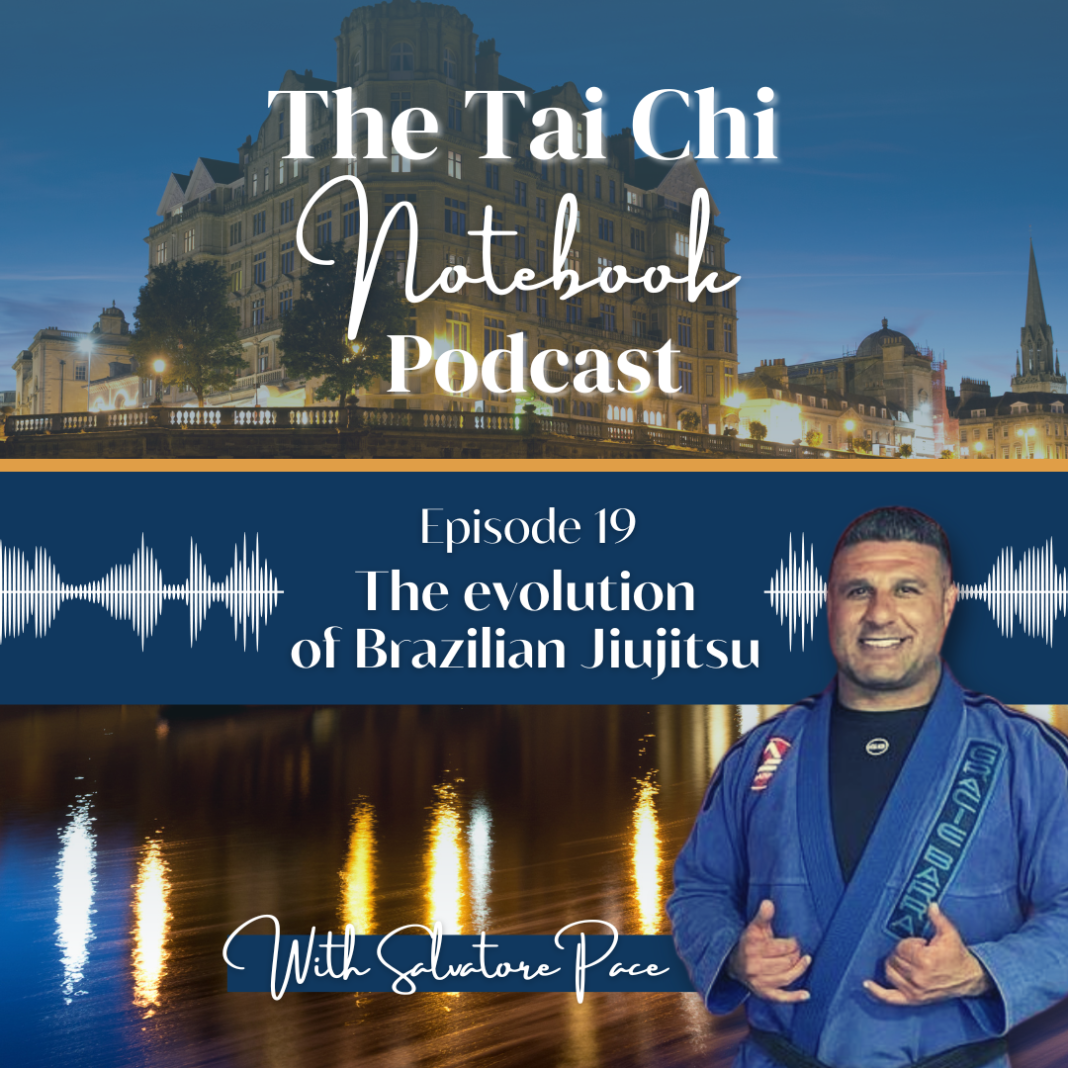 Salvatore Pace, or Salvo for short is a 3rd degree black belt in Brazilian Jiujitsu and owner of Gracie Barra Bath, the Head Quarters of Gracie Barra in the South West of the UK, Gracie Barra West Wilts and co-owner of Gracie Barra Gillingham. He is a two time NAGA European Champion and Grappler’s Quest champion. Salvo grew up in Sicily and had a passion for martial arts as a young boy, practicing everything he could get his hands on, from boxing and Kung Fu to wrestling, and then MMA in the emerging combat sports scene in the UK, but it was his first encounter with Brazilian Jiujitsu and his main teacher Professor Carlos Lemos Jnr, that changed his life forever and put him on a plane to Brazil and then the USA, where he trained with some of the biggest names in the sport.

Returning to the UK Salvo had a dream of teaching jiujitsu for a living and set up Gracie Barra Bath in 2007, back when most people hadn’t even heard of Brazilian jiujitsu. And that’s where our paths crossed,  I first met Salvo way back in 2011 and I’ve been with him ever since, getting all my belts from white to black from his hands and it’s been a pleasure to watch his students and academy grow and develop and expand to new locations around the South West.

Jiujitsu has certainly evolved a lot since those early days, but we can let Salvo tell that story, so here he is.