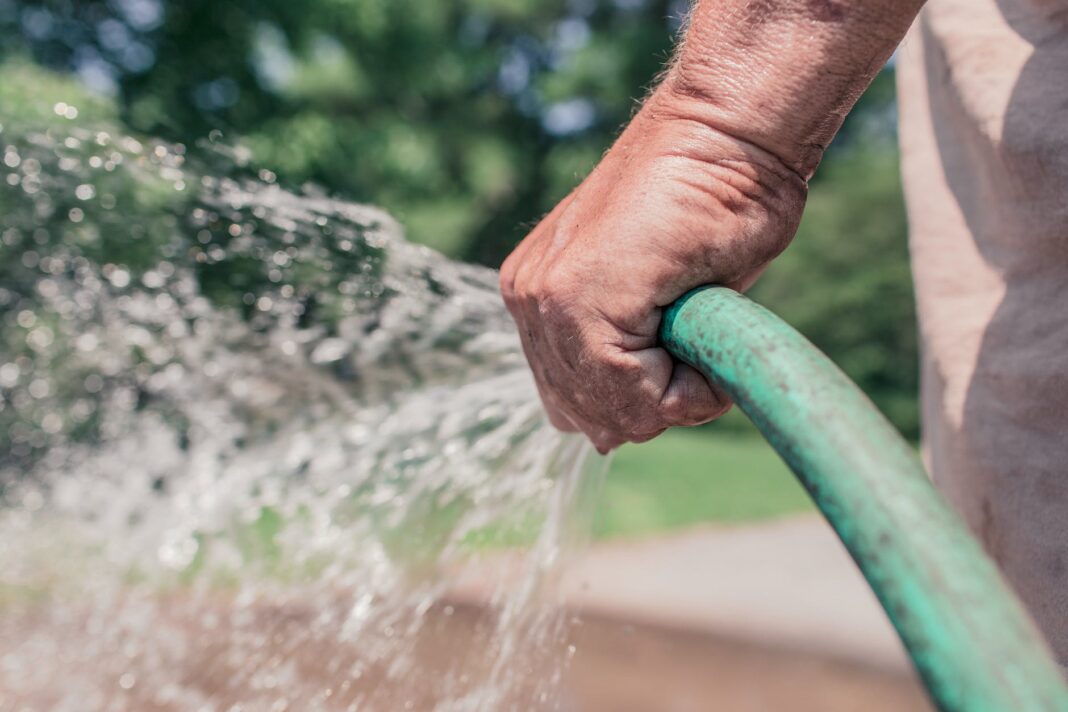 Opening and closing are in every movement of Tai Chi. But what does it mean to close?

To me the closing movements in the form feel like a squeeze. Closing in Tai Chi doesn’t mean shutting off. I think of the movement of Taijiquan as being like a garden hose that’s always on – the water (or if you want to get all mystical about it, the qi) is flowing regardless, and all you are doing with the closing movements is compressing the mouth of the hose a little, or putting your thumb over the lip, to increase the pressure, so the velocity of the water increases.

Quite often the closing part of the movement is when you form the end of a posture – the finish position of Single Whip, the end of Ward off, for example. When the body closes it’s like the pressure increases and the velocity of the water becomes higher, then as you open again the mouth of the hose opens allowing more water comes out but at a lower velocity. That’s opening and closing.