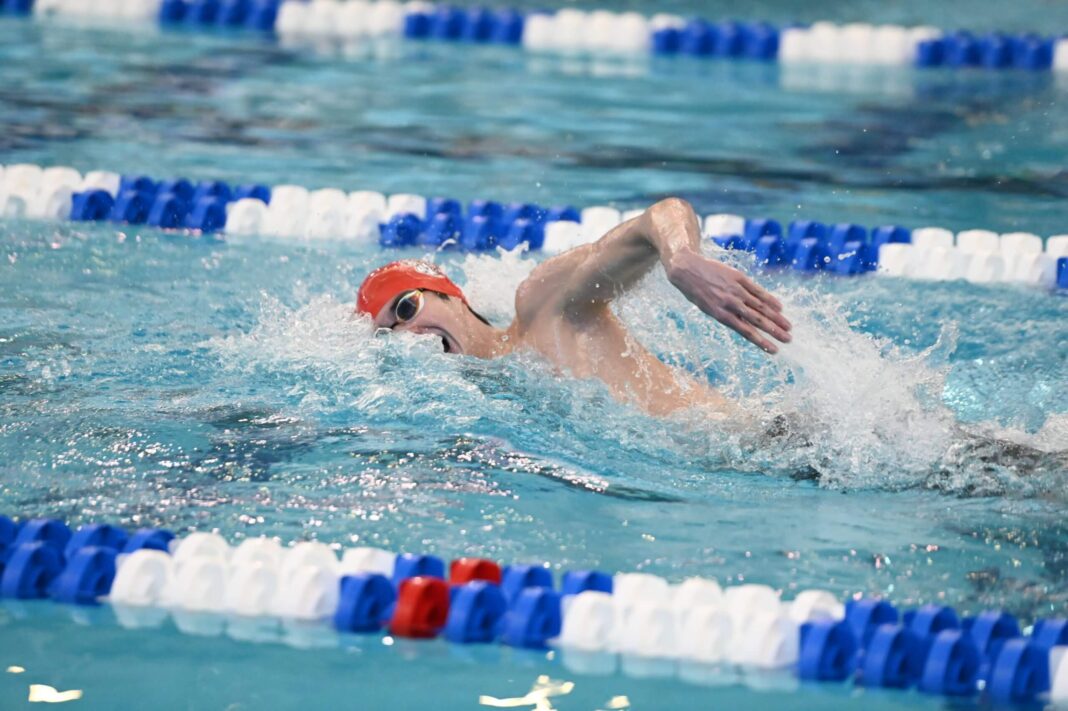 Wisconsin and Minnesota divided up the Big Ten Weekly Honors, released on Wednesday, with three nods each.

Minnesota’s Joy Zhu and Drew Bennett were the divers of the week, while Alberto Hernandez was the men’s freshman of the week.

Bacon starred at the Minnesota Invitational. She placed second in the 200 individual medley there with the fastest time in the Big Ten this season, at 1:55.13. She was third in both backstroke events, her time in the 100 (51.40 seconds) and 200 (1:51.22) setting the pace for the conference this season. It’s her first Big Ten Women’s Swimmer of the Year award this season, after the junior won the same week last year.

Stoneburg earned her second career Big Ten honor. She placed fifth in the 500 free in 4:45.73 at Minnesota and added sixth in the 200 free. She was also seventh in the mile for Wisconsin. All three times were NCAA B cuts.

Hernandez finished ninth in the 200 IM in 1:46.38, one of two NCAA B cuts he collected at the invitational. The freshman from Spain was part of the Golden Gophers’ 800 free relay that set a program record of 6:16.25, the fastest time in the conference this season and fifth-fastest in the nation.

For the fifth time this season, Zhu is the diver of the week in the conference. The grad student from China obliterated the field, winning by 55 points in 1-meter and 33 points in 3-meter. She scored 340.25 on the lower board and 325.65 on 3-meter. She heads into the new year undefeated on the boards.

Bennett, a Minnesota freshman, won the 3-meter event at the Gophers’ home invitational with 363.30 points. He also won on platform, with 343.50 points, in his first collegiate platform event.

Montenegrin and Yugoslavian Water Polo Player, Mirko Vičević to be Inducted into the International Swimming Hall of Fame as part of Class of 2022-...